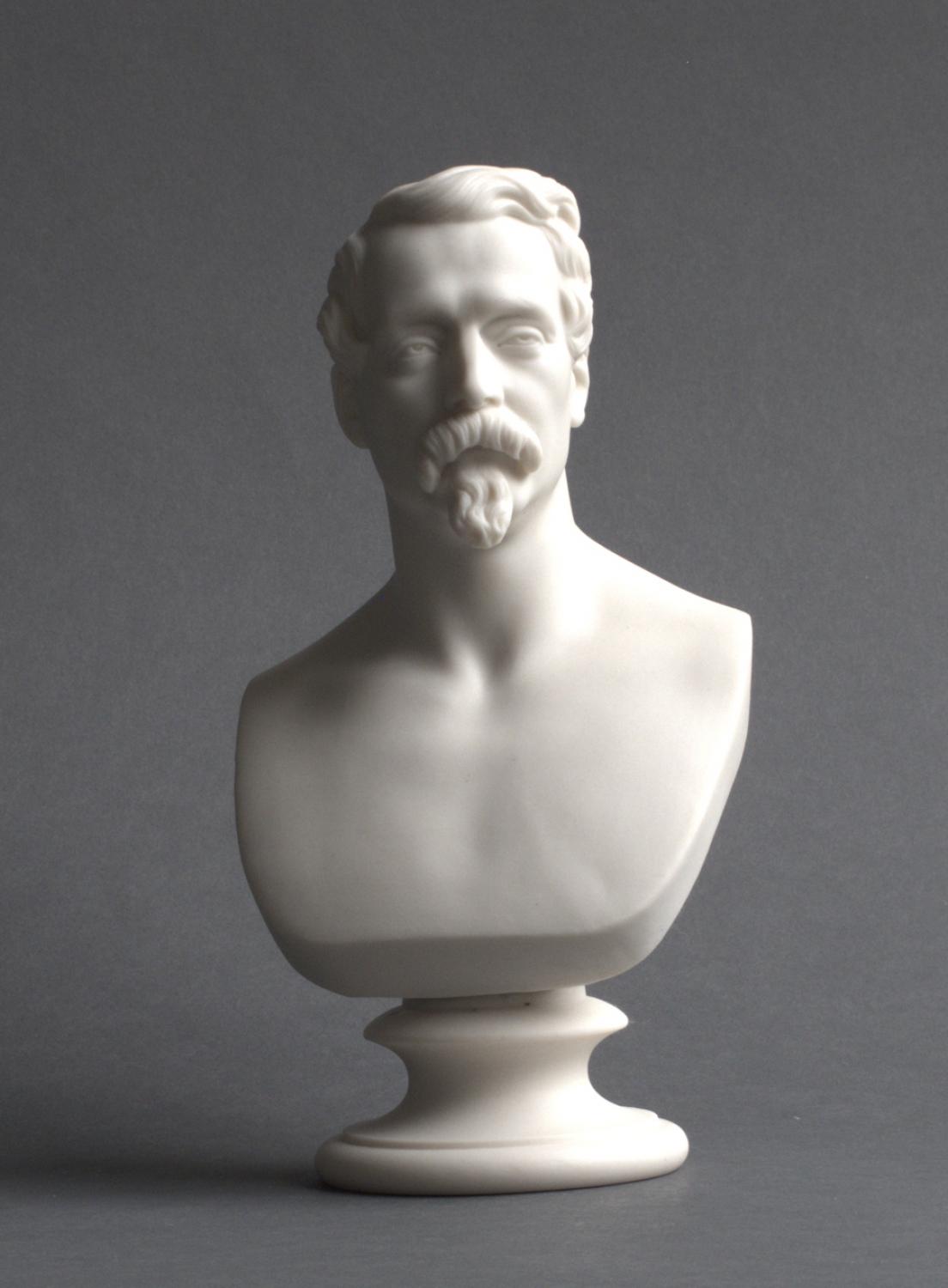 A crisply moulded and finely detailed Copeland Parian bust of Emperor Napoleon III on a separate socle which is attached by a brass nout and bolt, dating from around 1852.  Marked on the reverse 'J E Jones Fec 1851, Cheverton 1852, COPELAND'.  Height 21.5cm (8.5").

Louis-Napoléon Bonaparte (20 April 1808 – 9 January 1873) was the first President of the French Second Republicand, as Napoleon III, the Emperor of the Second French Empire. He was the nephew and heir of Napoleon I.

It is of interest that this bust is marked to indicate that Benjamin Cheverton's reducing machine was used create a small scale replica of the original sculpture by Jones.

Condition
This bust is in very good condition.  There is one small chip to the top of the socle.  No other damage and no restoration. 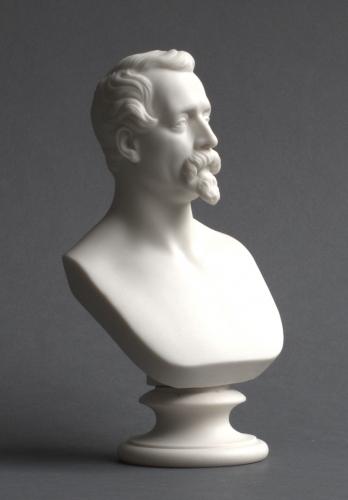 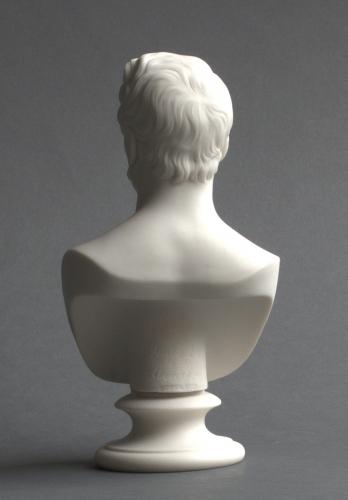 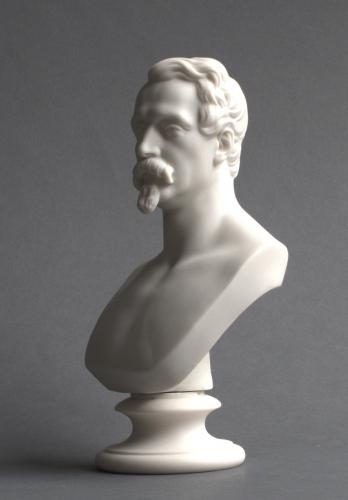 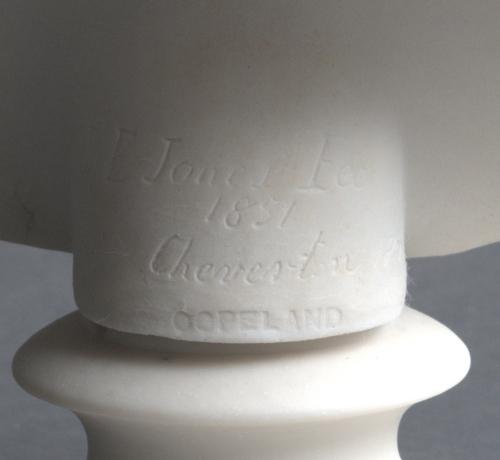