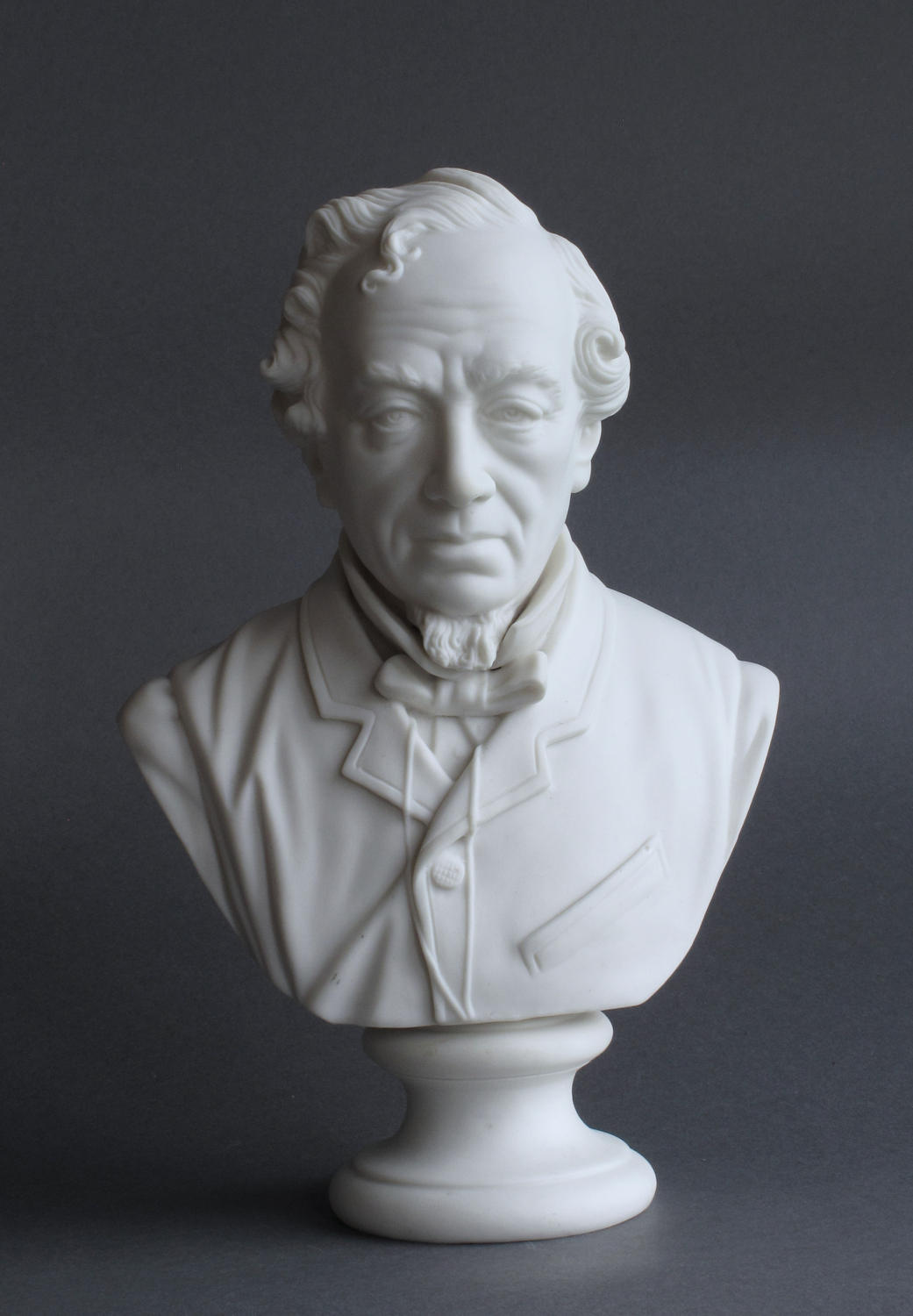 A fine Parian bust of Disraeli

A medium-sized, finely modelled bust of Disraeli, with socle, unmarked and dating from the last quarter of the 19th Century.

Disraeli was a favorite of Queen Victoria.  In parallel with his political career, he wrote and published novels throughout his life as well as some poetry and works of non-fiction. 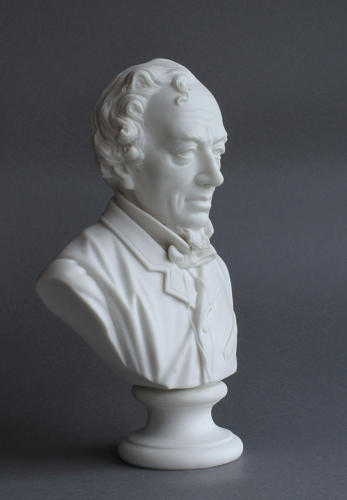 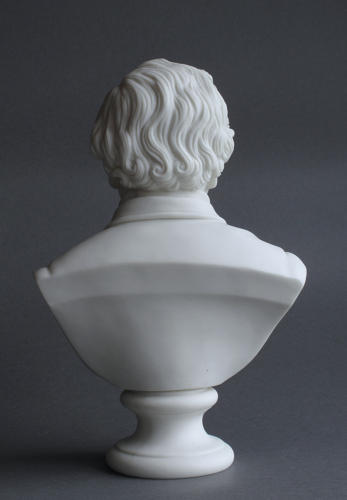 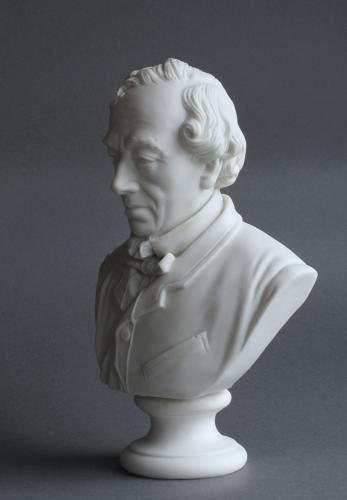 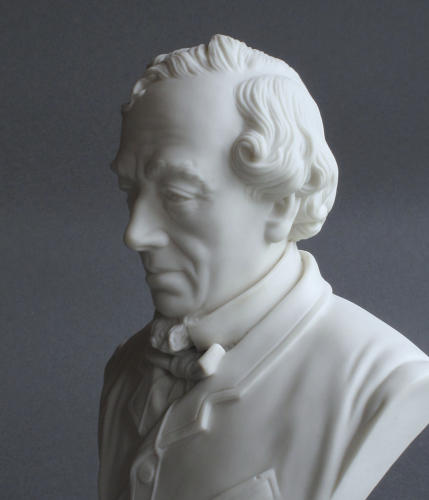