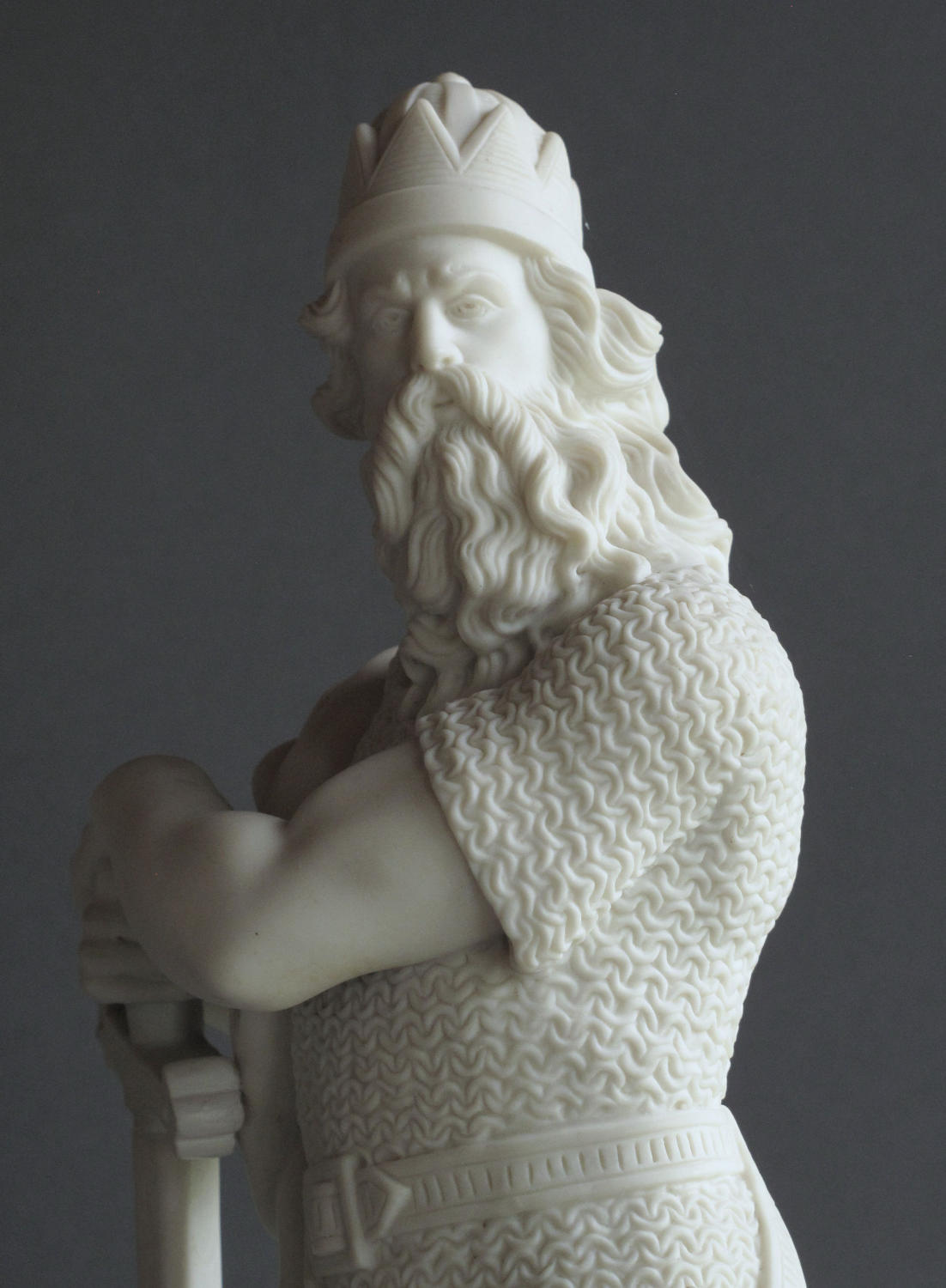 A striking and finely detailed Robinson and Leadbeater (R&L) Parian figure of Richard the Lionheart (Richard Coeur de Lion), shown standing leaning on his large sword, and with an axe in a loop at his waist.  The axe is a separate item and can be removed from the belt loop. The fine modelling and detail in this figure can be appreciated in our photographs.  This figure is unmarked but is illustrated in a R&L photographic archive dating from the late 1880s.  Height 44cm (17.3”).

Although both have some restoration, the sword and axe are rare survivors on this figure, as they are usually missing.

A copy of this figure (with replacement sword and with the axe and belt loop missing) is shown in figures 113 and 114 in the book ‘The Illustrated Guide to Victorian Parian China’ by Charles and Dorrie Shinn.

Richard I was King of England from 1189 until his death in 1199.  He was known as Richard Cœur de Lion or Richard the Lionheart because of his reputation as a great military leader and warrior.

Provenance: with a label for the Richard Dennis Parian Exhibition of 1984.

Condition   There is restoration to the handle of the sword, and to the lowest fingers of the hand holding the sword.  The axe has restoration to one of the blades.  There are a few marks and light stains to the base of the figure. 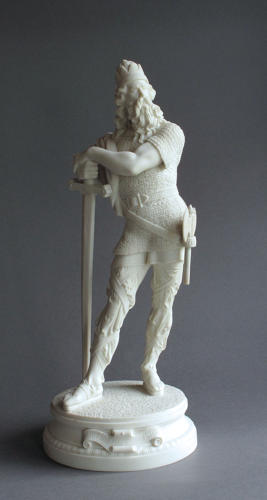 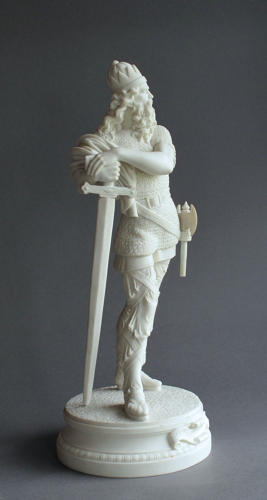 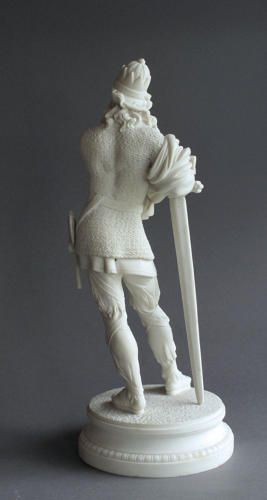 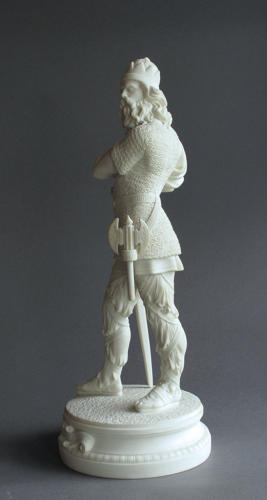 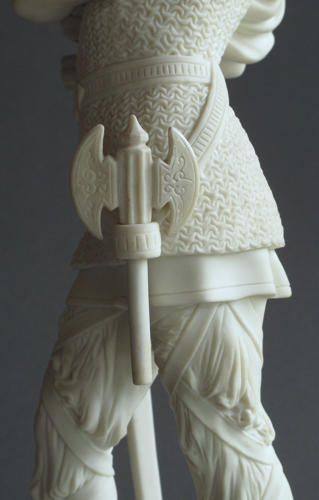 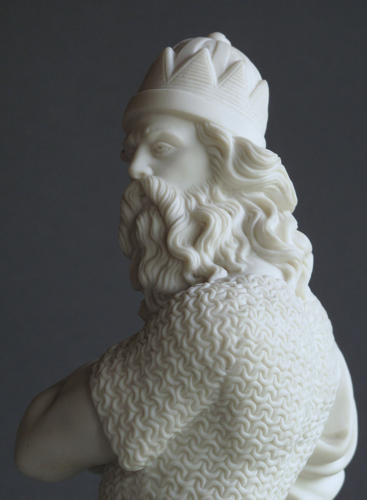 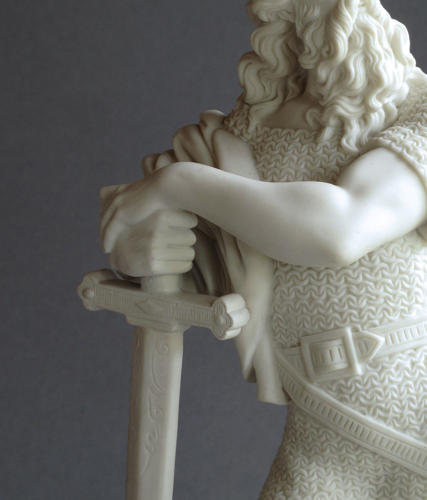 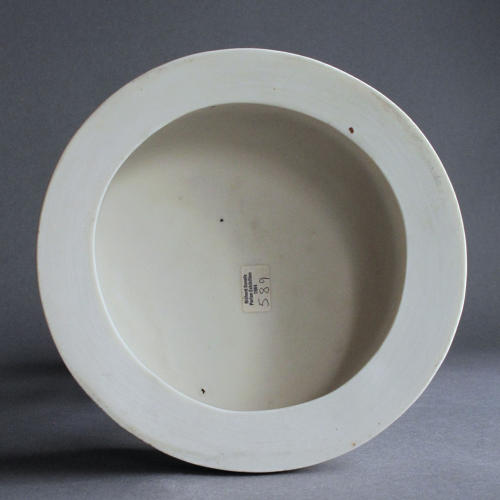