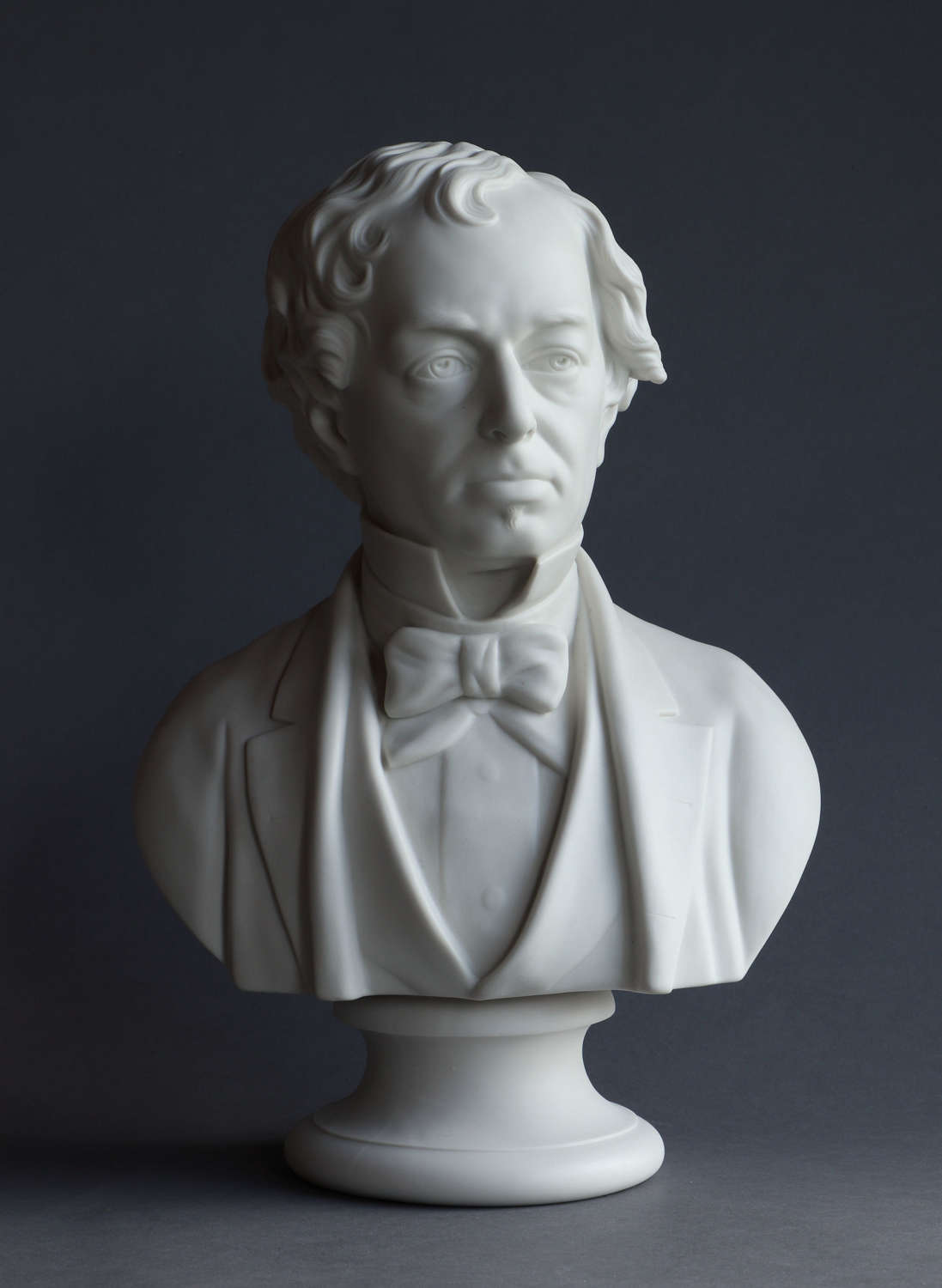 A large Parian bust of Benjamin Disraeli by Adams from E W Wyon.  The bust, attached to its socle by a bolt, is marked 'Adams & Co, Wyon. Pub by John Stark Etruria Reg April 21 1868'

This bust is illustrated in The Parian Phenomenon on page 237, fig 779. 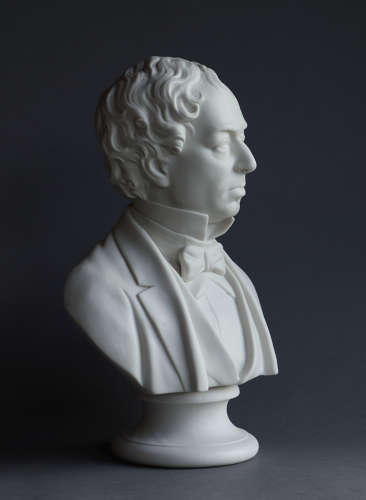 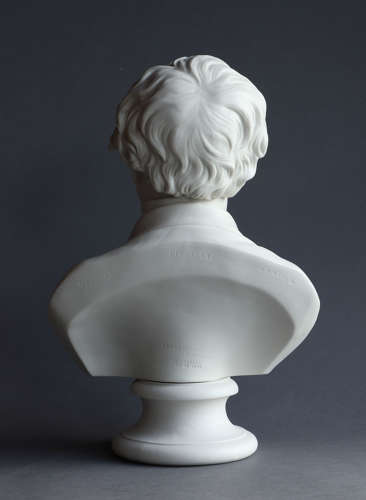 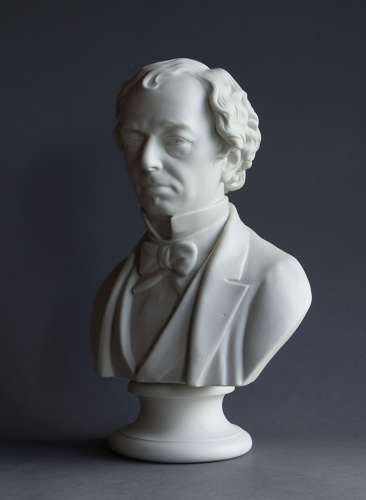 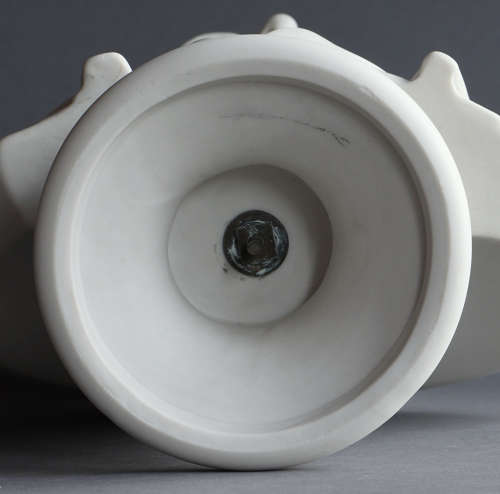 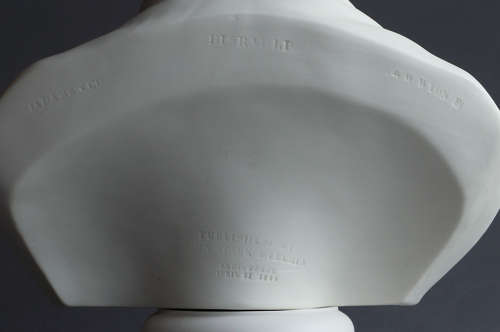 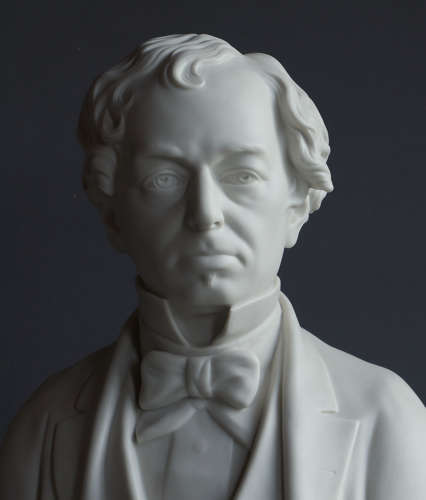