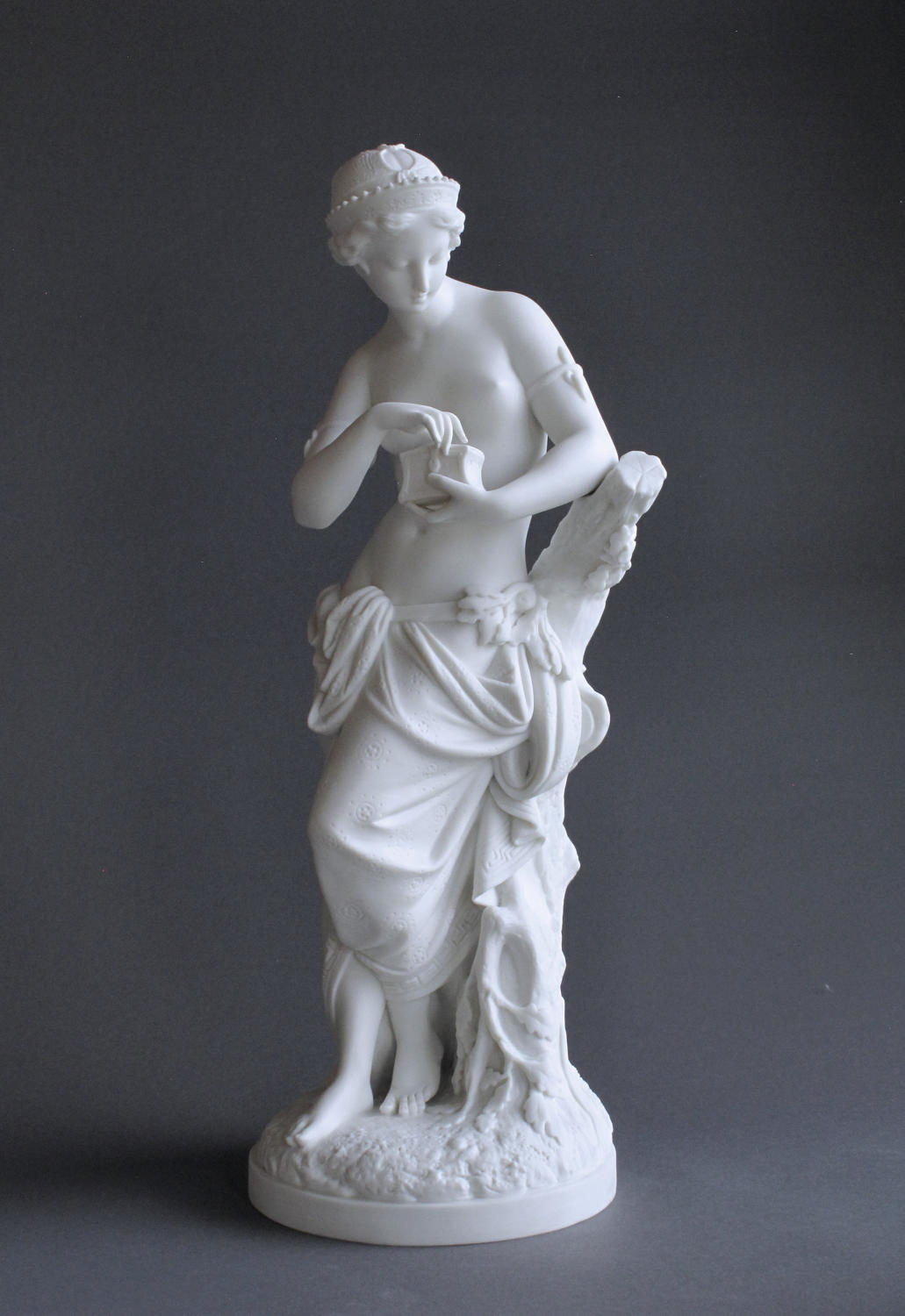 A Parian figure of Pandora by Minton

A Parian figure of Pandora conceived and sculpted for Minton by the French artist Albert-Ernest Carrier-Belleuse. Carrier-Belleuse came to England to work for Minton in 1850, returning to Paris in 1855. Rodin was later his assistant. This figure was first produced in 1851 and is marked Minton  for year 1866.

In Greek mythology Pandora was the first human woman created by the gods. She is remembered for opening a box and releasing all the evils into the world with only Hope remaining in the box. This figure captures the moment of decision by Pandora to open the casket in her hand.

This figure is illustrated in the Parian Phenomenon p 90, Fig 145.

The little finger on Pandora’s right hand has been restored. Otherwise the figure is in excellent condition. 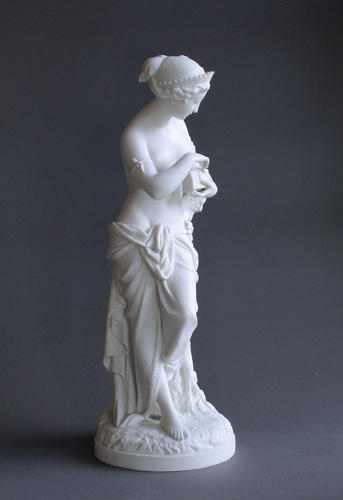 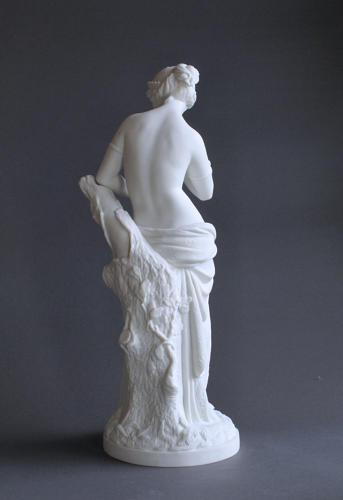 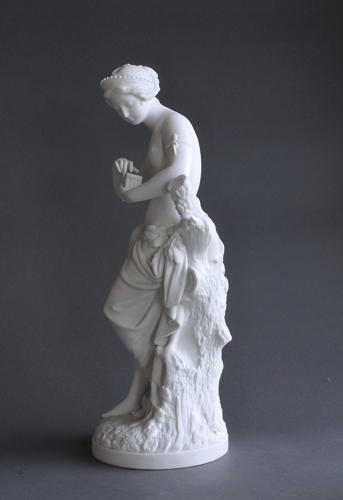 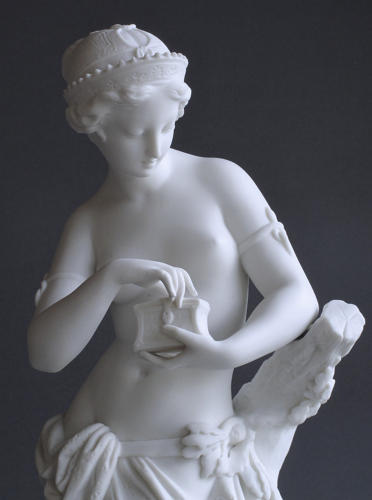 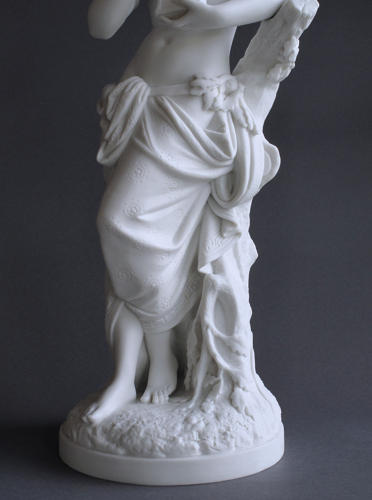 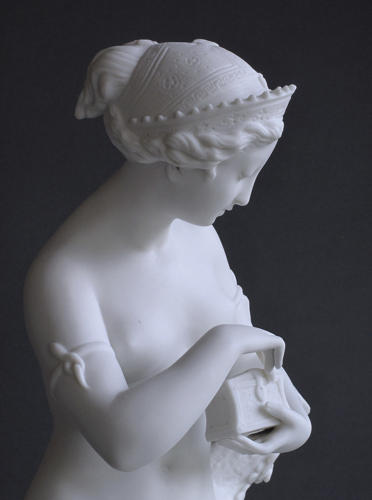 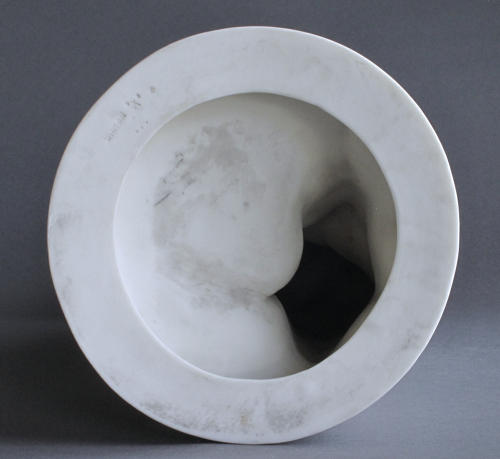 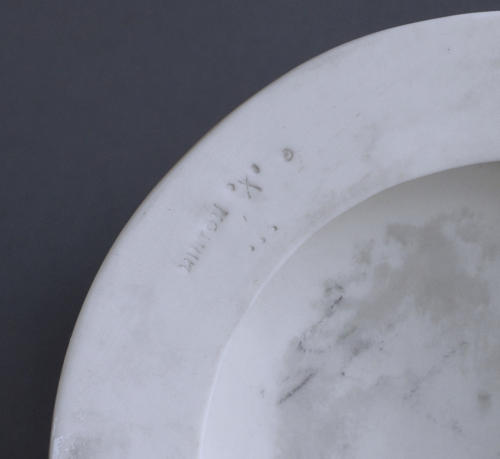