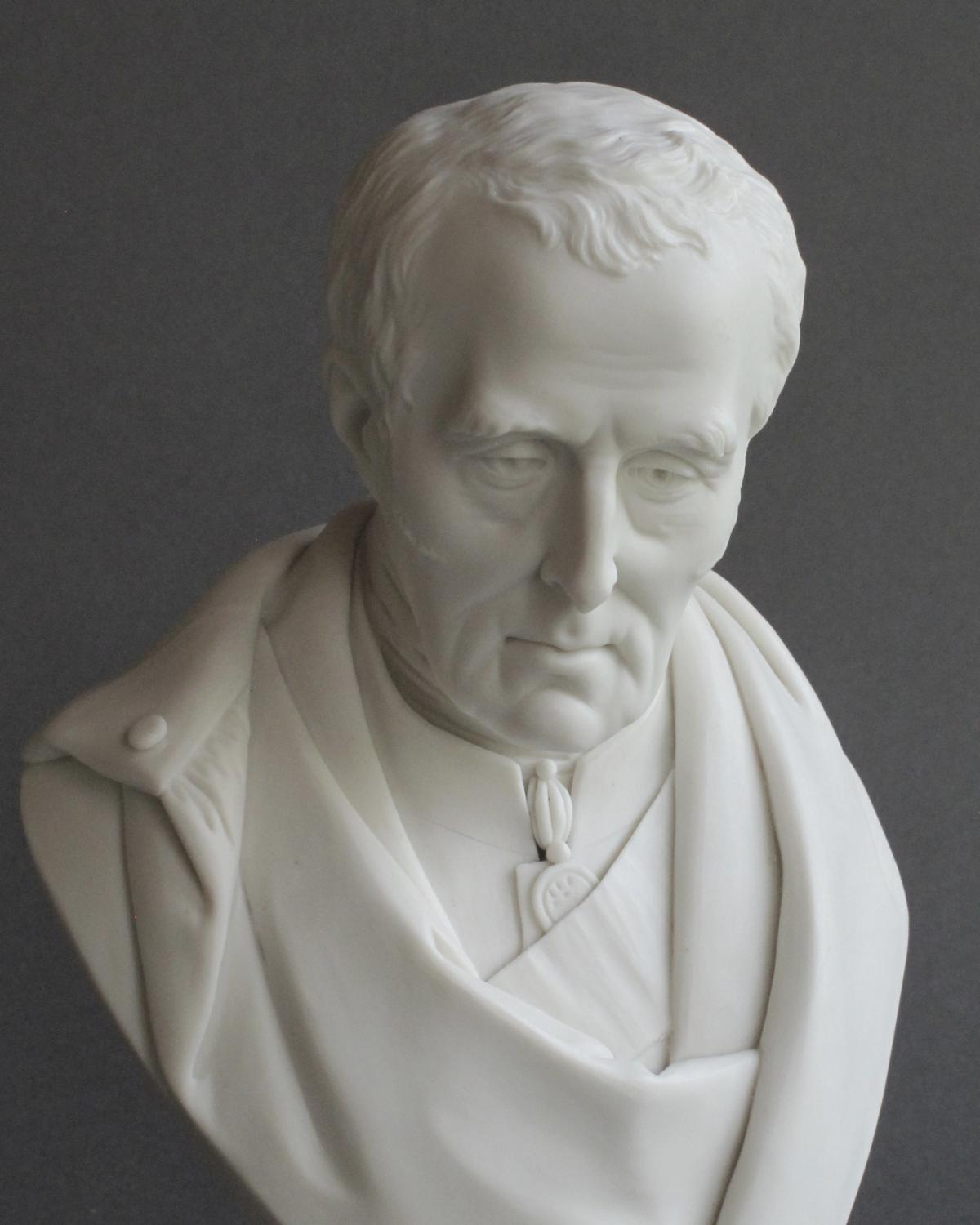 A fine bust of the Duke of Wellington by John Rose & Co (later Coalport China). The back of the bust is marked 'JOSH PITTS SC. LONDON 1852'. Although not marked with a maker's name this bust is illustrated as having been made by John Rose and company in The Parian Phenomenon on page 244 fig 819.  This example is particularly crisply modelled.

Arthur Wellesley (1769 – 1852), 1st Duke of Wellington, was an Anglo-Irish soldier and statesman. Wellesley  was renowned for his success in the Napoleonic wars, most notably his defeat of Napoleon at the Battle of Waterloo in 1815. He later served twice as British Prime Minister.  Following his victory at Talavera in 1809, Wellesley was elevated to the Peerage of the United Kingdom as Viscount Wellington of Talavera and of Wellington, subsequently being made Earl and then Marquess in 1812, and finally Duke in 1813.

Condition. This bust is in perfect condition. 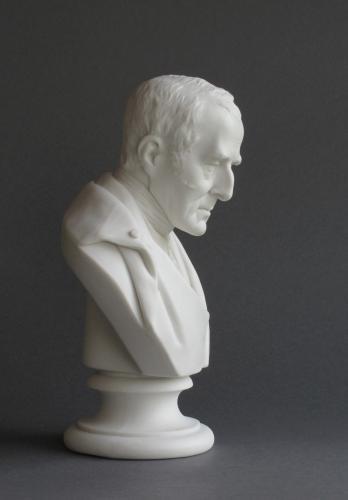 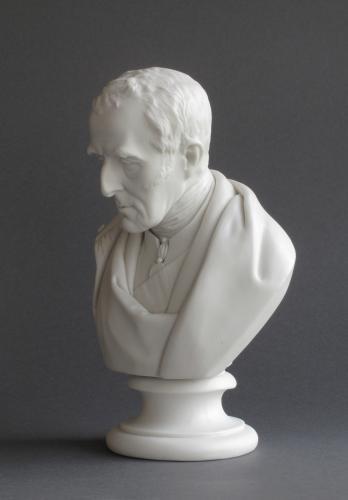 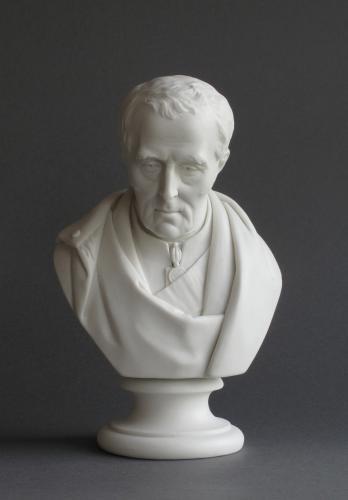 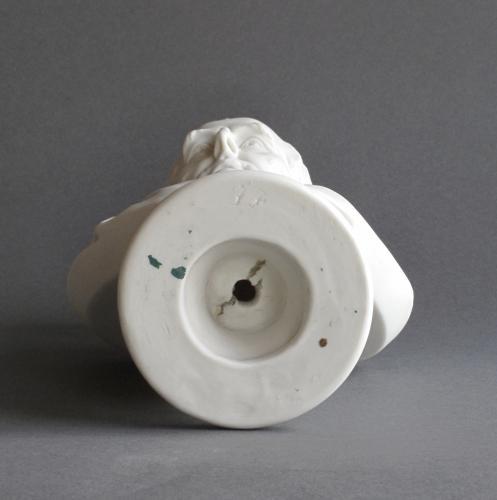 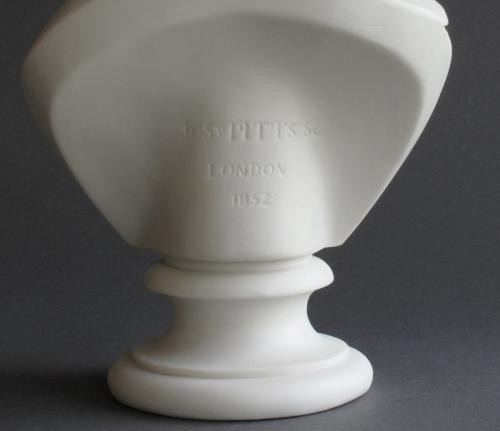