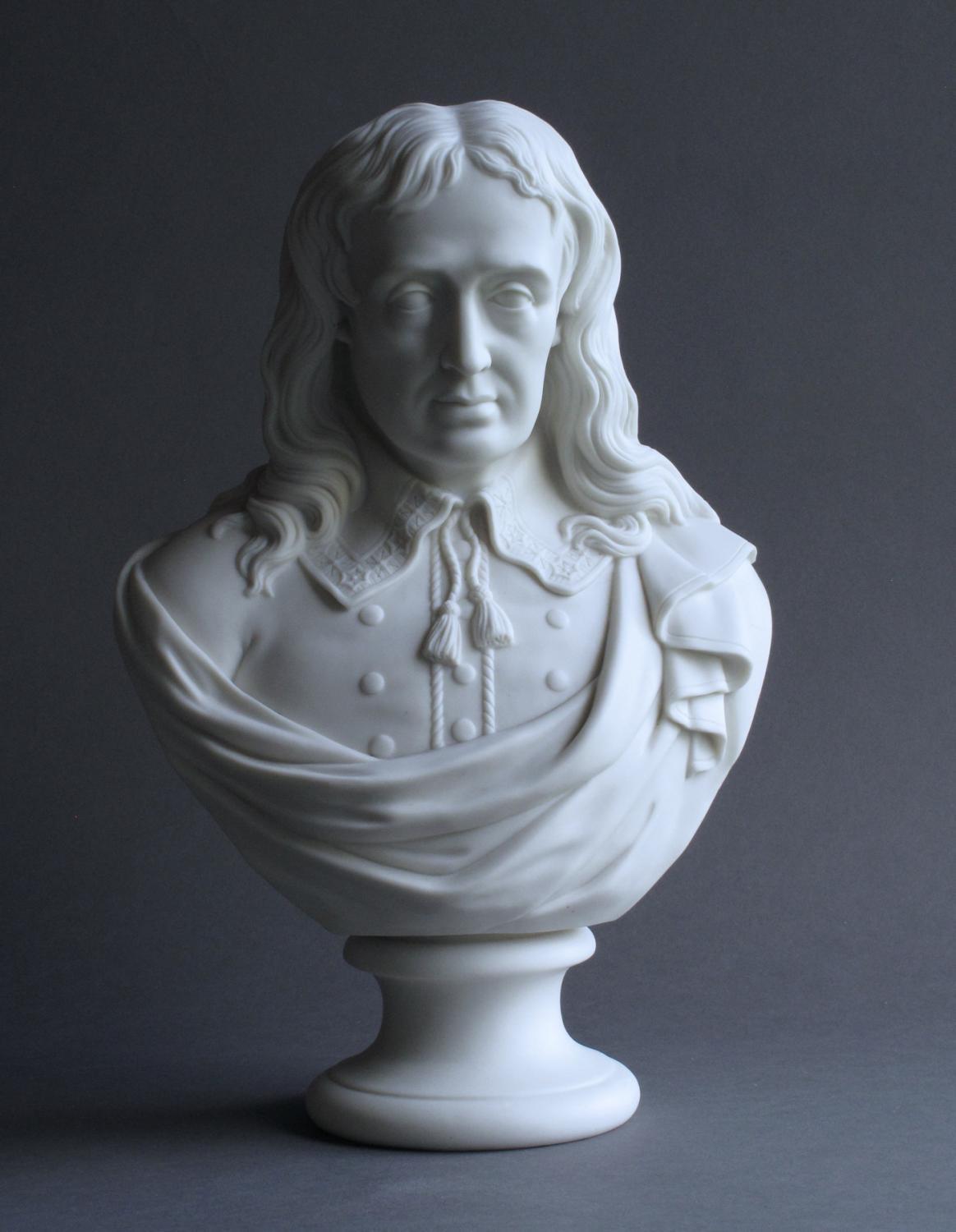 A large well-modelled bust of John Milton.  This bust, unmarked but probably by Robinson and Leadbeater,  is illustrated on page 229 of The Parian Phenomenon, fig 748. It is a fine, characterful portrait of Milton in his later years.  Height 33cm (13").

John Milton (1608 – 1674) was an English man of letters, best known for his epic poem Paradise Lost (1667), written in blank verse.  He is considered one of the most innovative and gifted of poets. His many other writings included political, theological and philosophical subjects. He was also a staunch Parliamentarian and held office under Oliver Cromwell during the Commonwealth

Condition: this bust is in excellent condition. 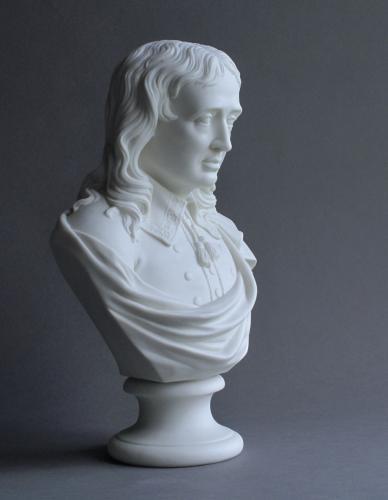 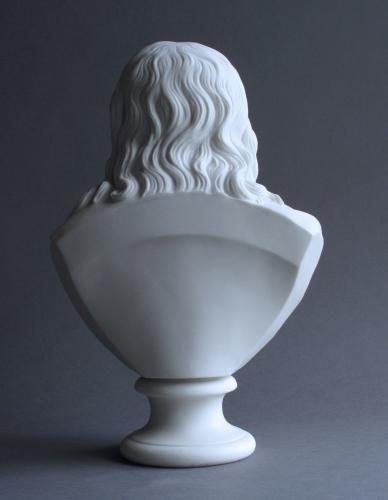 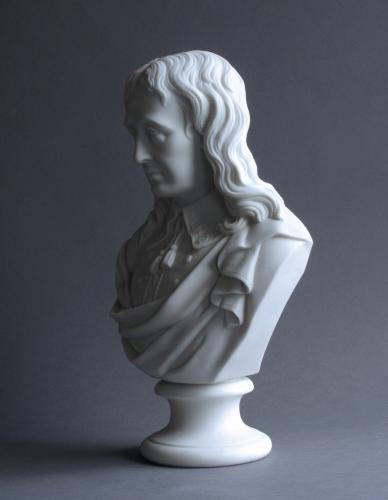 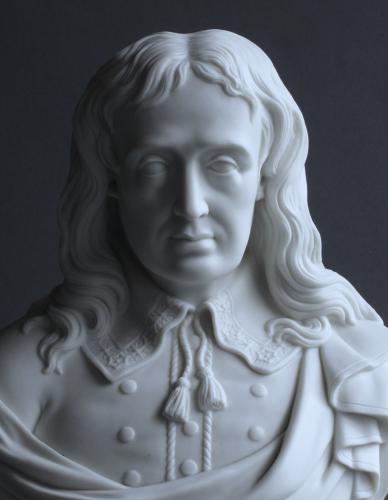 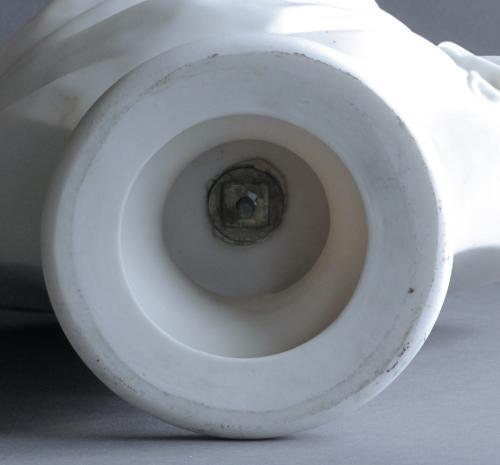