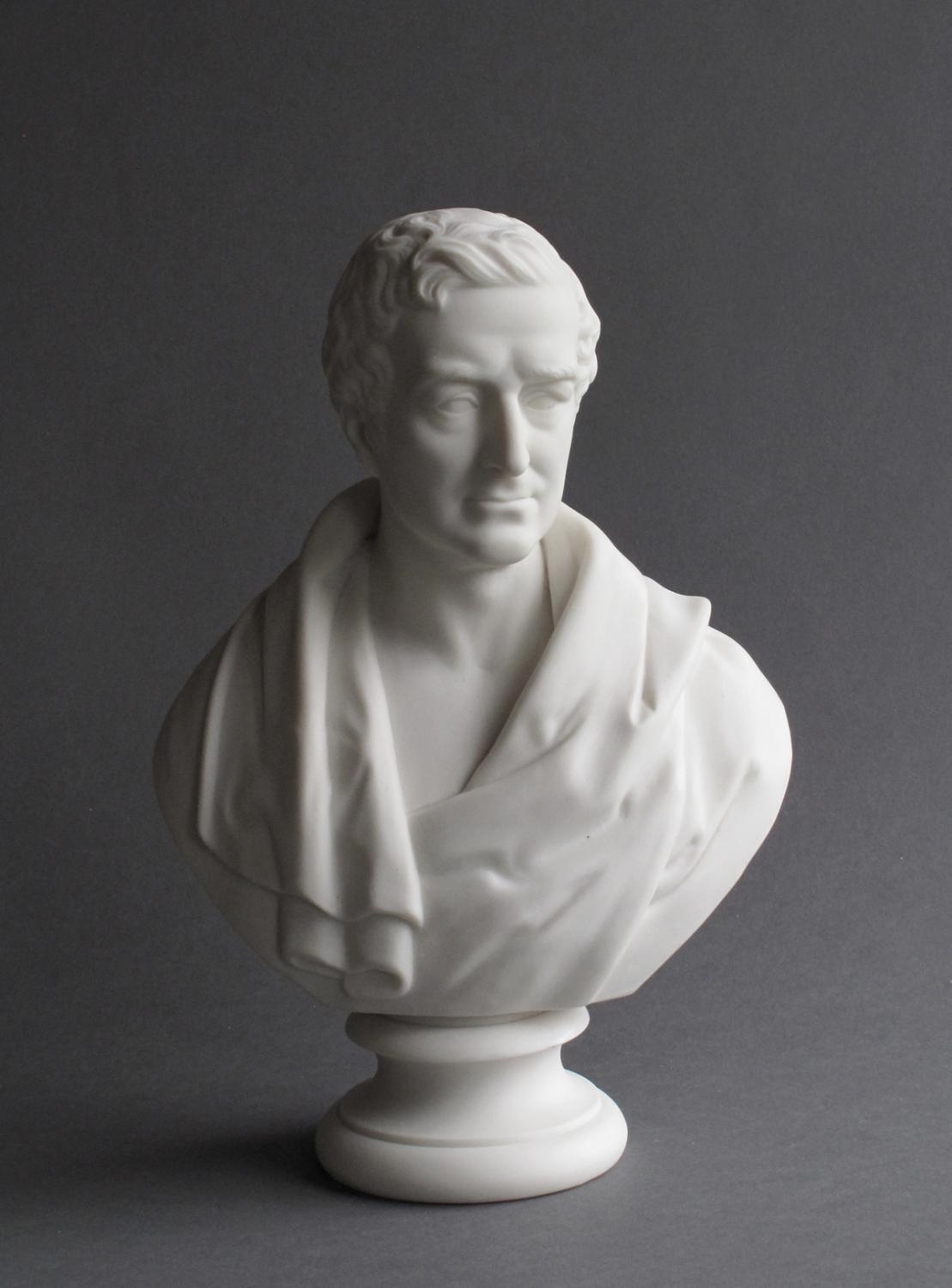 Sir Robert Peel was a British statesman who twice served as Prime Minister, and is considered the father of the British Police Force.  Peel died on 2nd July 1850 and it is likely that this bust was produced in commemoration.

Joseph Hogarth & Sons were a well-known firm of print publishers and picture frame manufacturers (thought to be the originators of the 'Hogarth' frame for engravings).

Condition  This bust is in very good condition with just one small burst bubble in the porcelain under the top socle rim. 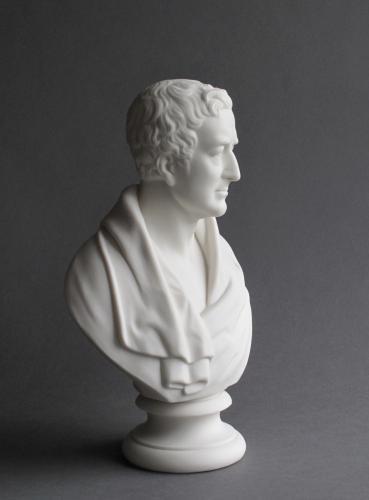 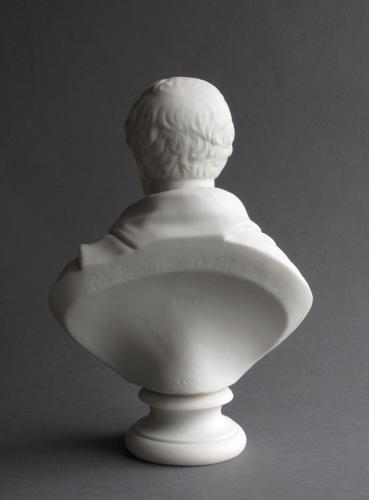 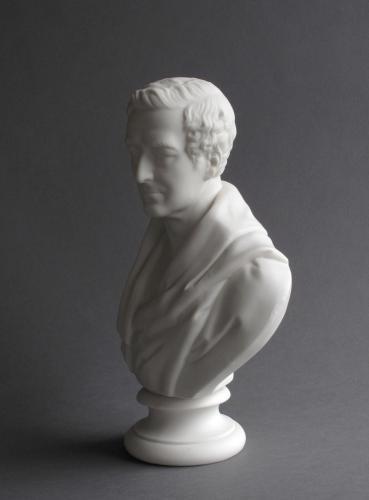 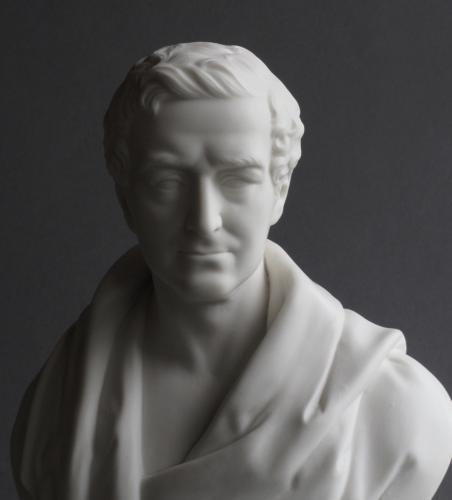 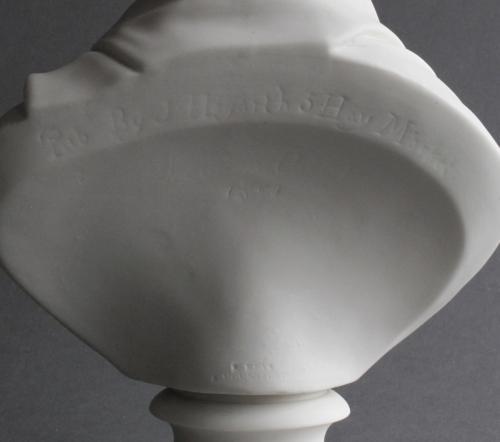