A group of R&L Parian busts

The Stoke on Trent firm of Robinson and Leadbeater, who specialised in Parian wares, produced a large series of small busts of famous people during the last quarter of the Nineteenth Century. We have recently acquired a nice group of these - a group photo shown here (the figures are being offered for sale individually).  These often represent good quality and well-detailed portraits of contemporary figures.

The group photo shows, from left to right:

All are marked 'R&L' in an oval cartouche on the reverse.  All are in good condition, with just minor faults to two as indicated above. 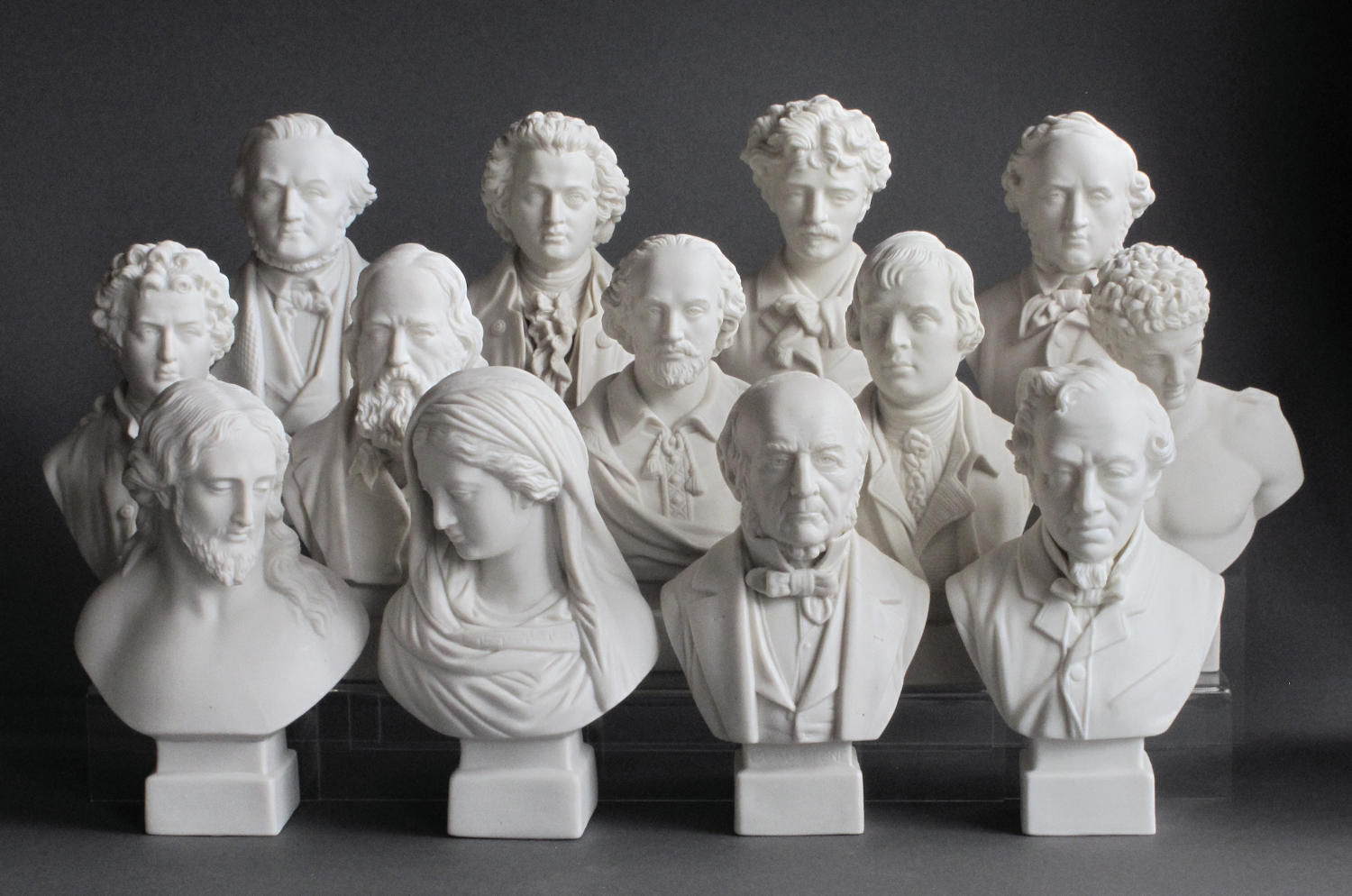 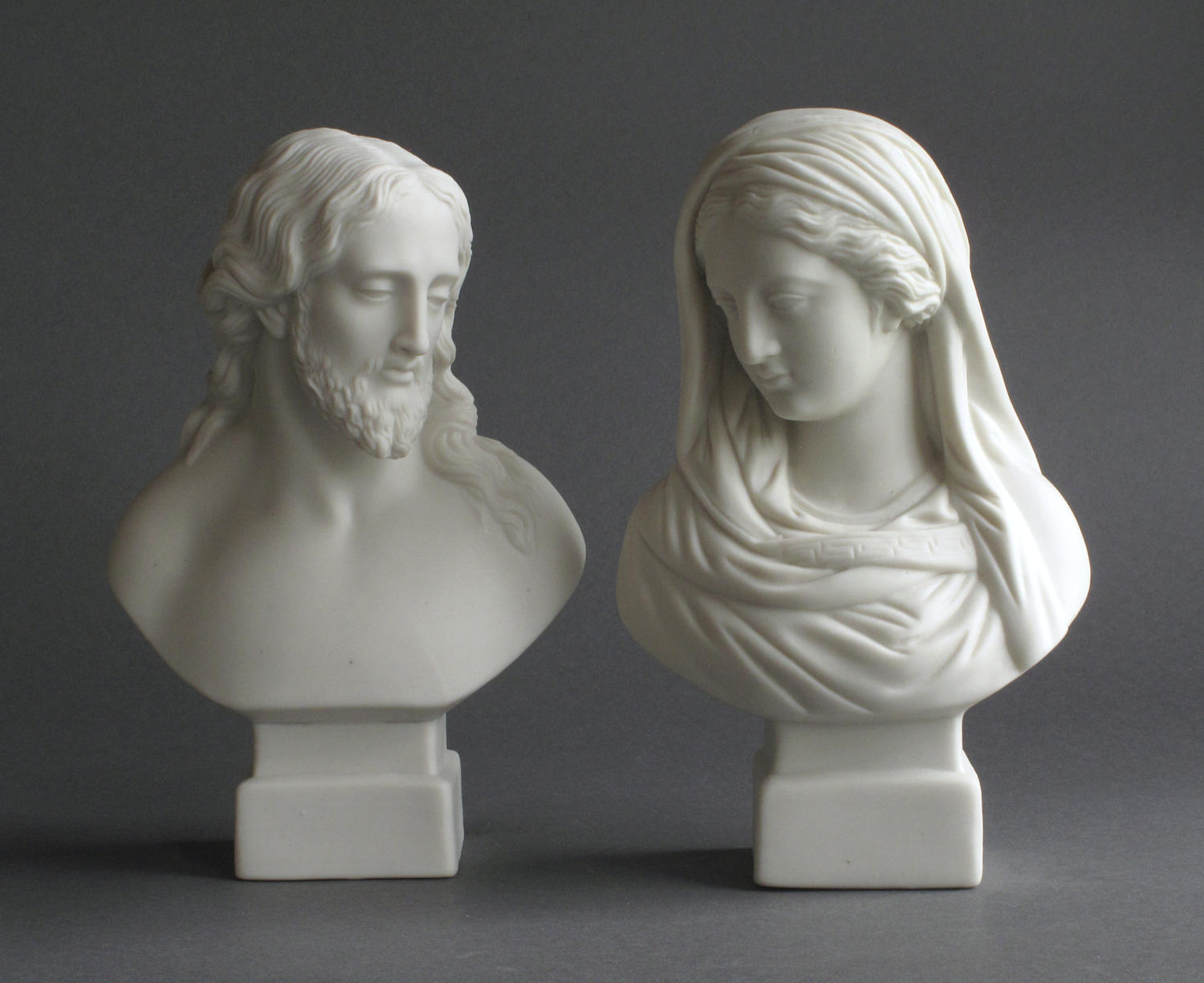 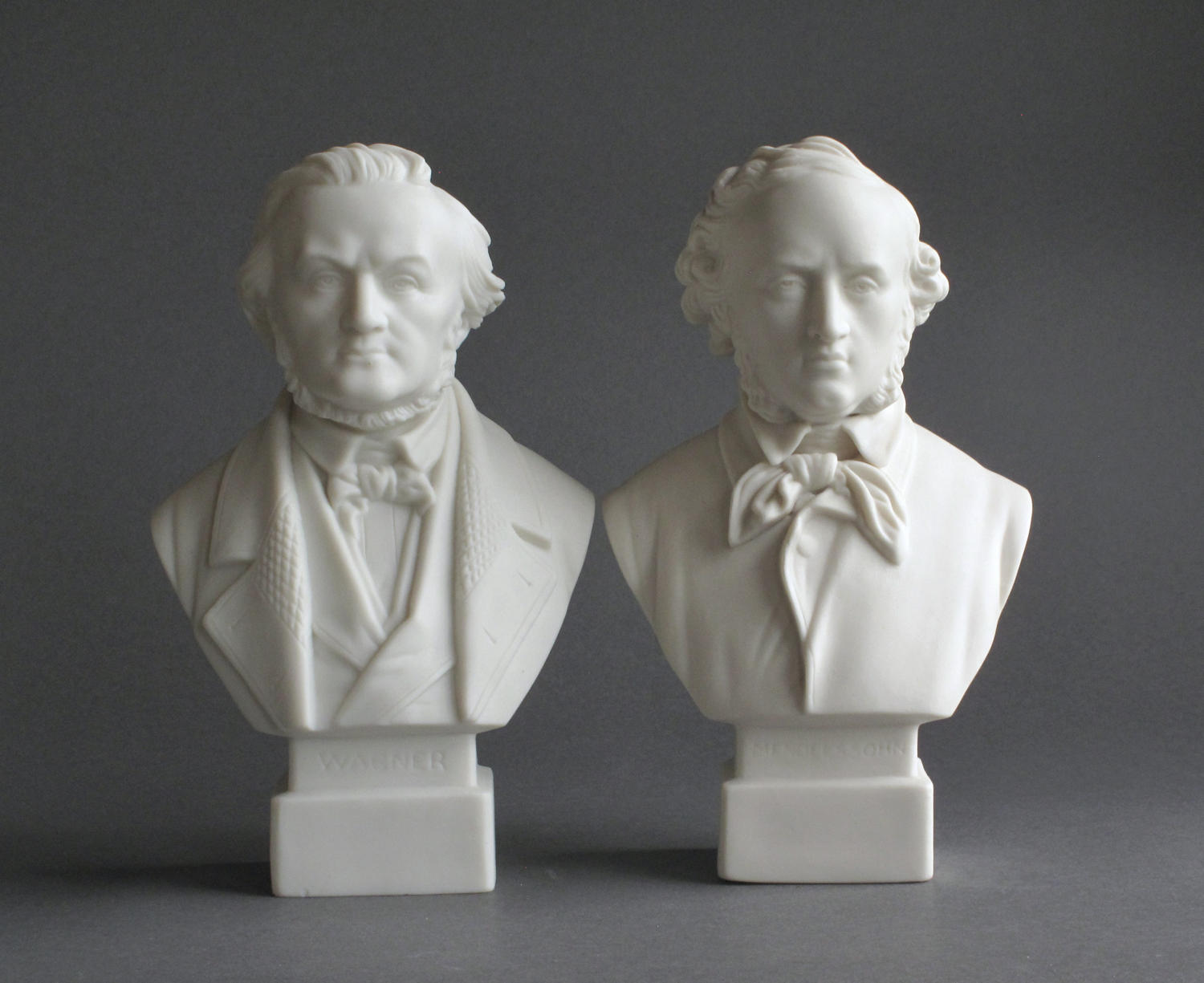 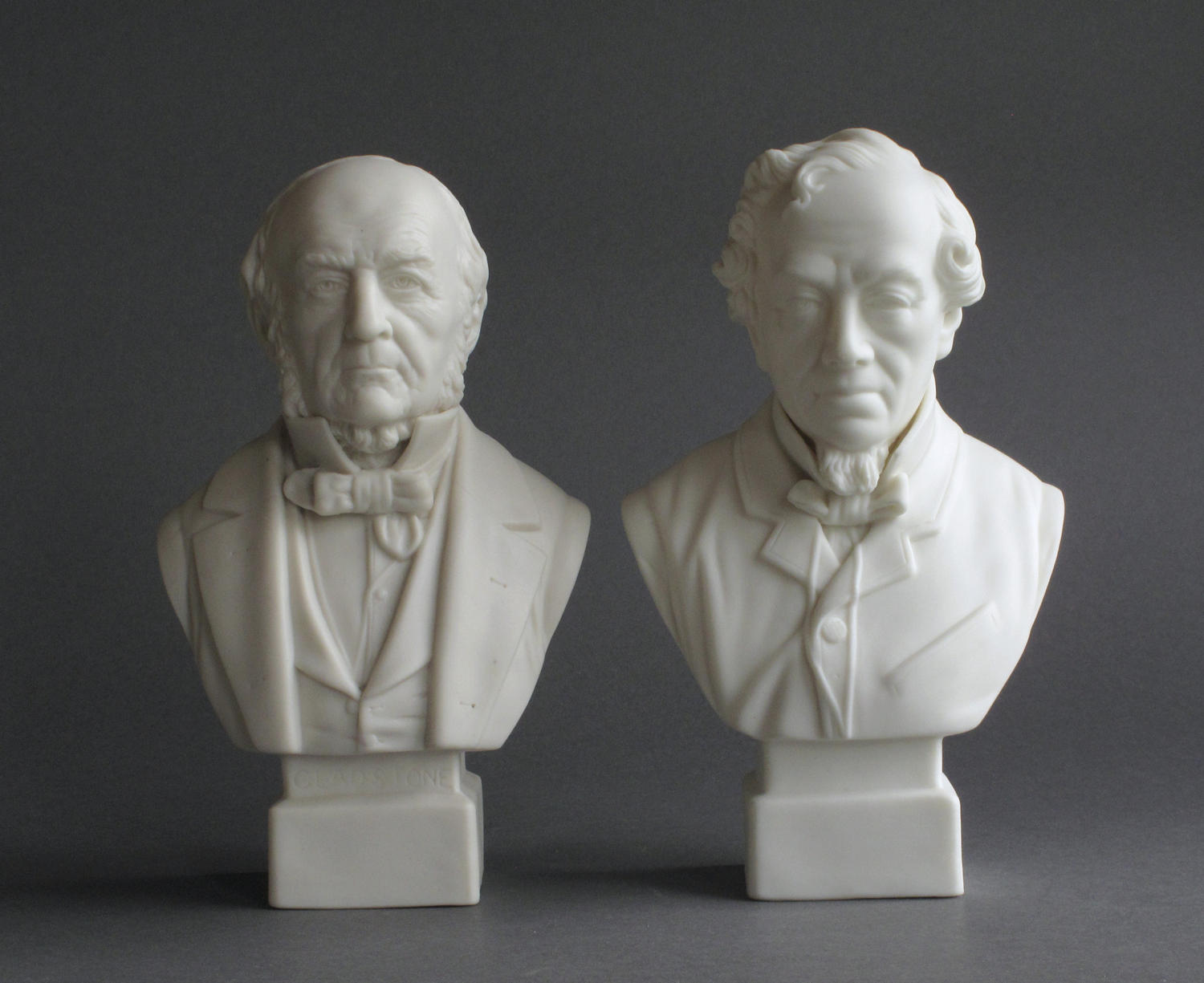 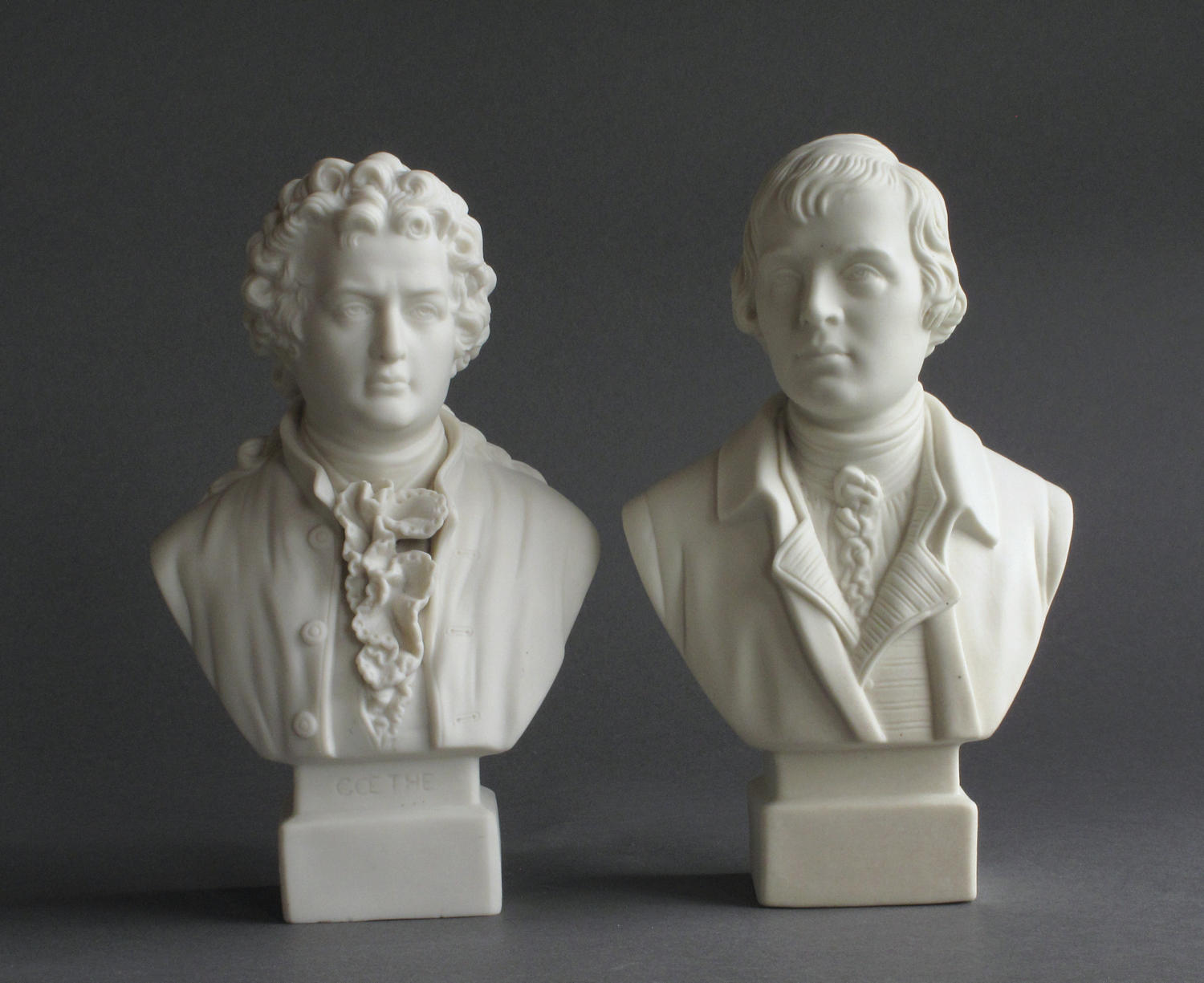 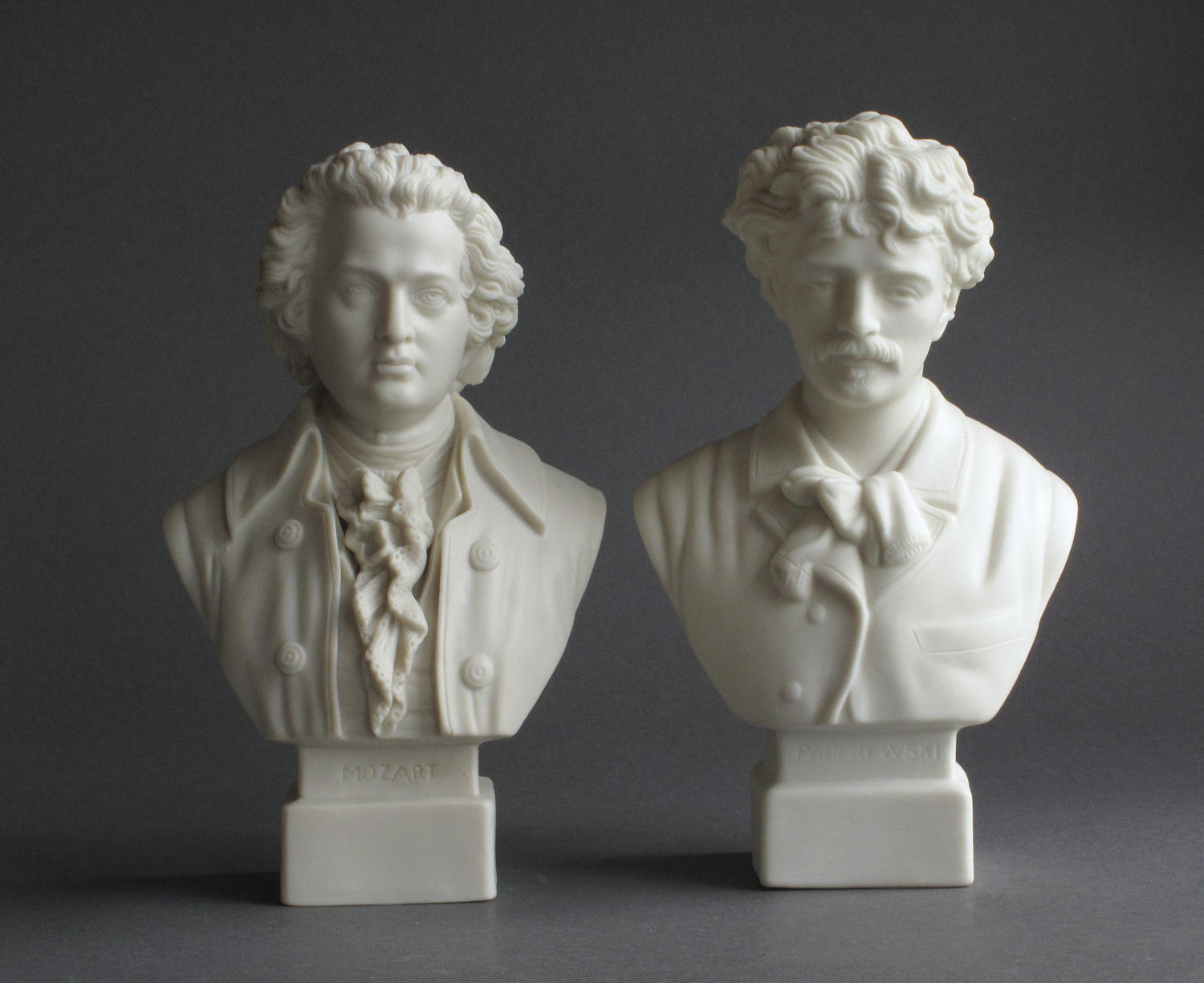 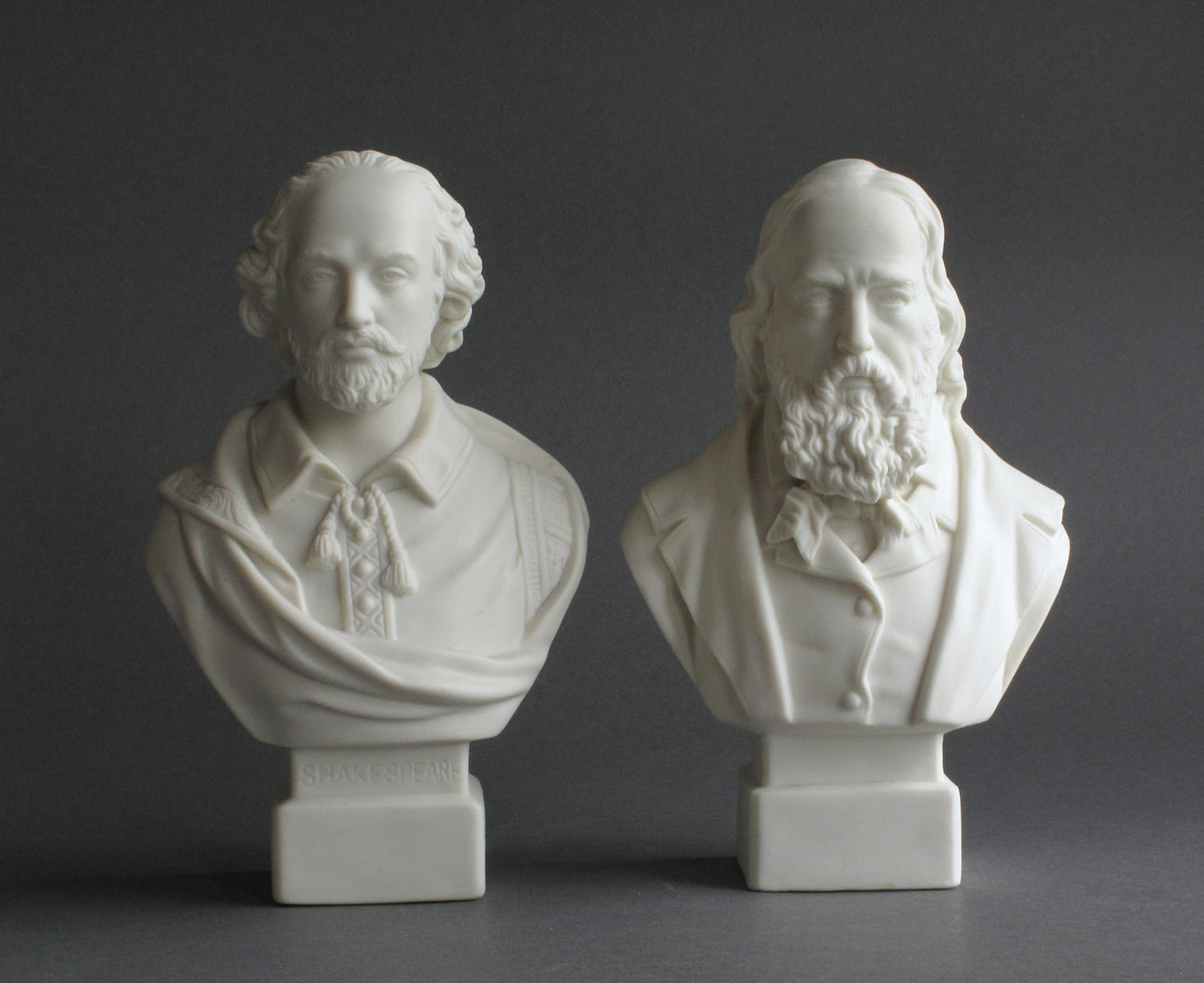