A pair of small busts of the Duke of York and Princess May by Robinson & Leadbeater, both with integral square socles.  These busts are very finely modelled, particularly the hair and pearl necklace on Princess May.  They date from the 1890s. As well as being illustrated in The Parian Phenomenon page 232 fig 758 they are in the R & L photographic archive dating from the 1880s page 202.  Marked R&L on the reverse of both.

Prince George, the Duke of York, was the second son of Albert Edward, eldest son of Queen Victoria and later King Edward VII. George’s older brother, Edward Victor, had been due to succeed to the throne in due course but died in 1892. At the time of his death Edward Victor had recently become engaged to Princess Victoria Mary of Teck, known as Princess May. About a year later, George proposed to May and was accepted. They married in July 1893. George and May succeeded Edward VII as King George V and Queen Mary in 1910. They were the parents of six children, including Edward VIII and George VI, and grandparents of our present Queen Elizabeth II. Queen Mary saw her granddaughter become Queen but died a few weeks before the coronation.

Condition: Both busts are in excellent condition. 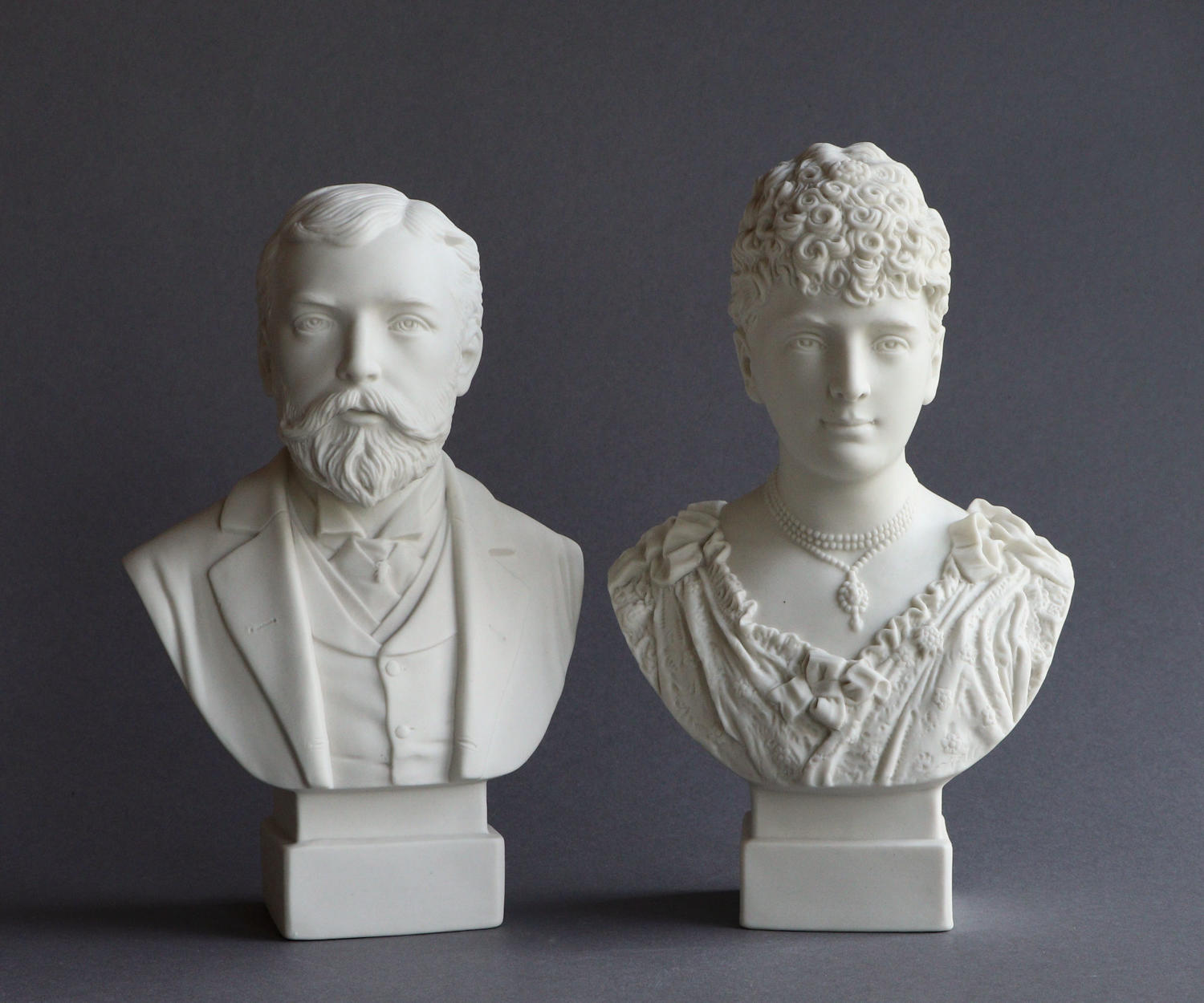 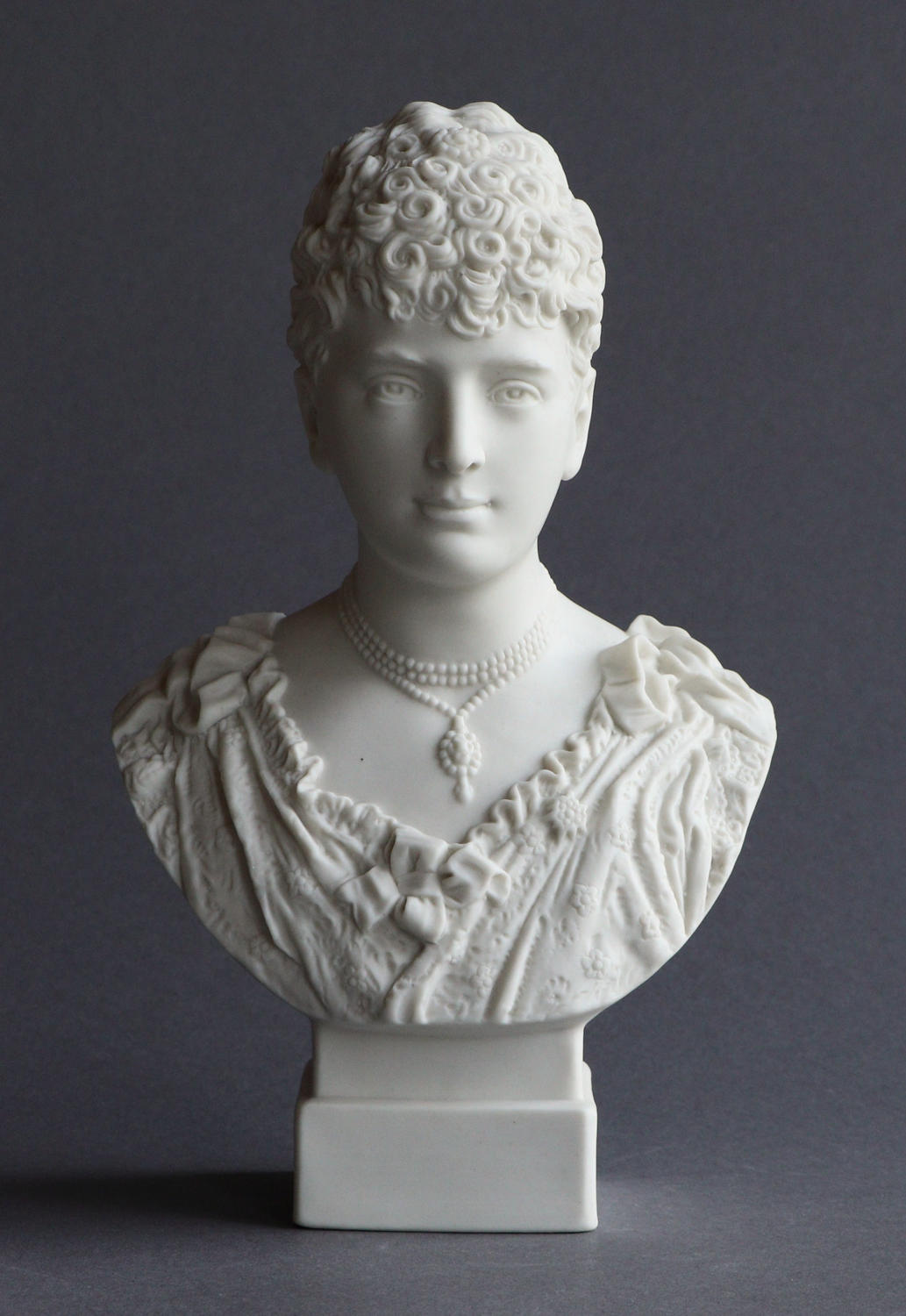 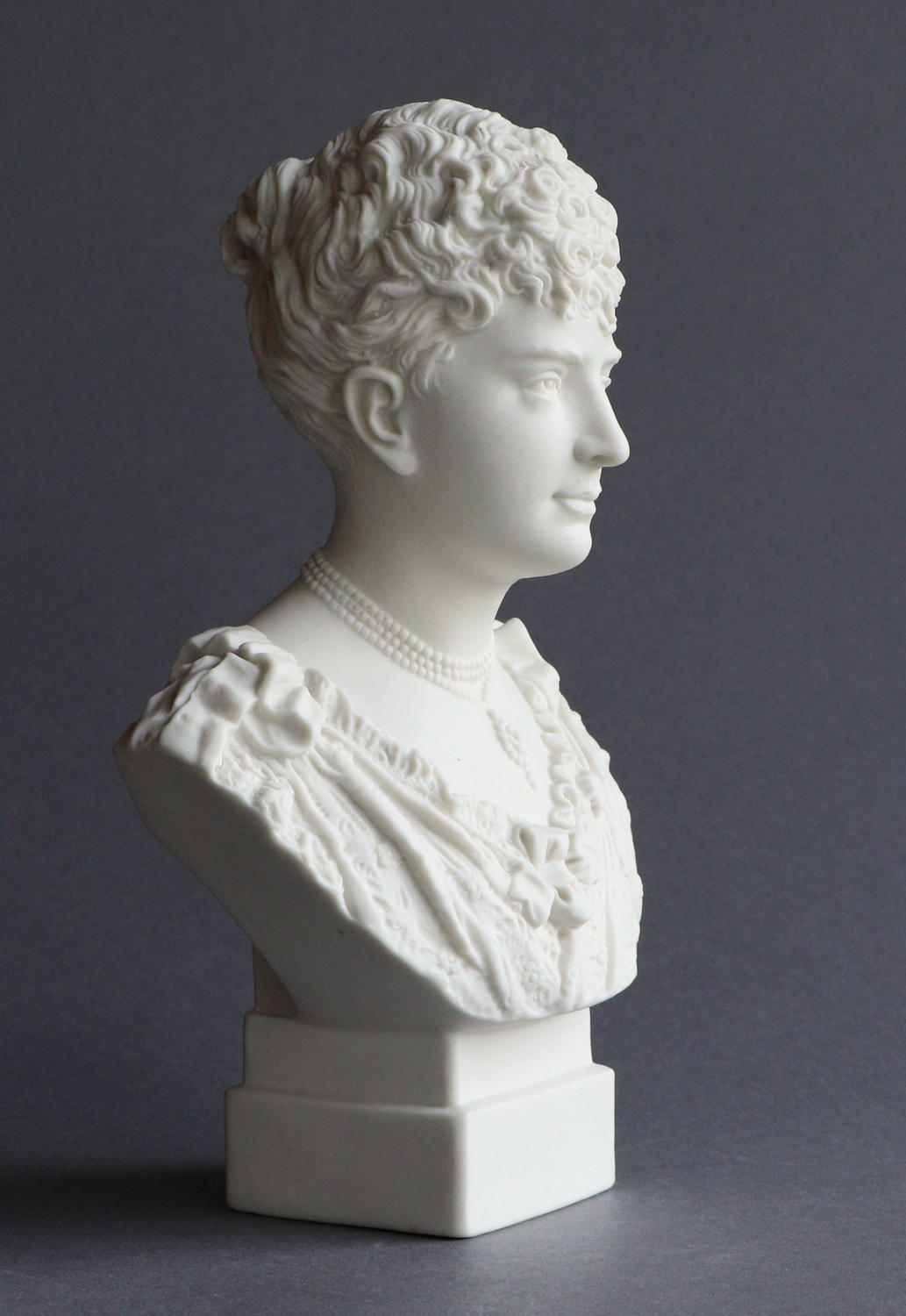 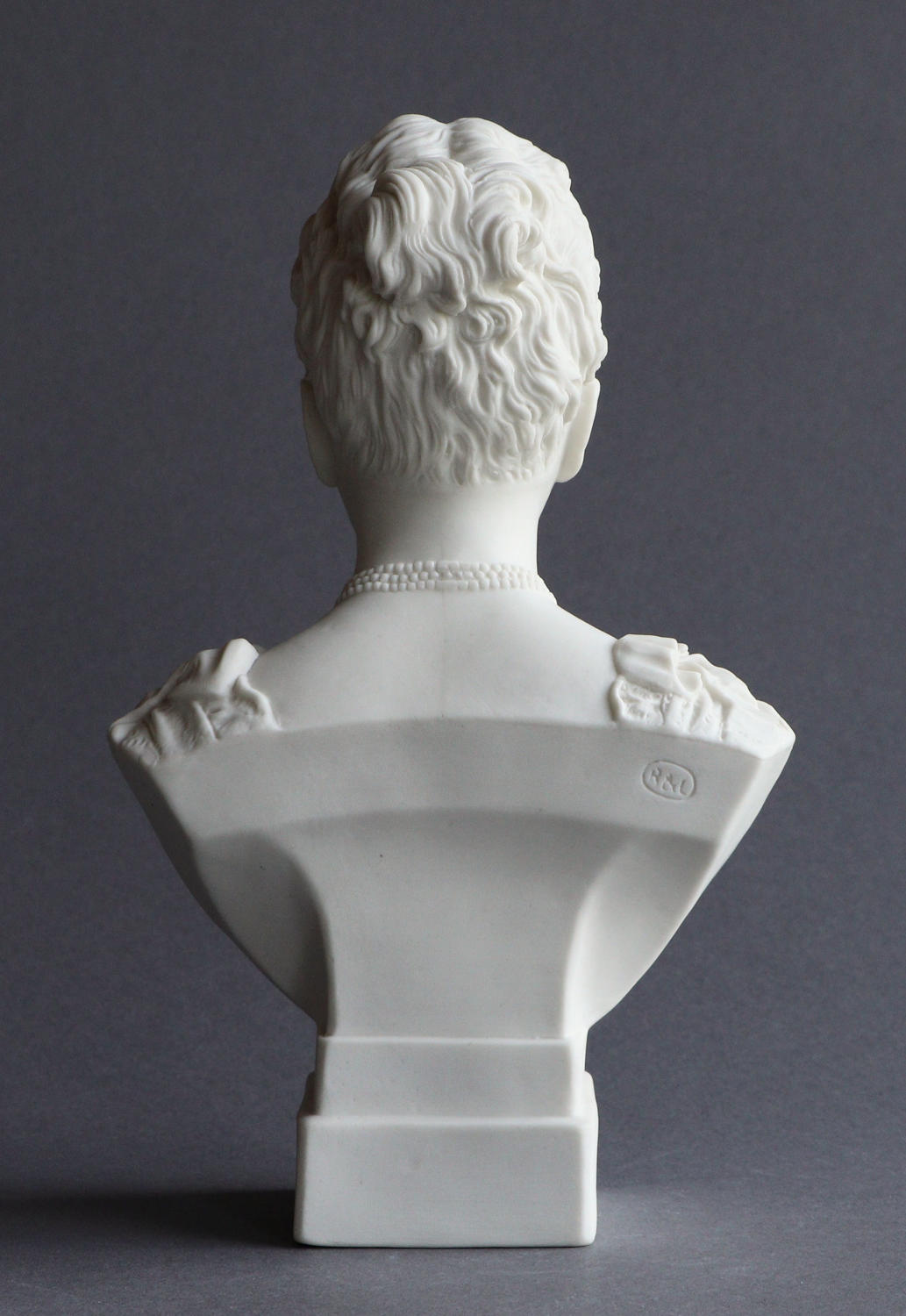 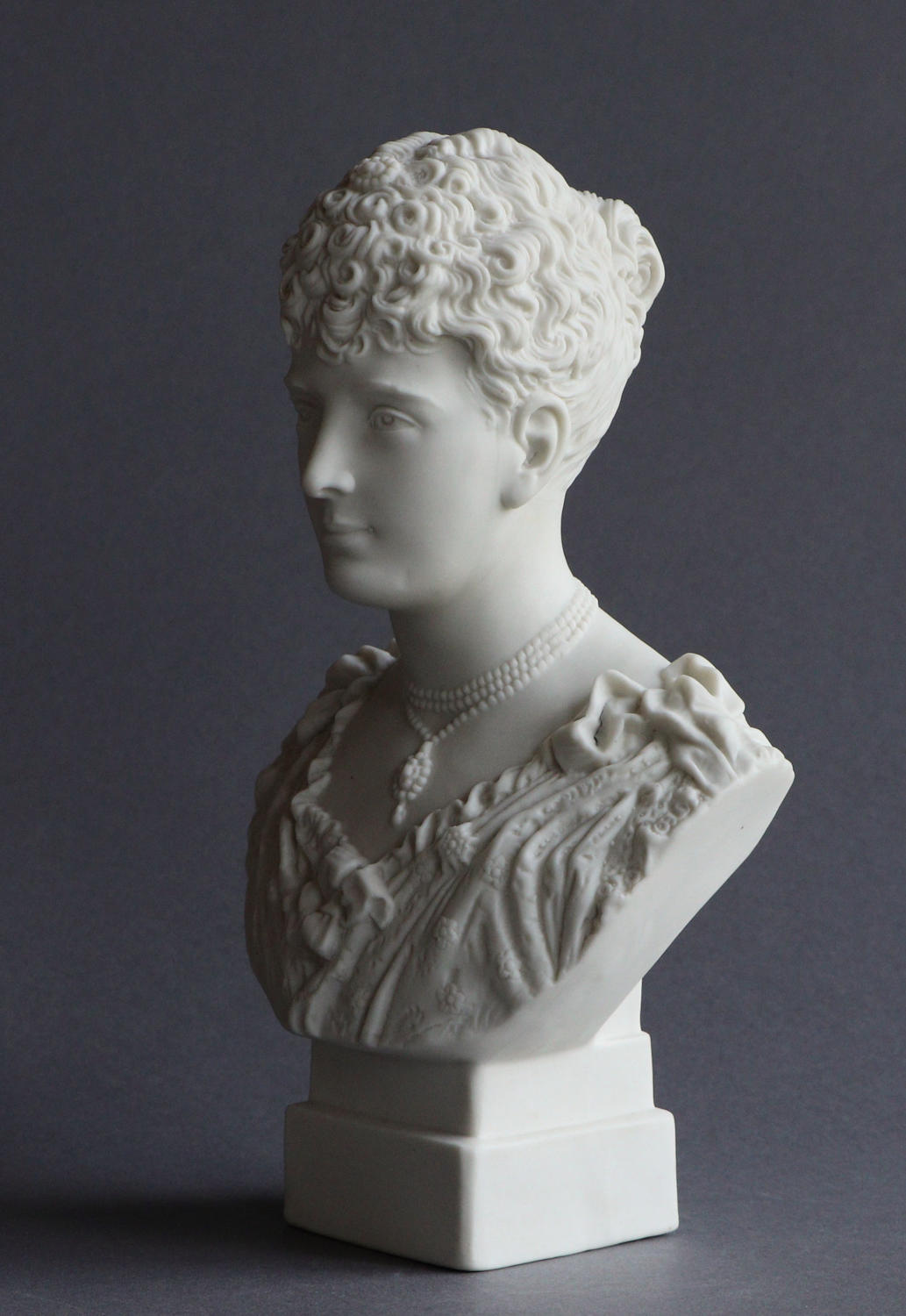 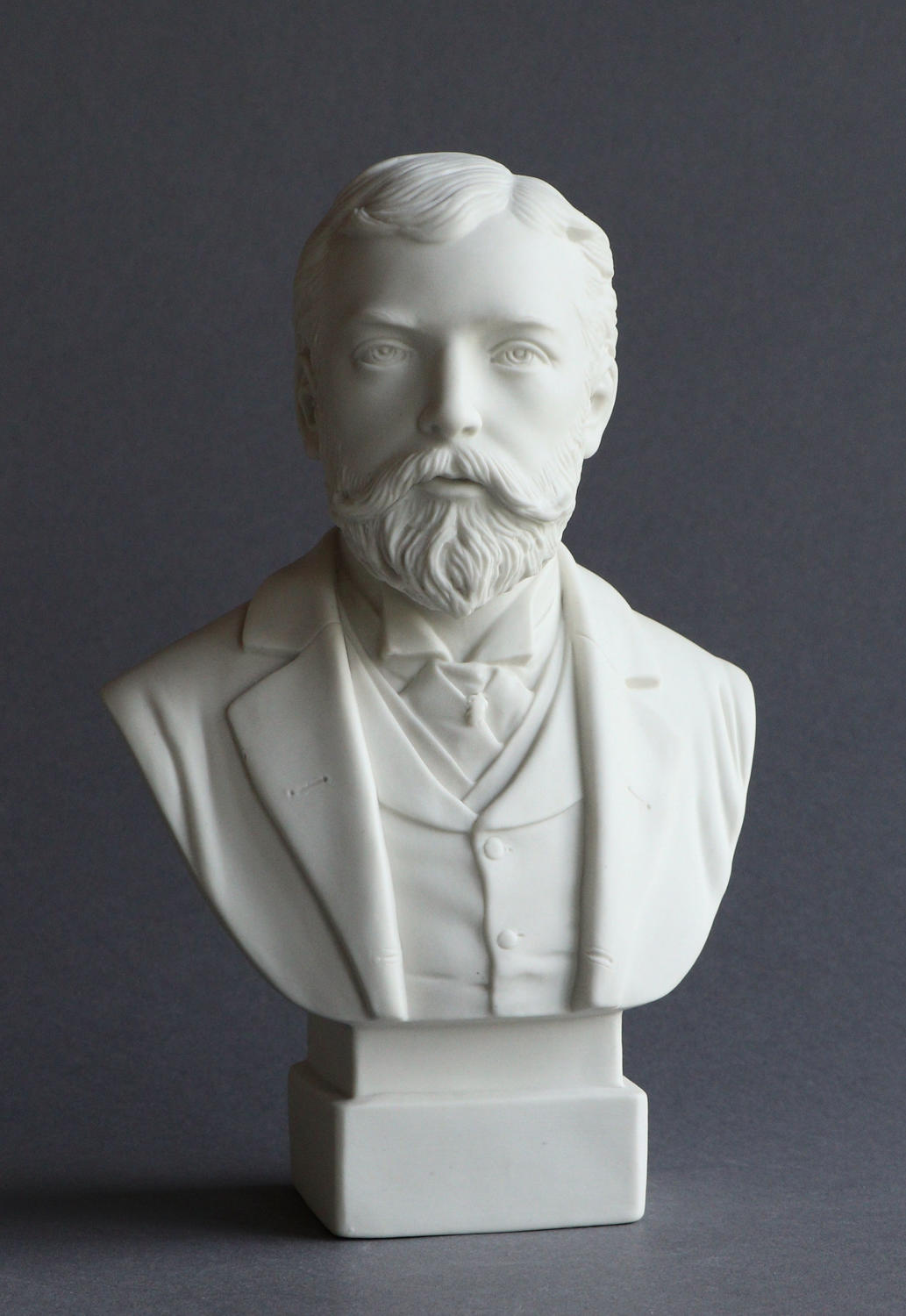 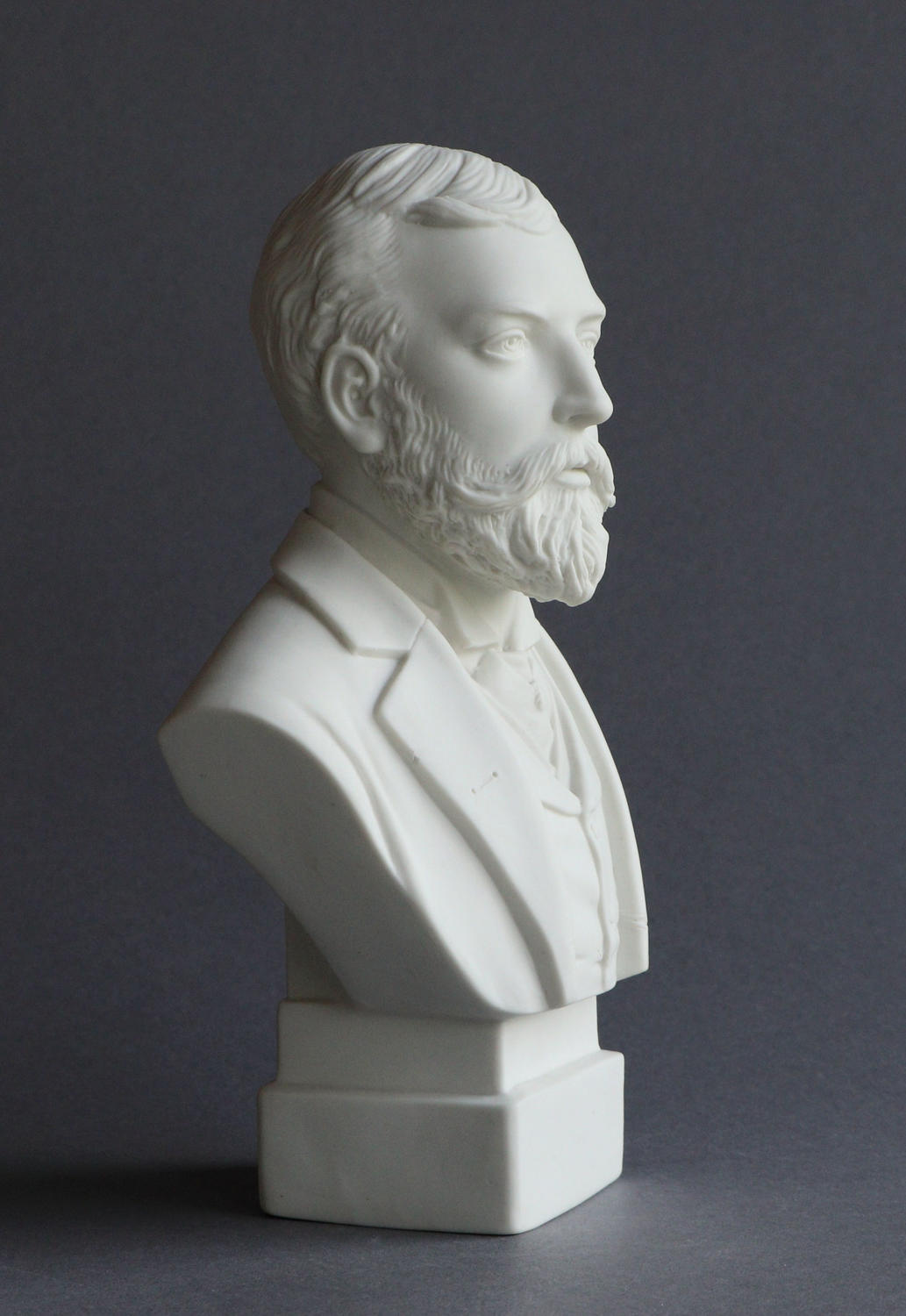 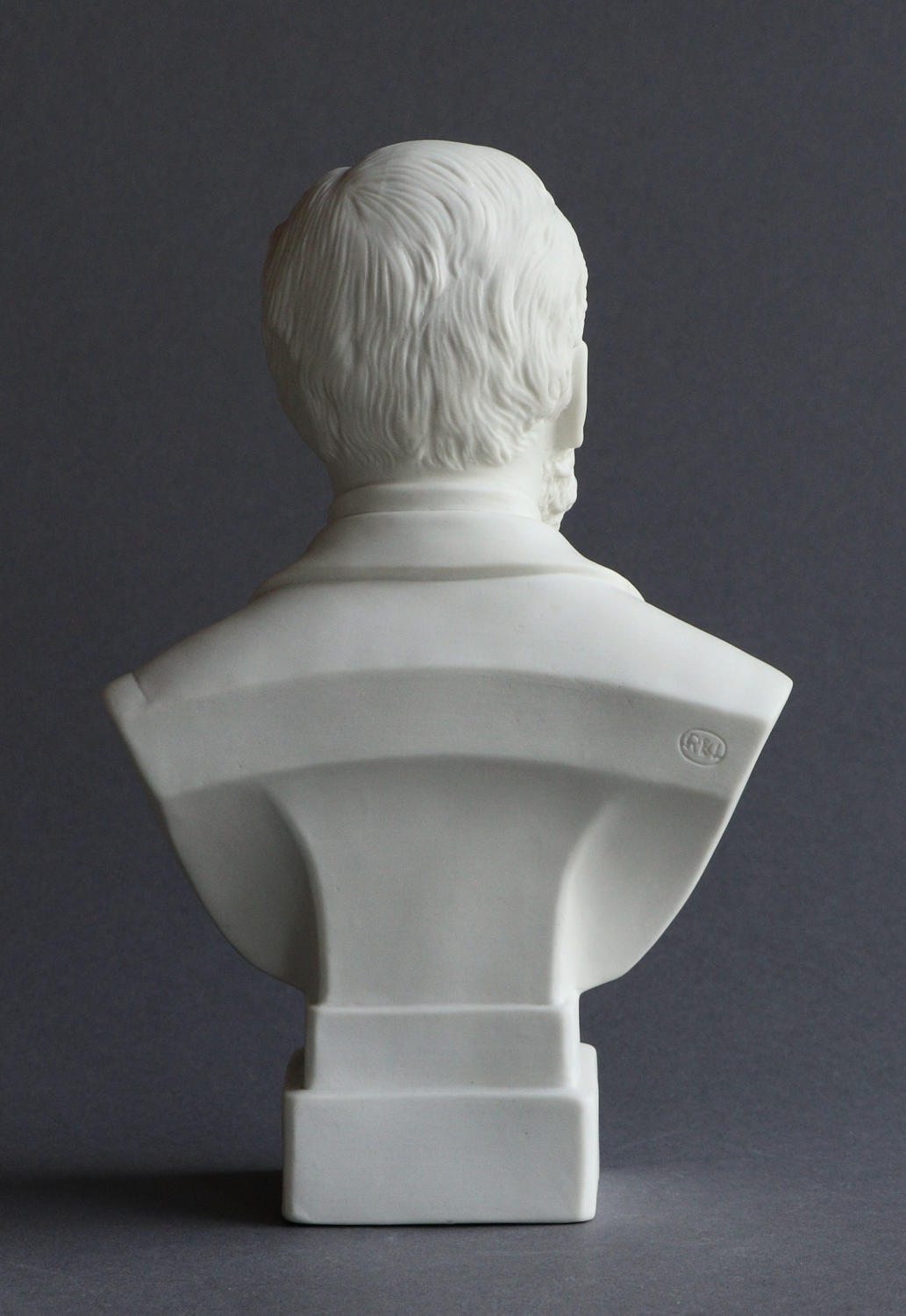 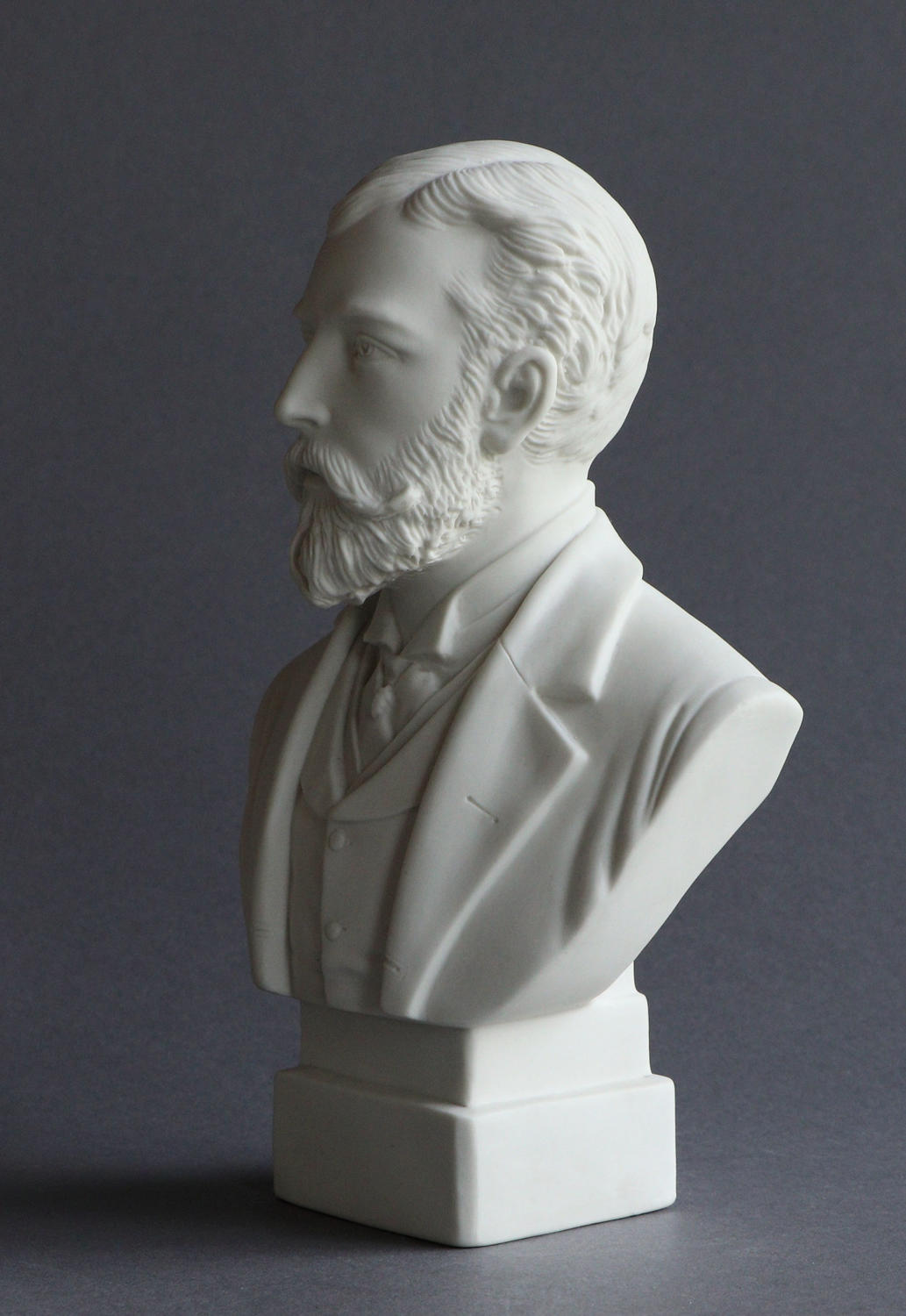