A Parian bust of William Gladstone

William Ewart Gladstone (1809 – 1898) was a politician (initially a Tory, later a Liberal) who served 4 terms as Prime Minister of the United Kingdom.  Gladstone was modelled in Parian by a number of makers. This bust is probably by Robinson & Leadbeater as it is identical to the one illustrated on page 230 of The Parian Phenomenon, fig 750. Robinson & Leadbeater made busts of politicians, musicians and other prominent members of society in a range of sizes of which this is from the middle range.

Condition: This bust is in excellent condition with a few light kiln marks on the reverse. 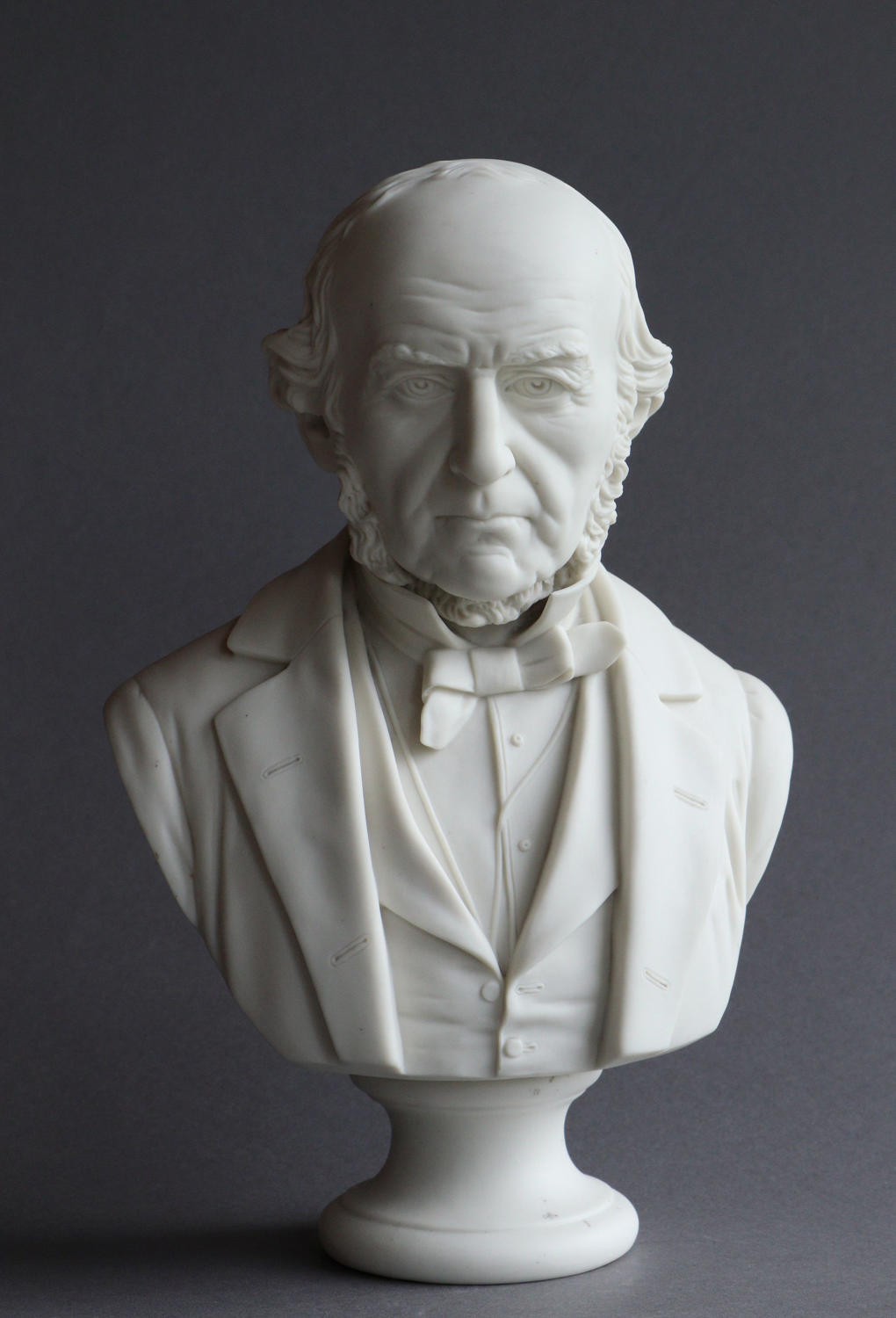 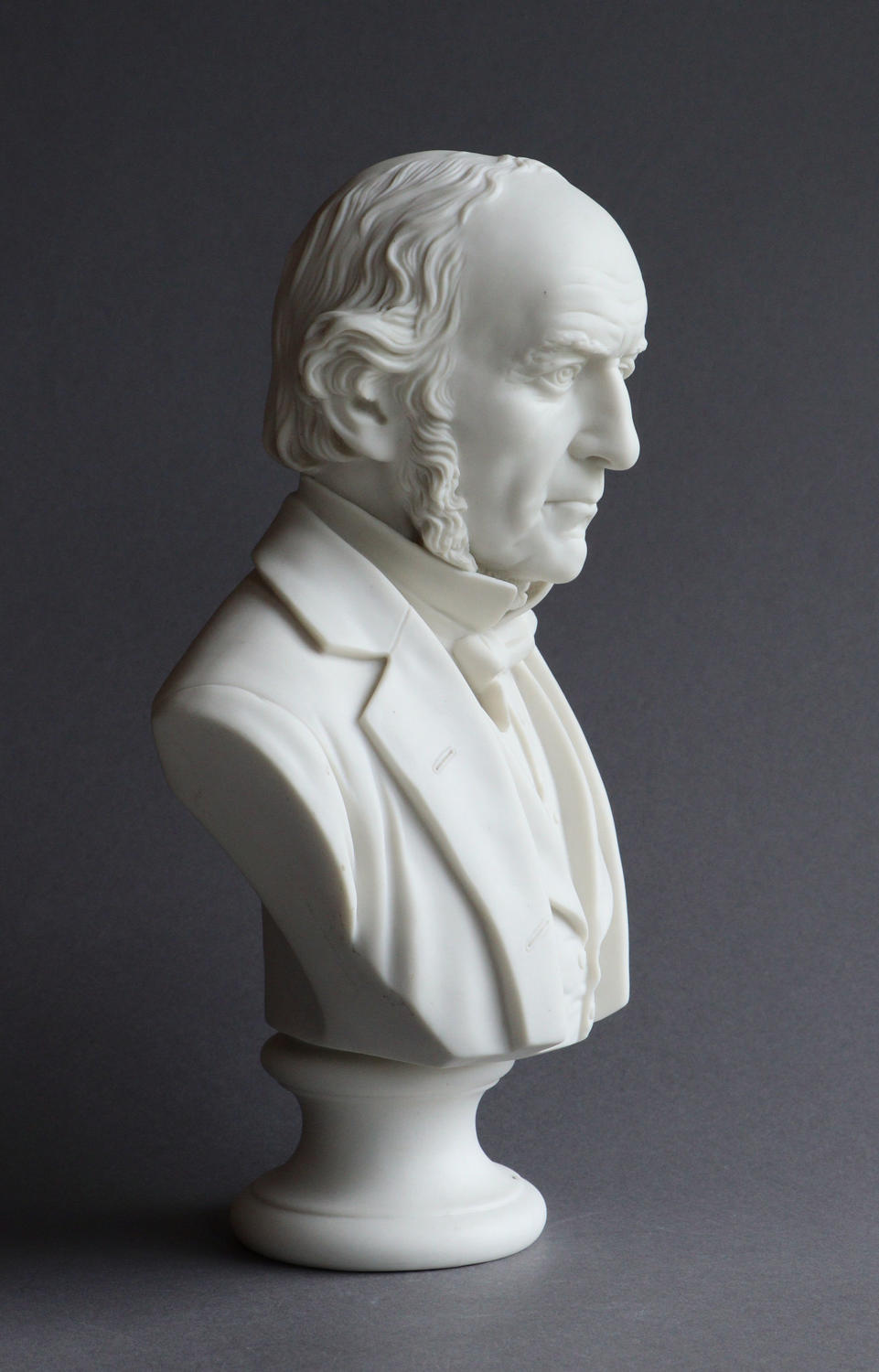 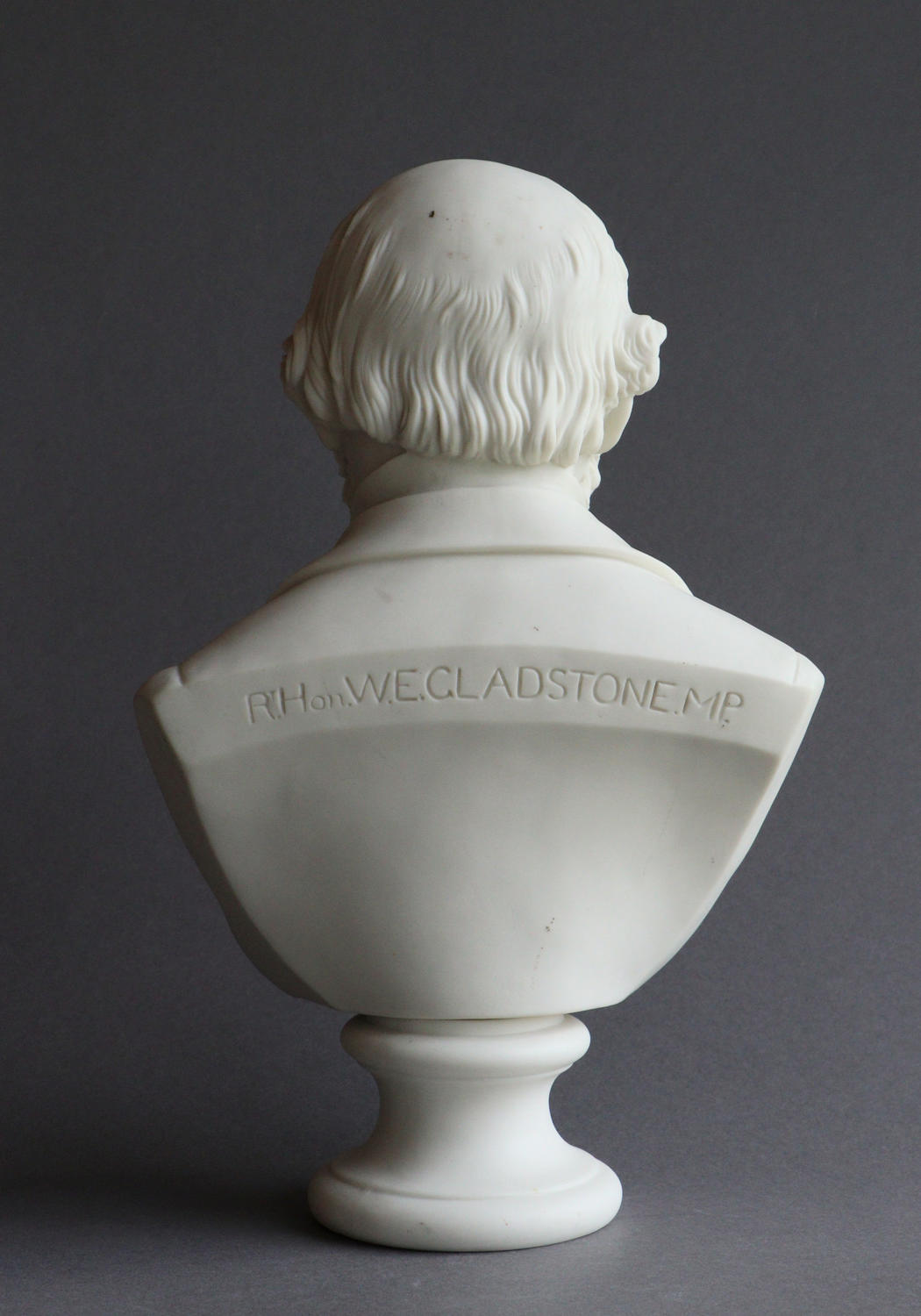 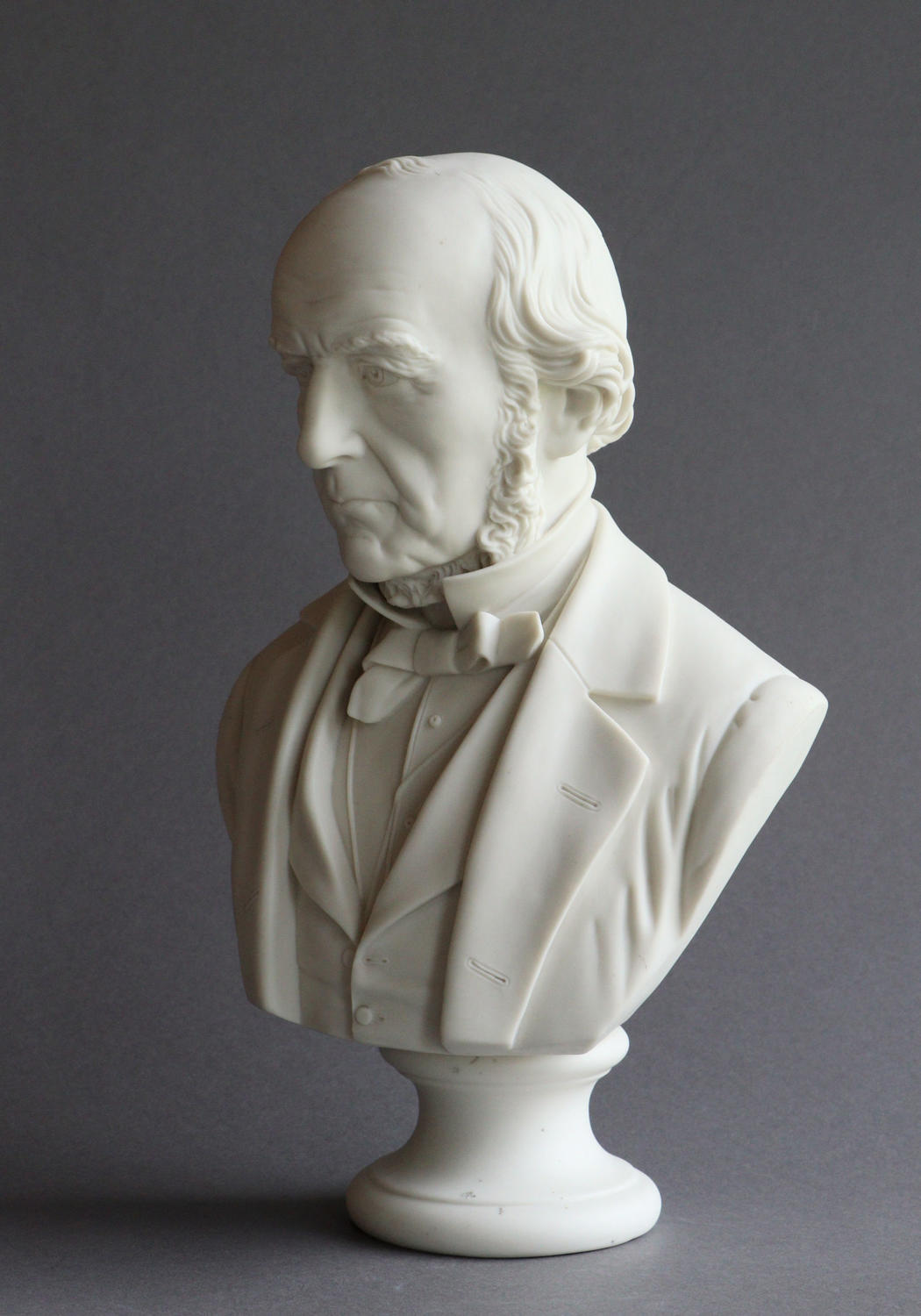 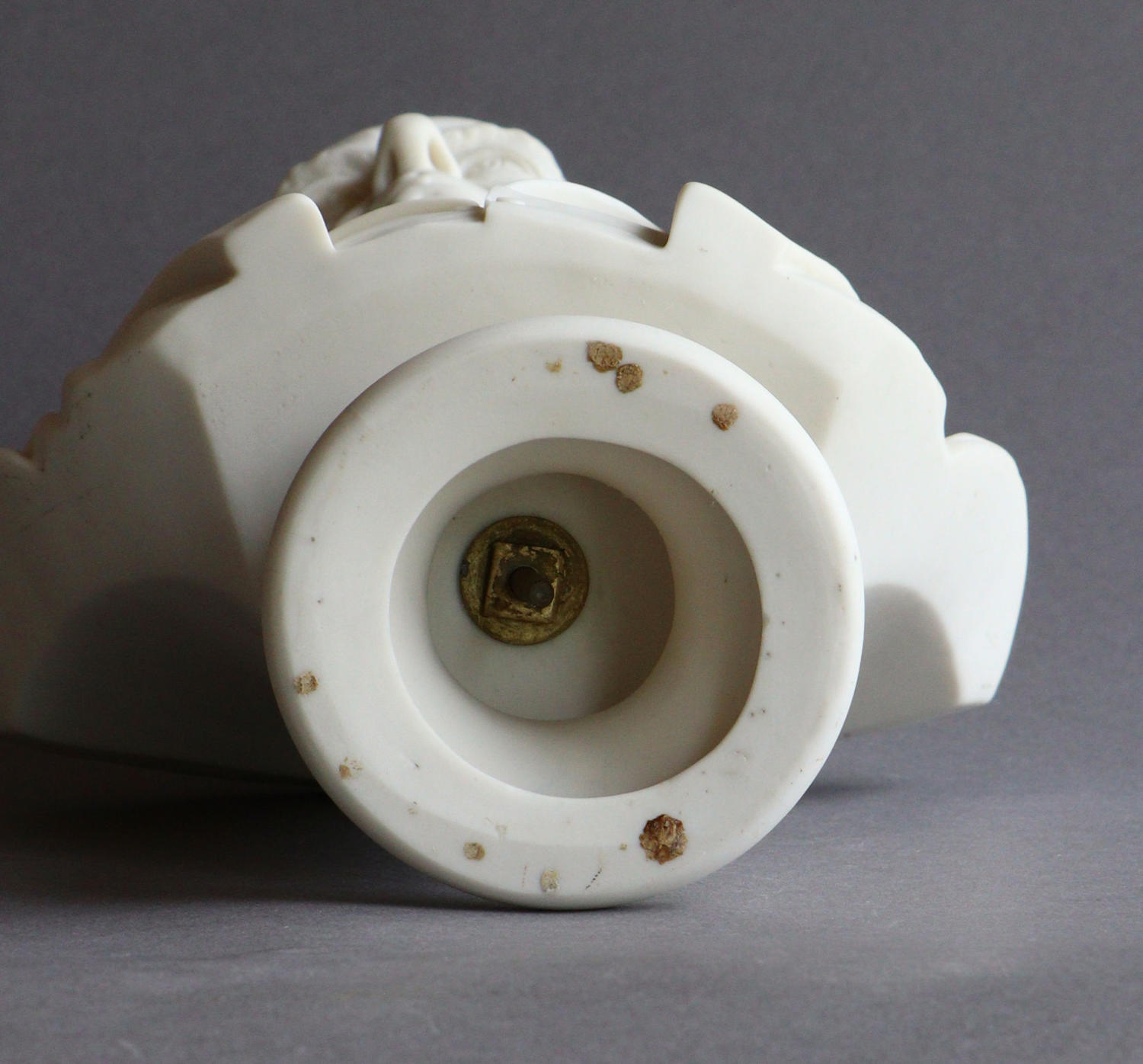 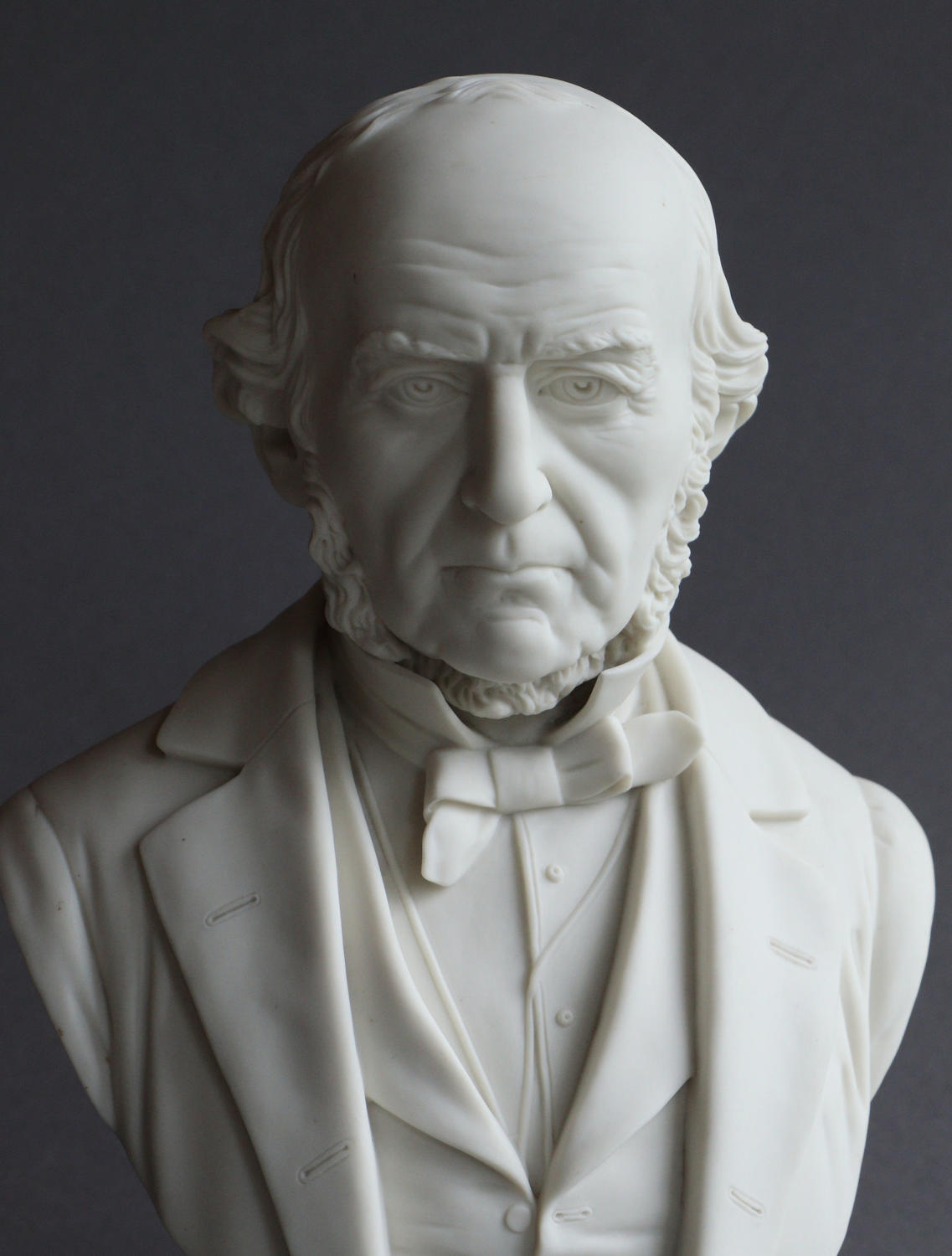 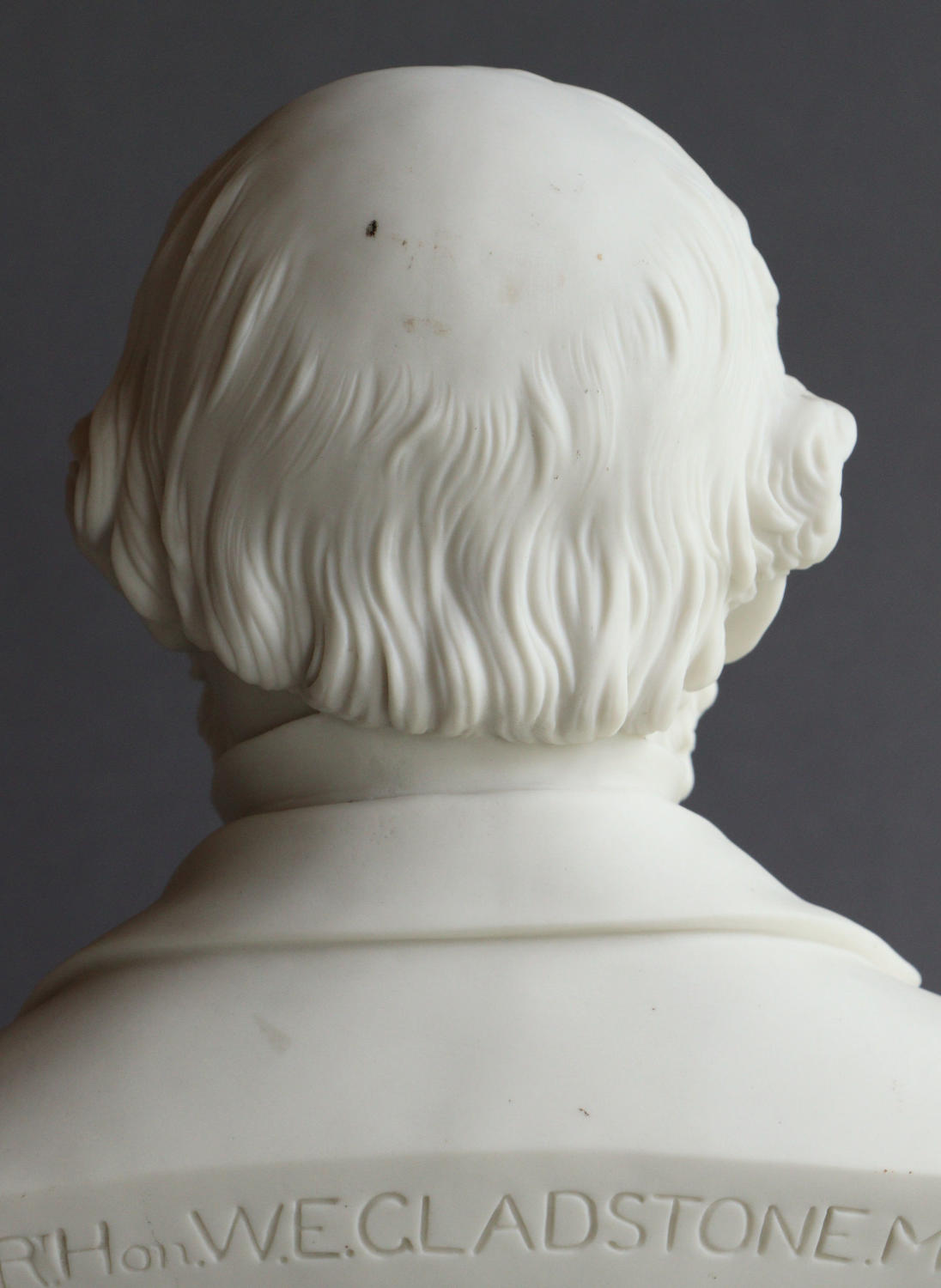