A small and finely-detailed Robinson & Leadbeater Parian bust of Queen Victoria (May 1819 – January 1901) who was Queen of Great Britain and Ireland from 1837 (and later Empress of India) until her death. This bust was issued for her Diamond Jubilee in 1897.  The bust is exceptionally finely modelled with great detailing of the veil, bodice and necklace, and the delicate crown. The face itself is beautifully done.  The bust is well marked: “R&L. Victoria.  To commemorate the 60th year of her reign 1837 -1897. Registered.” It has an integral square base and a separate square plinth, made to fit.  Height to top of crown:  bust without plinth 23cm (9”), with plinth 31½ cm (12½“).

This bust is illustrated in The Parian Phenomenon page 233 fig 762. The caption to the larger version on page 229 fig 745 states that the figure was modelled by R J Morris of the Potteries.

Queen Victoria was the daughter of the Duke of Kent, the fourth son and fifth child of King George III. The first son was George IV (earlier Prince Regent) whose only legitimate child and heir Princess Charlotte died in childbirth at the age of 21. The second son, the Duke of York, next in line, died childless in 1827, so George IV was succeeded by the third son – his brother the Duke of Clarence - William IV.  William had no legitimate children and, since the fourth son, Duke of Kent, had also died in 1820, Victoria was the next in line. William IV, like his antecedents and brothers, was also King of Hanover. Because the throne of Hanover could not pass to a woman, George III’s fifth son, the Duke of Cambridge, became King of Hanover.

Condition: The bust and plinth are in fine condition. Rarely for this model, the crown is intact with just a slight roughness to the back right pinnacle. There are some soot marks to areas of the bust, excluding the face. The plinth has some soot speckling throughout. Otherwise the condition is excellent. 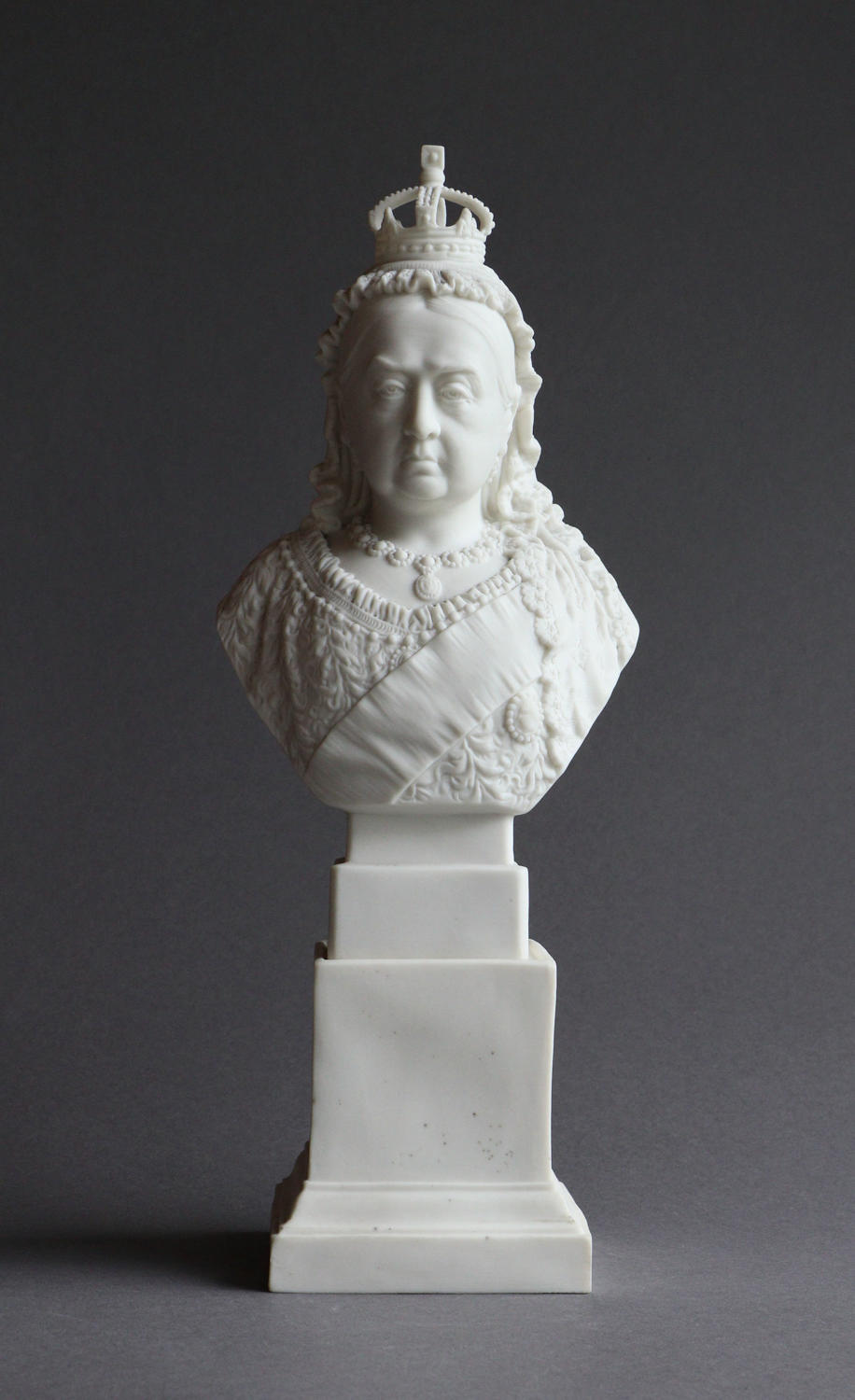 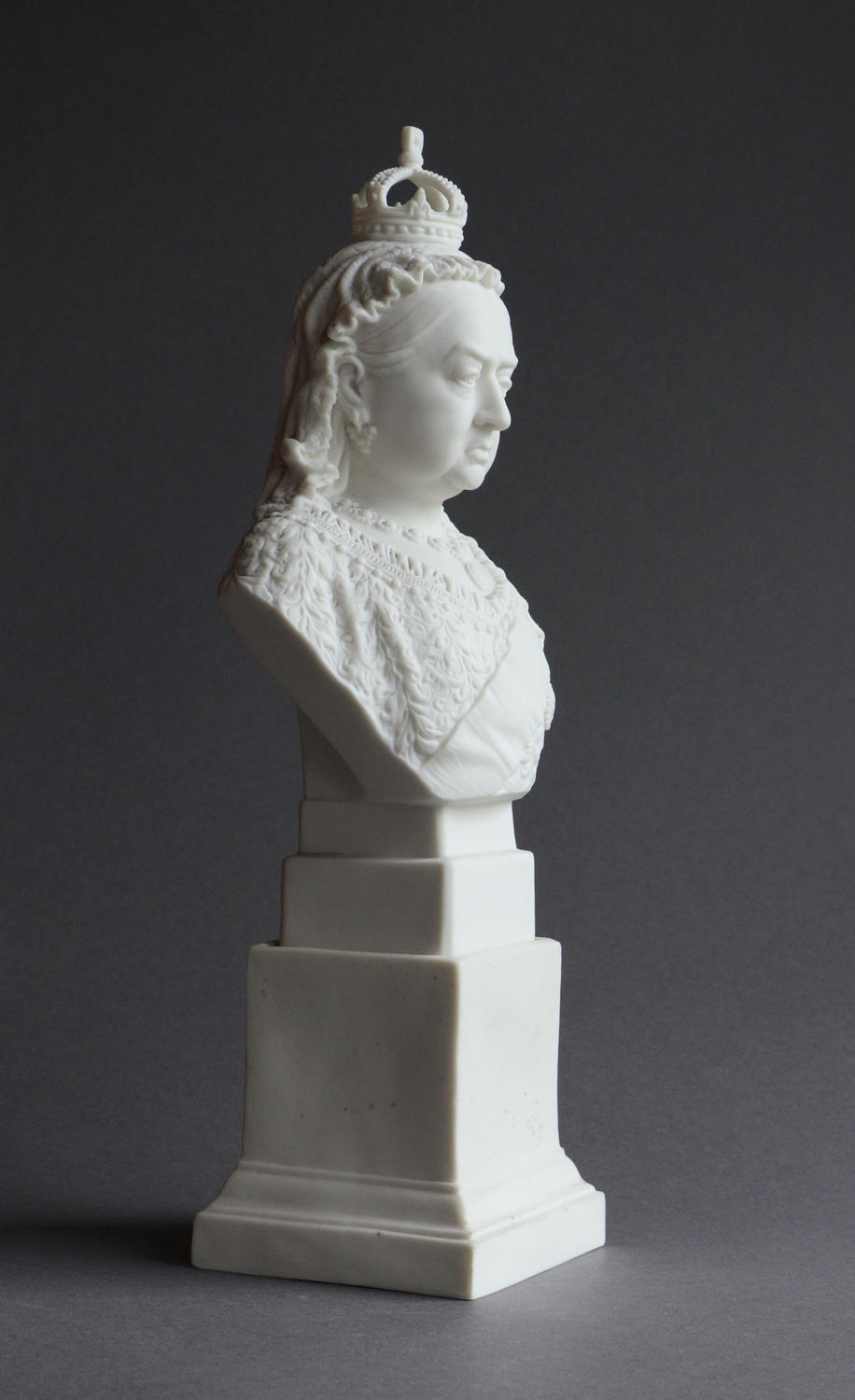 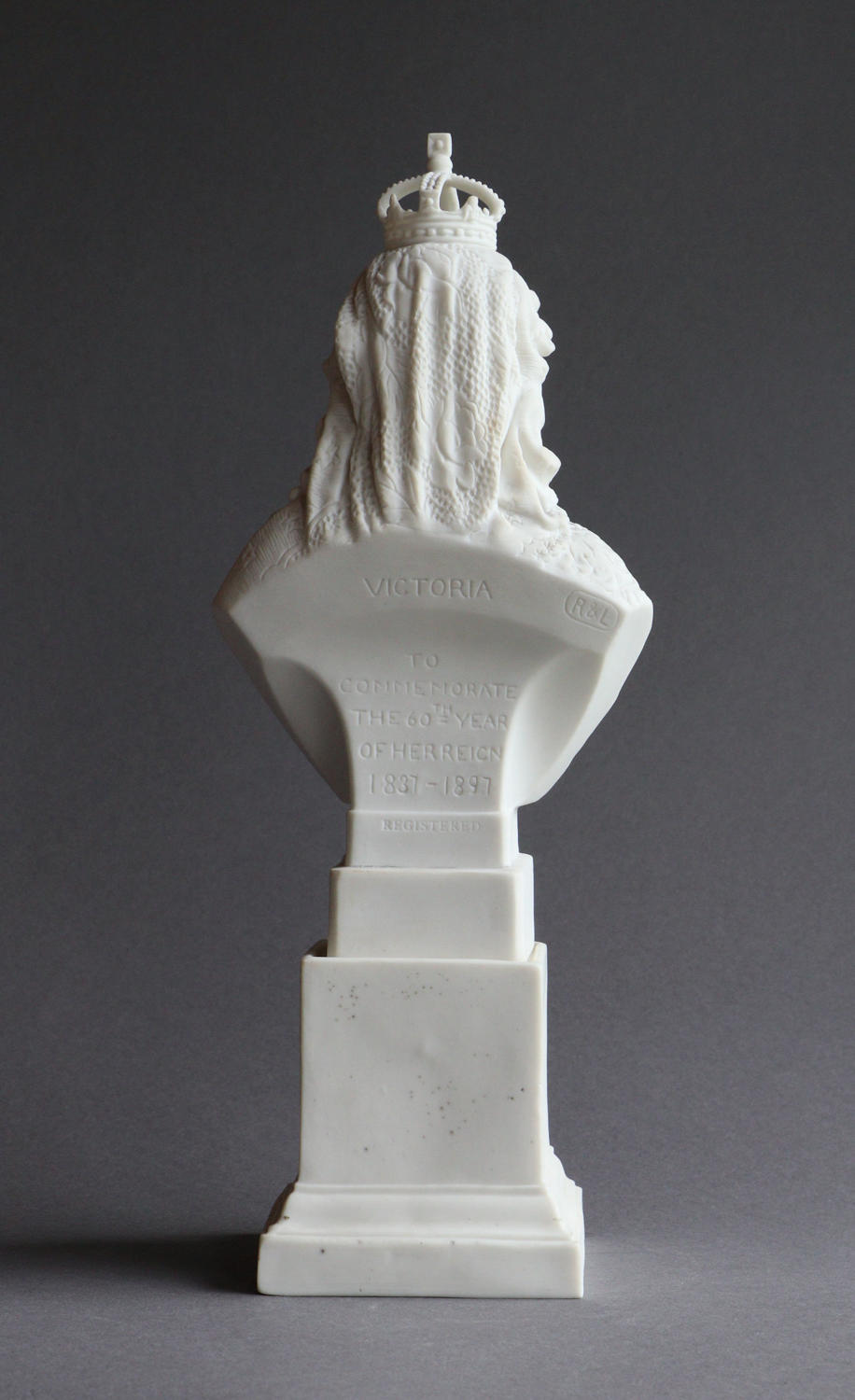 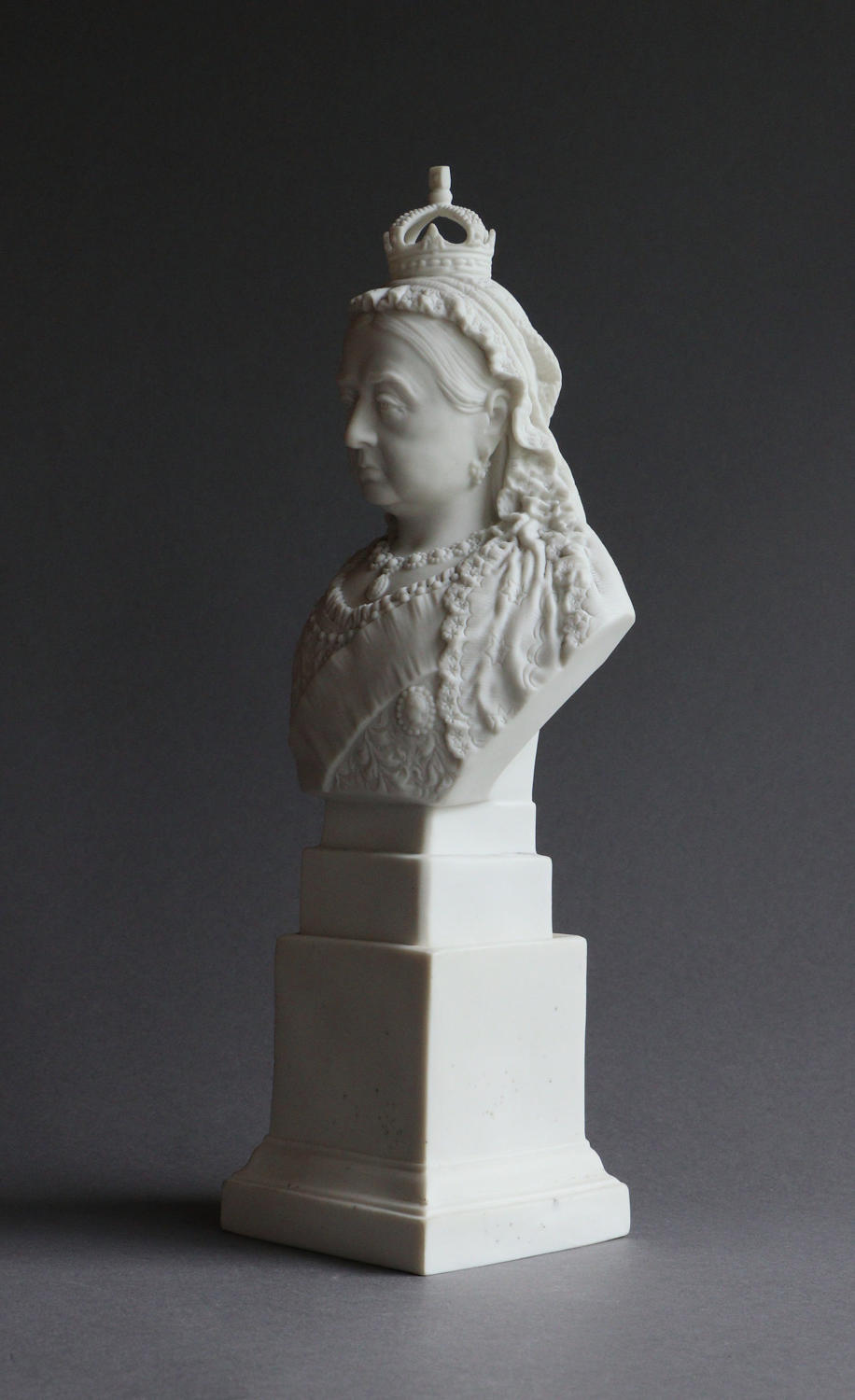 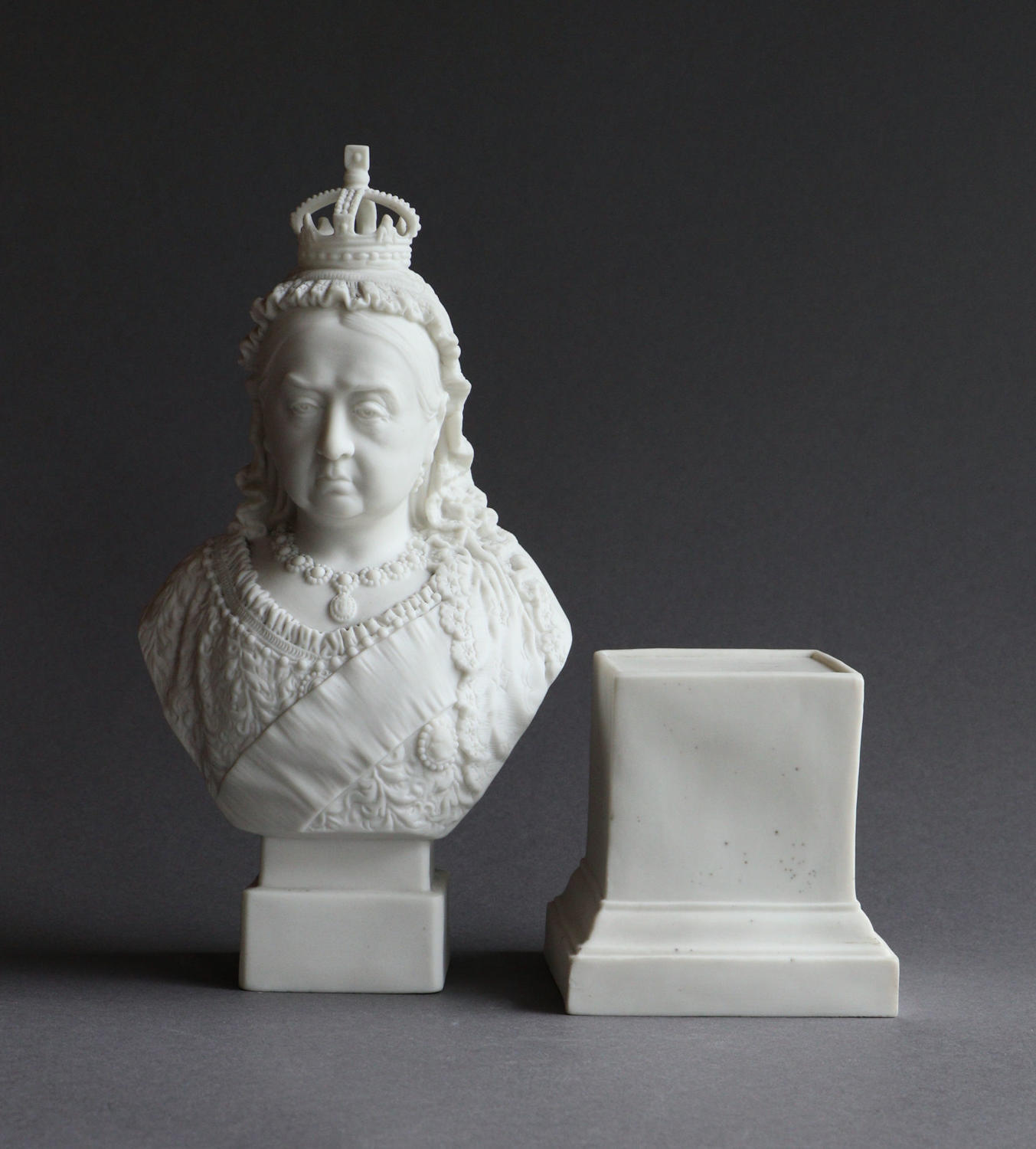 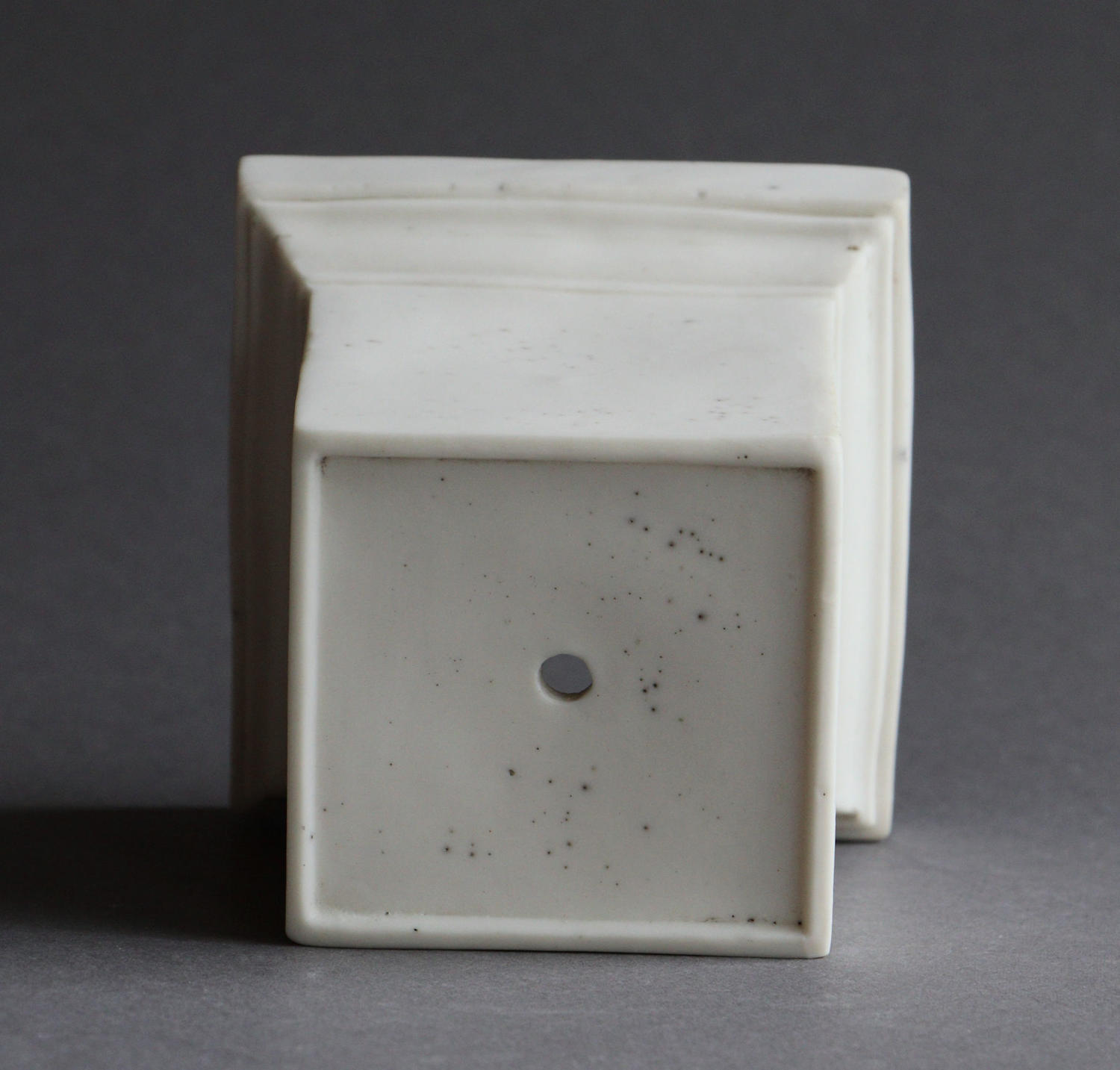 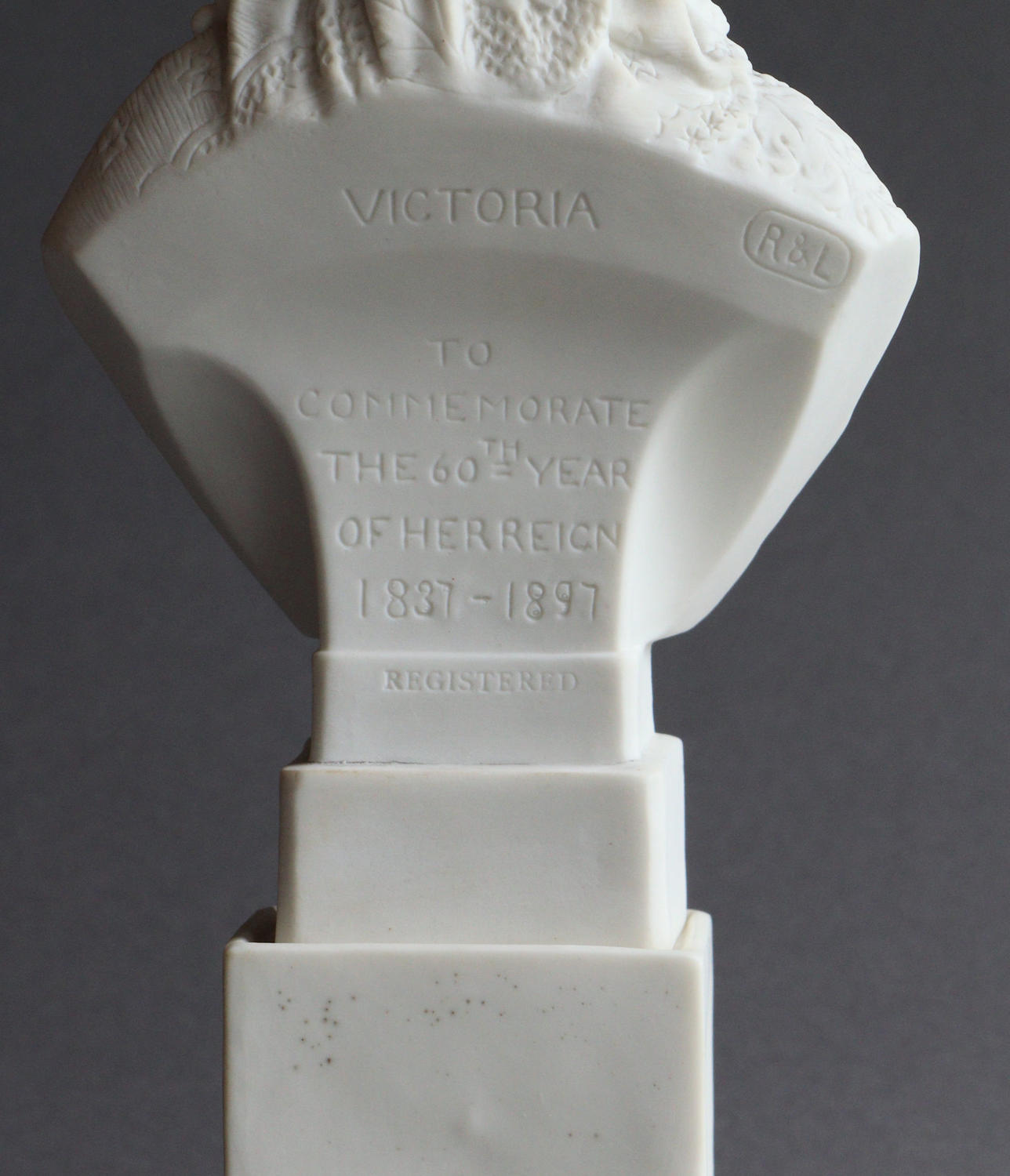