A small Parian bust of Byron by Goss

A small Parian bust of  the Romantic poet George Gordon, Lord Byron (1788 –1824) by Goss. The figure is inscribed on the back with the Goss mark, though it is difficult to read the full inscription.

As well as for his highly regarded poetry, Byron was known for his colourful personal and public life. He died at the age of 36 after an infection caught when fighting for Greece against the Turk in the Greek War of Independence. 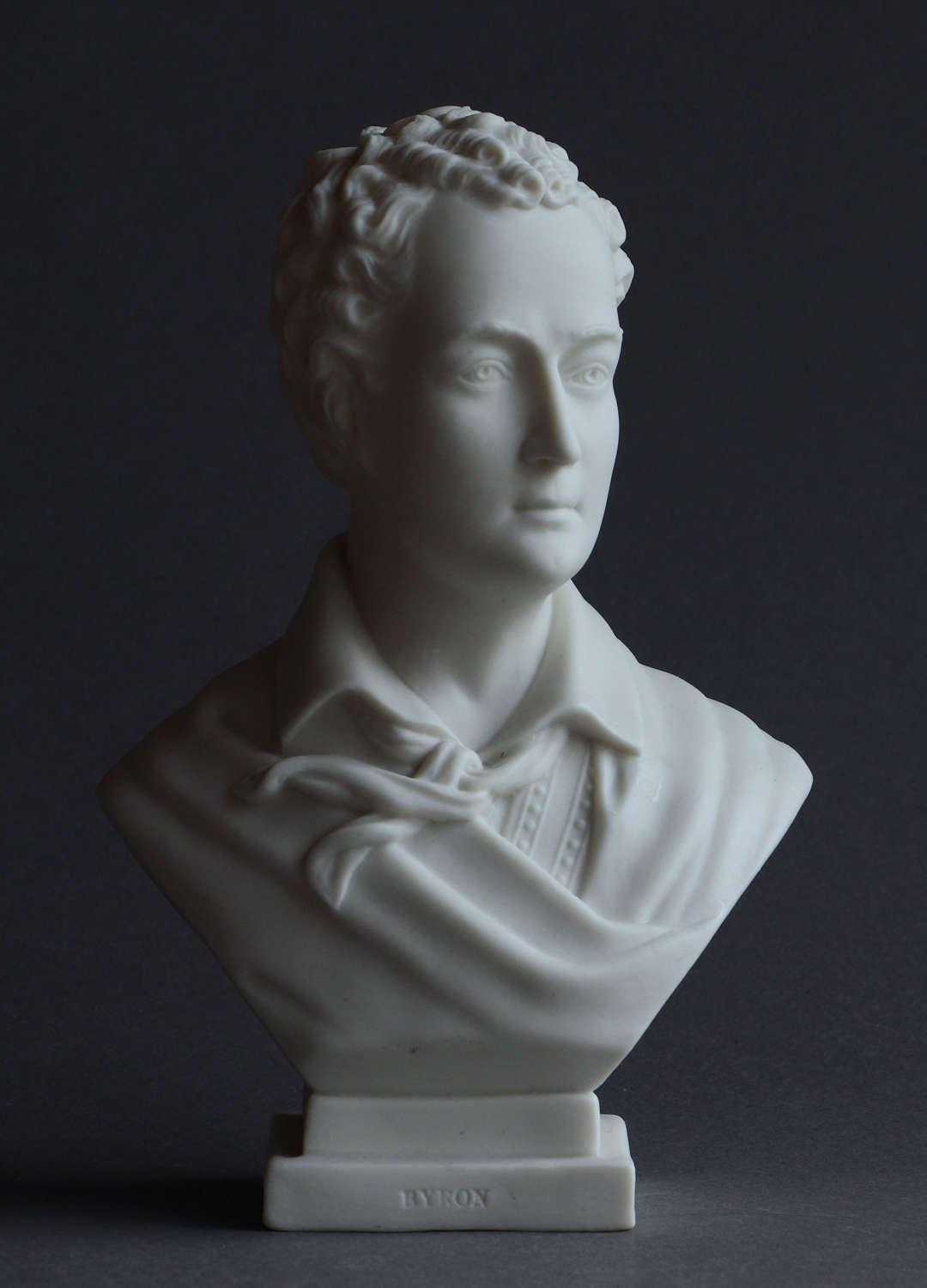 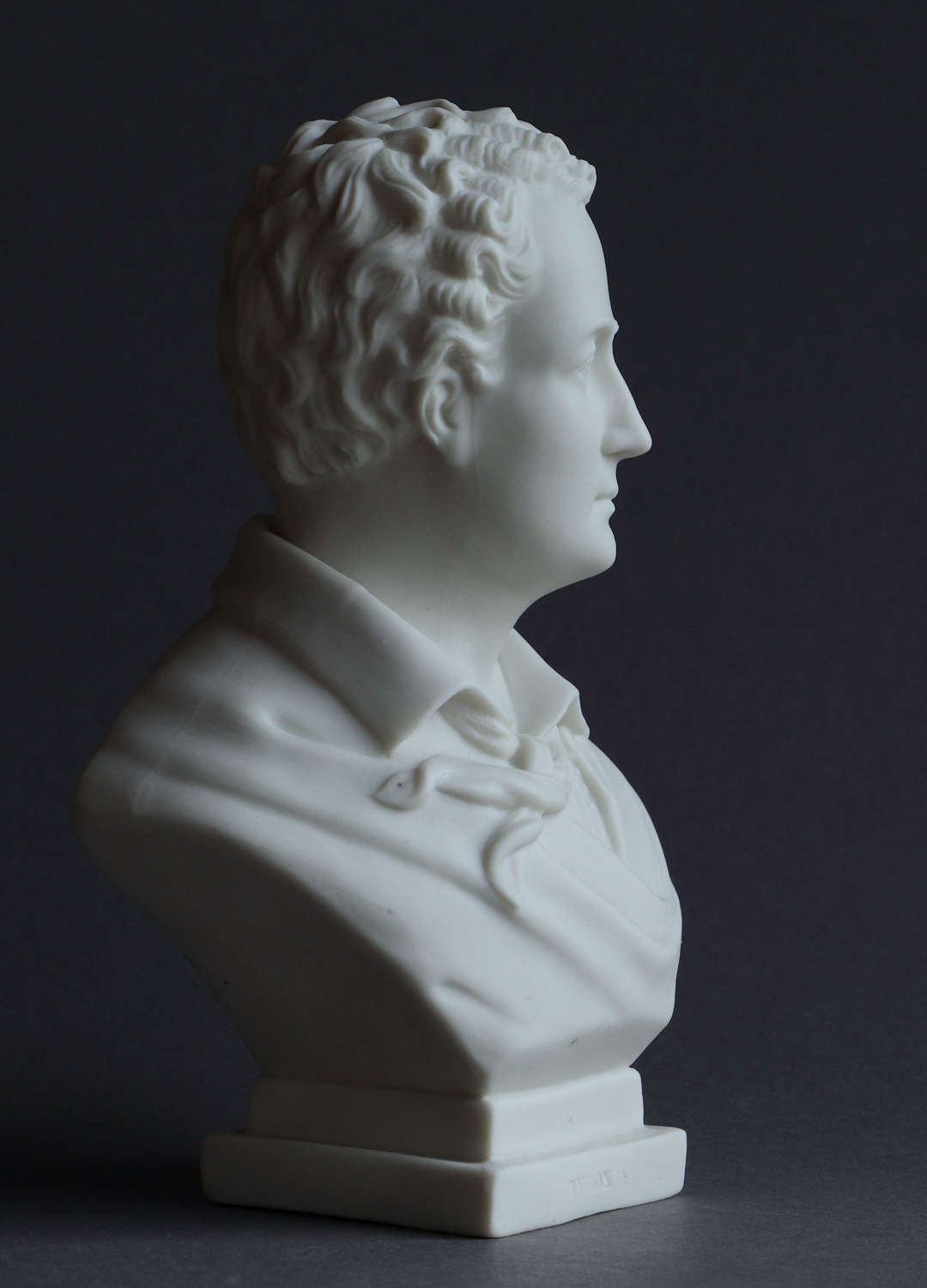 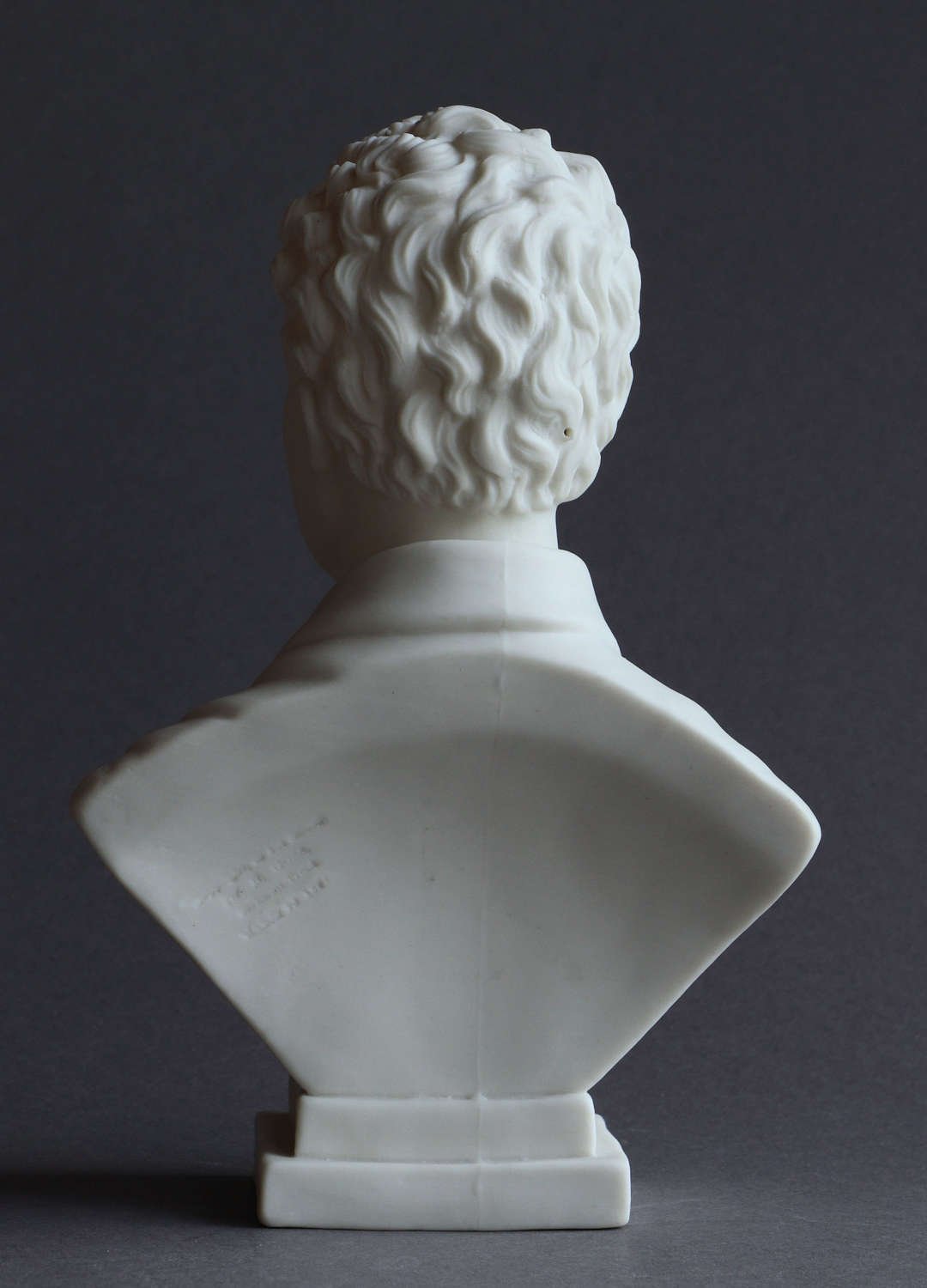 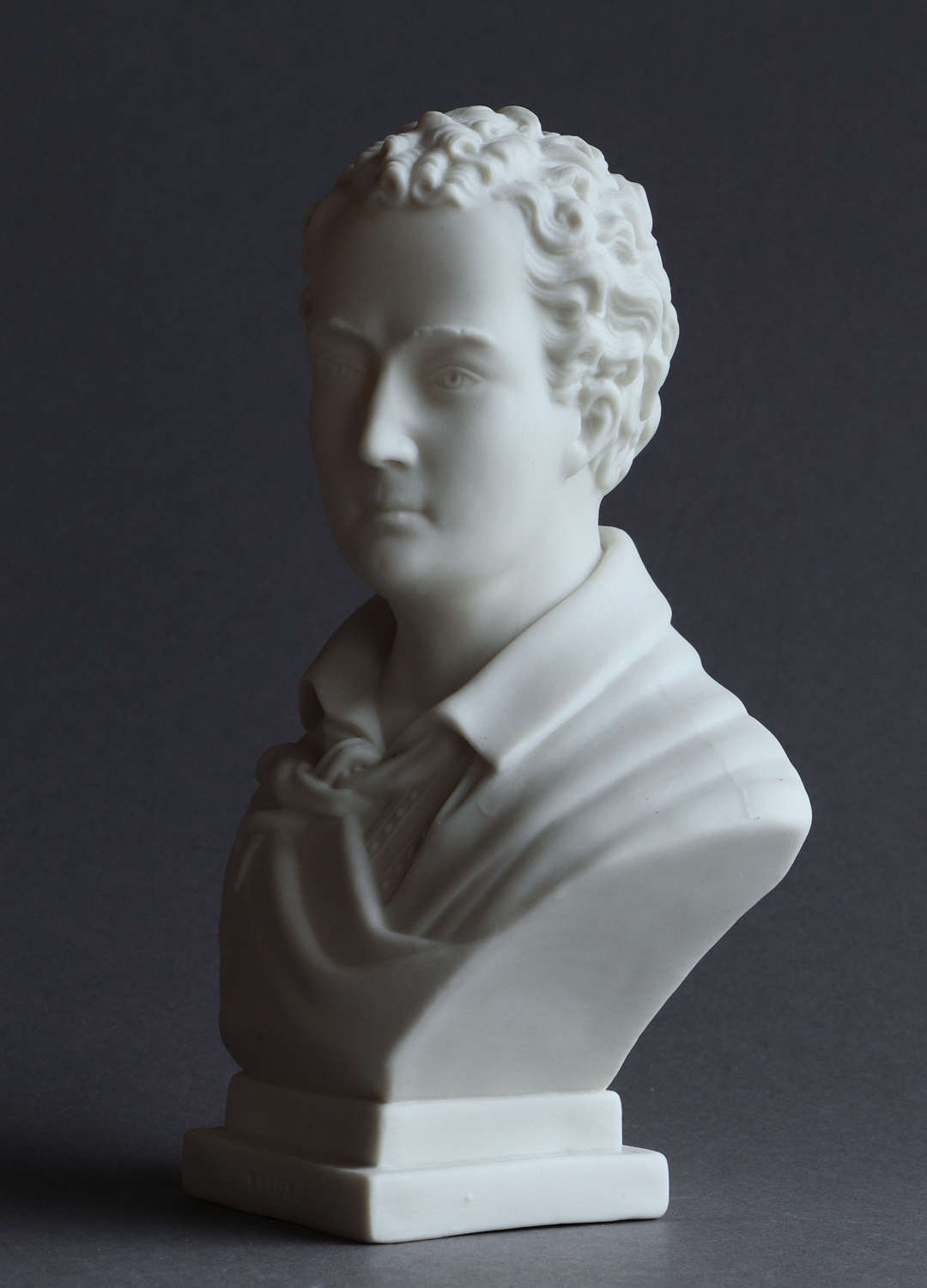 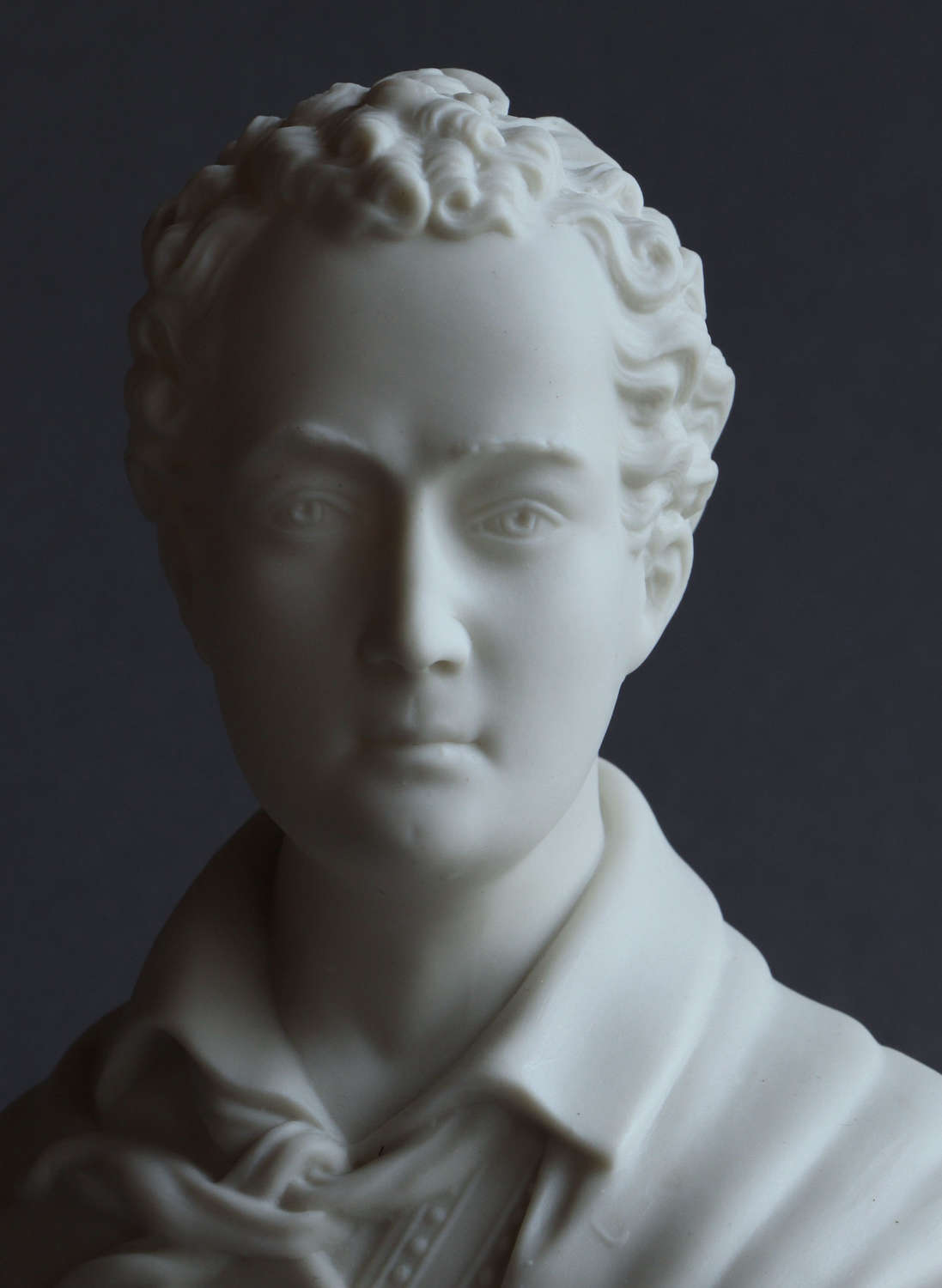 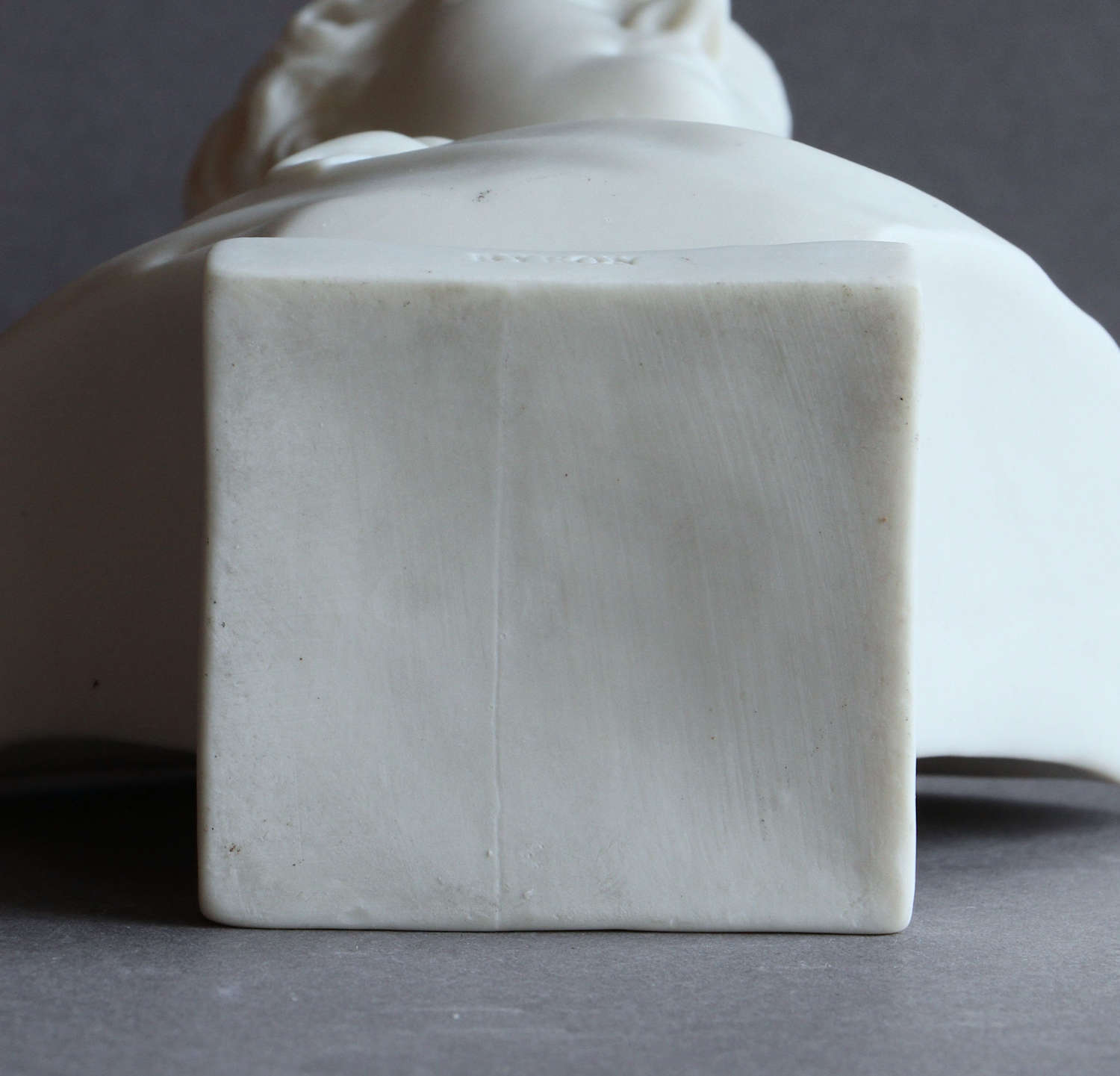 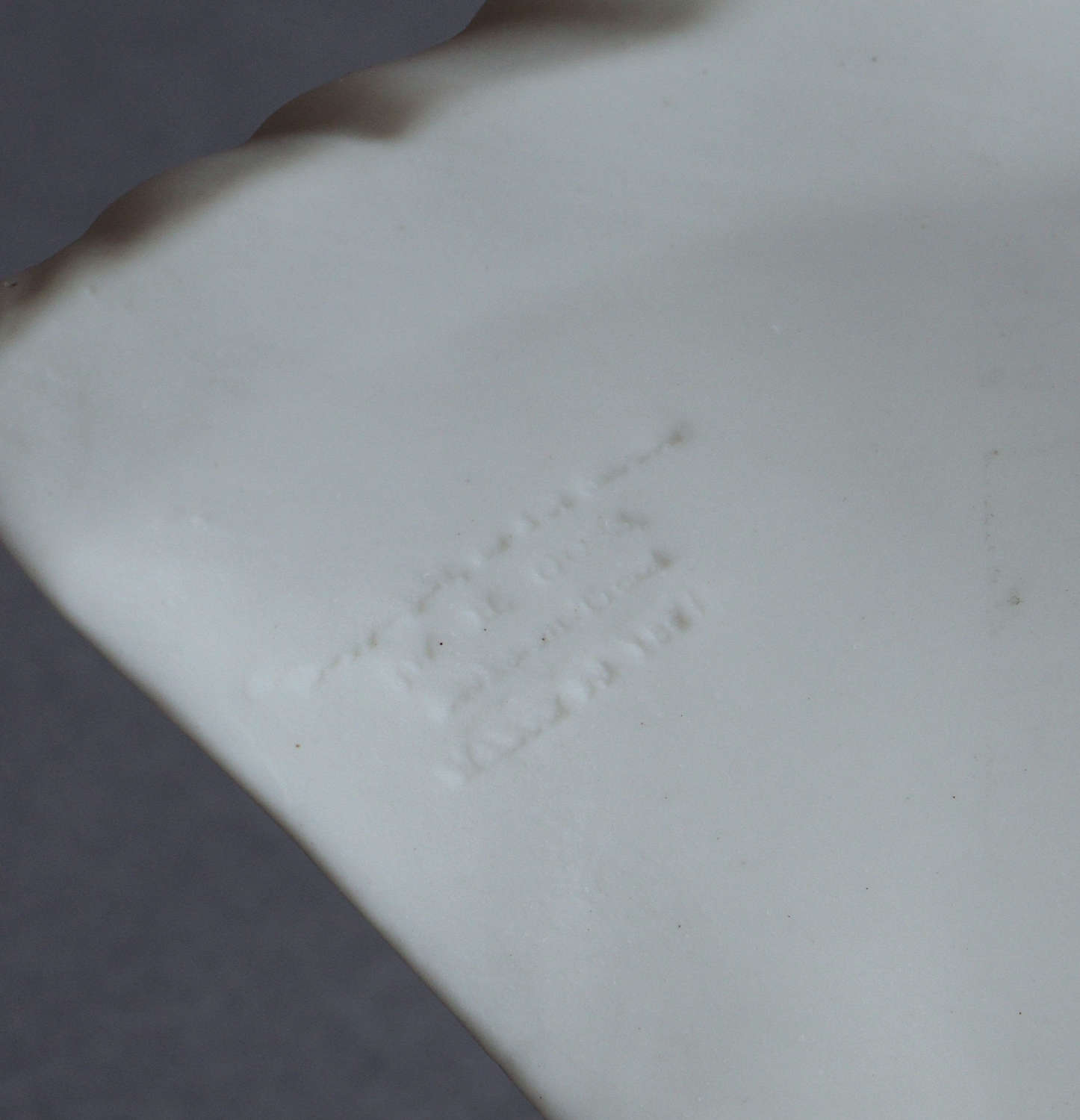