A medium Parian bust of Disraeli probably by R & L

A fine bust of Benjamin Disraeli with a separate socle. Unmarked but probably by Robinson and Leadbeater and dating from the last quarter of the 19th century. These busts were made in a variety of sizes and a larger version is illustrated on page 230 of The Parian Phenomenon, fig 750.

Condition A tiny nick to the edge of the pocket and to the overlapping edge of the jacket, otherwise excellent. 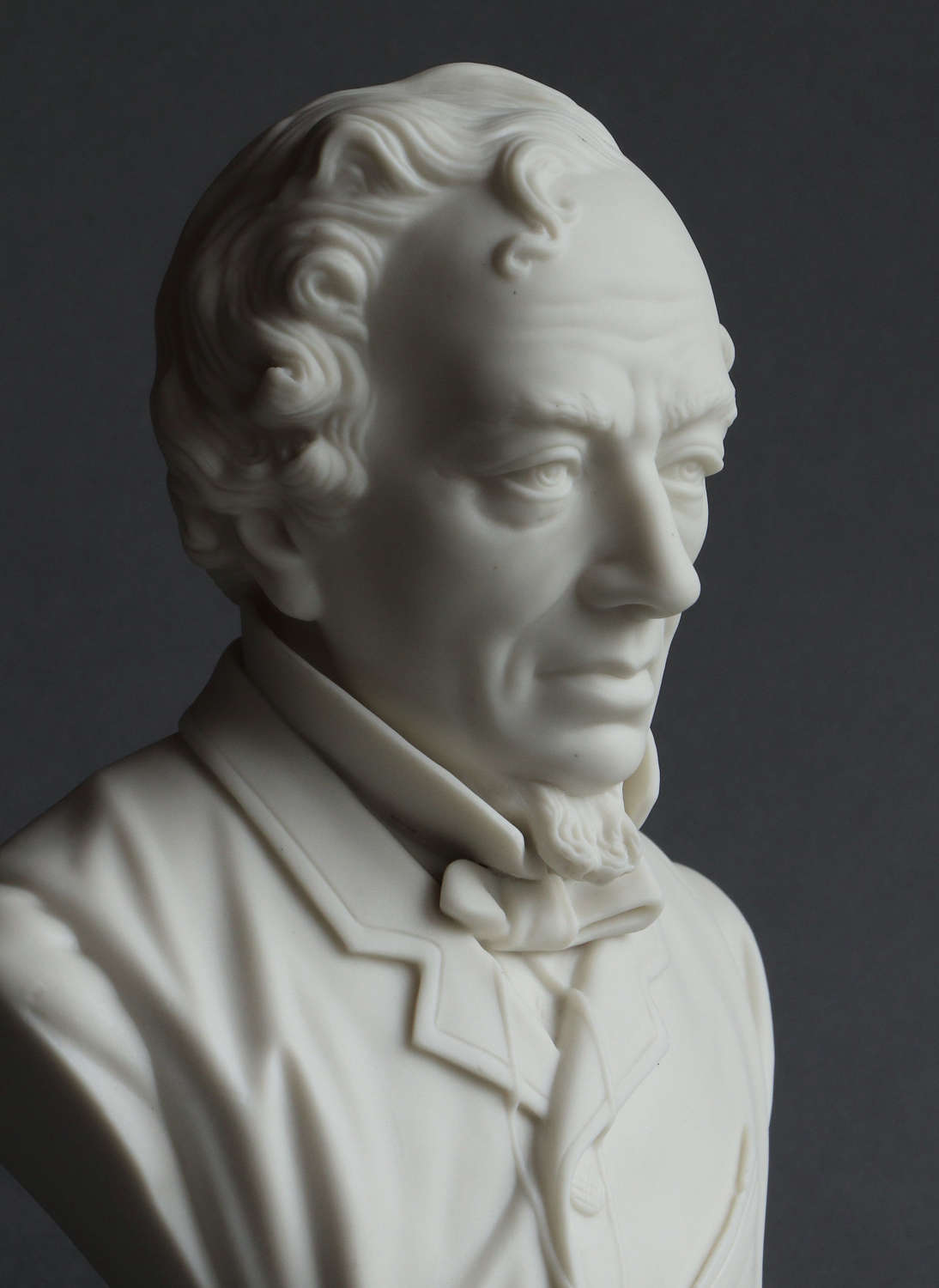 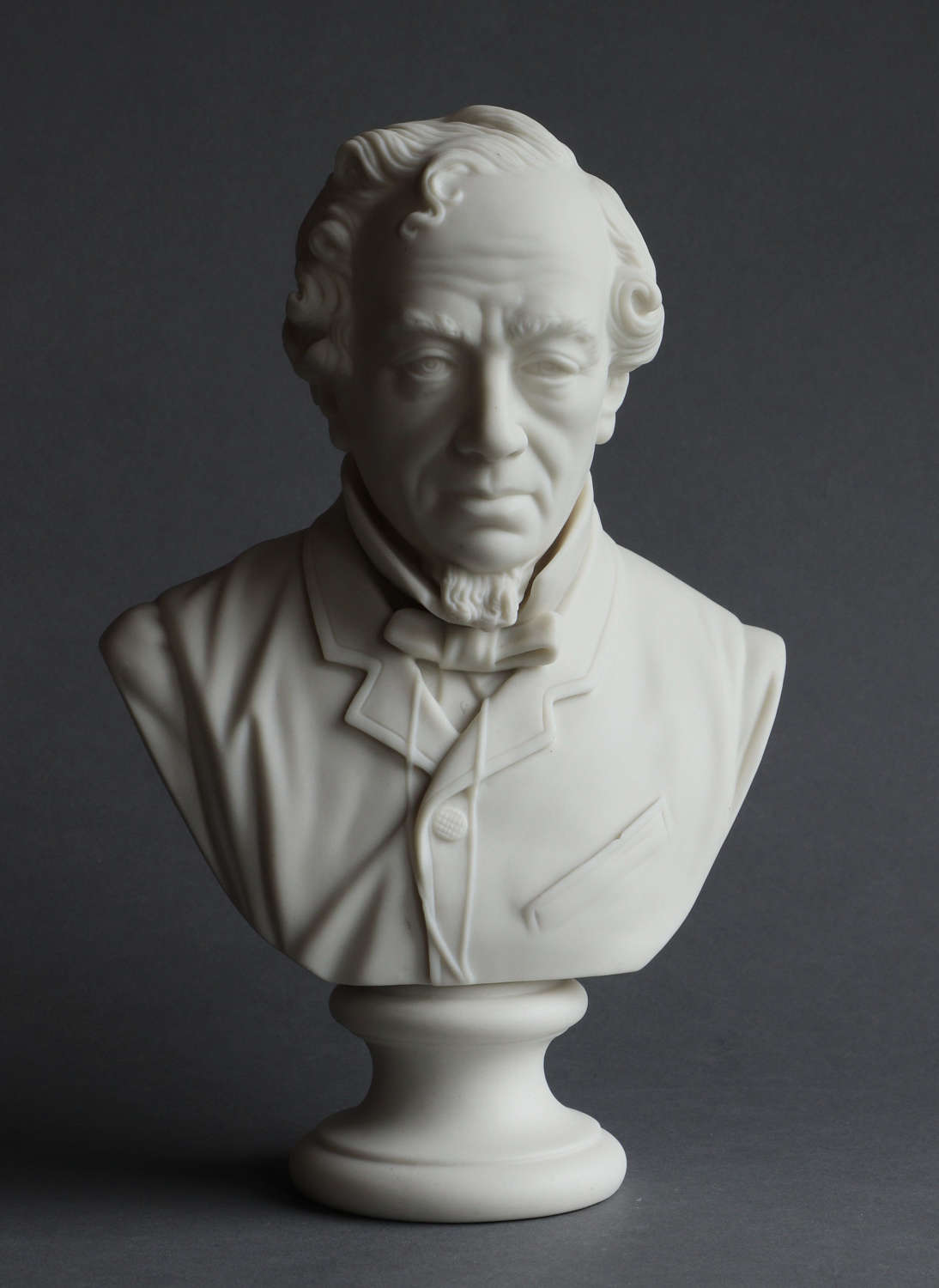 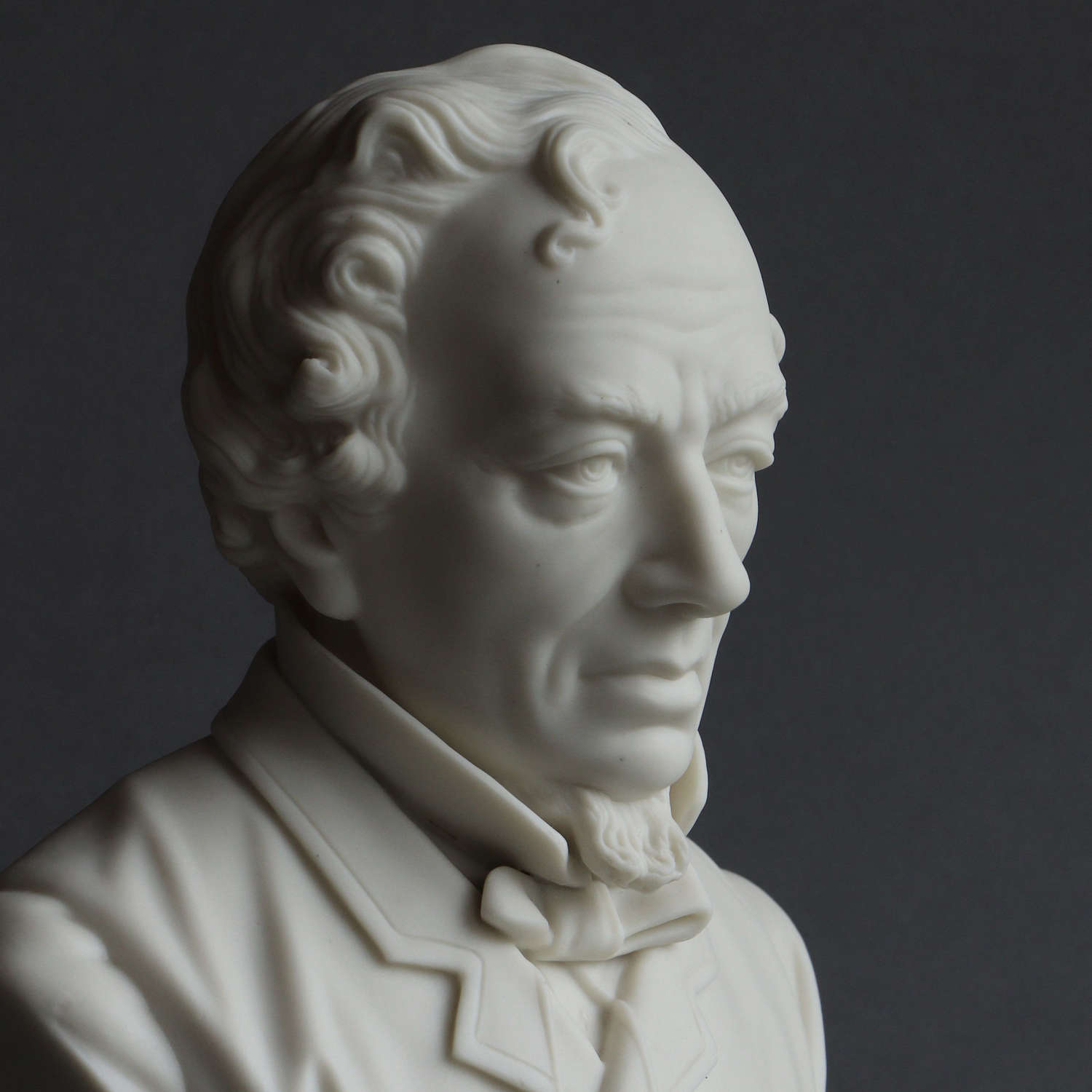 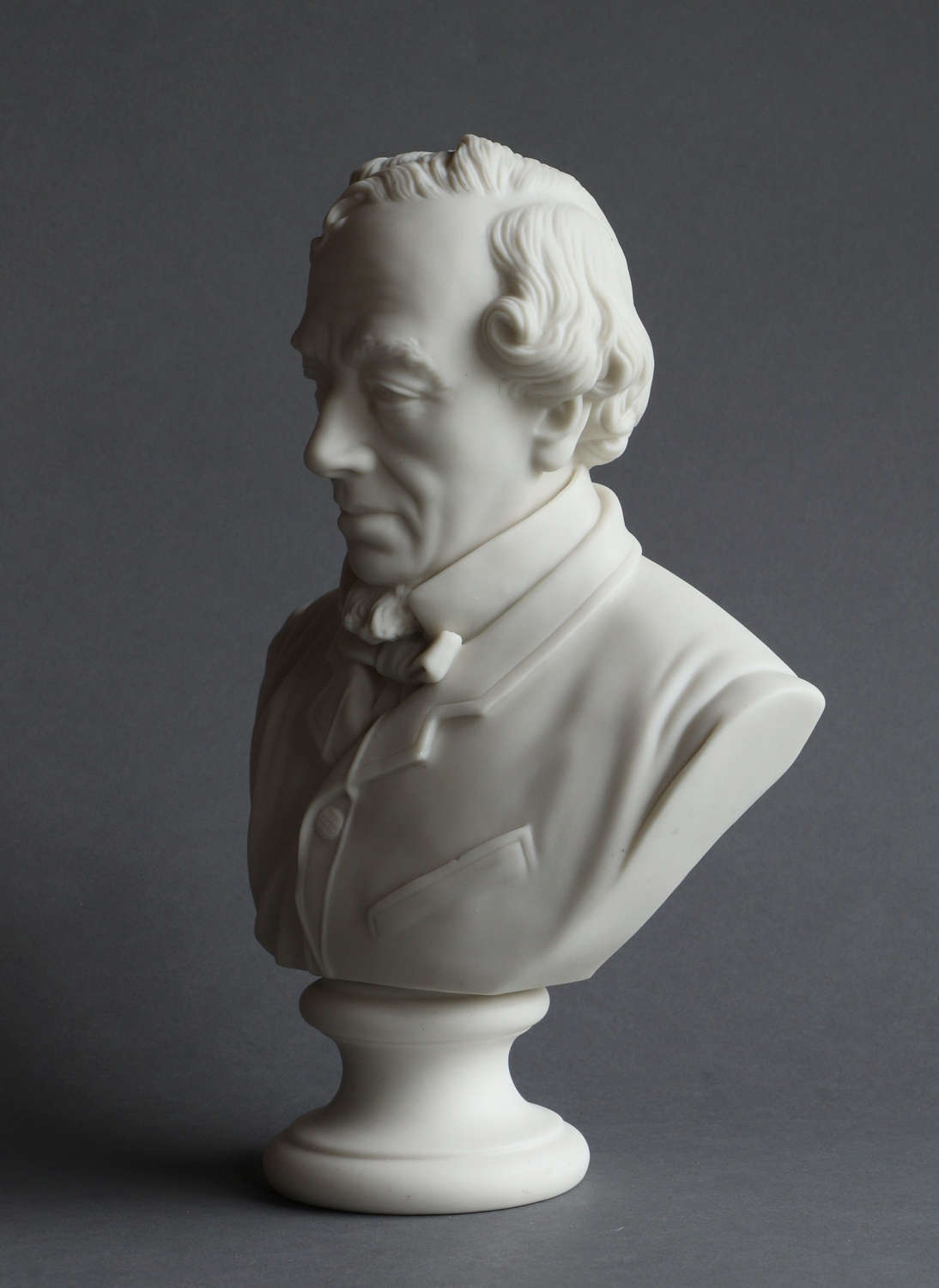 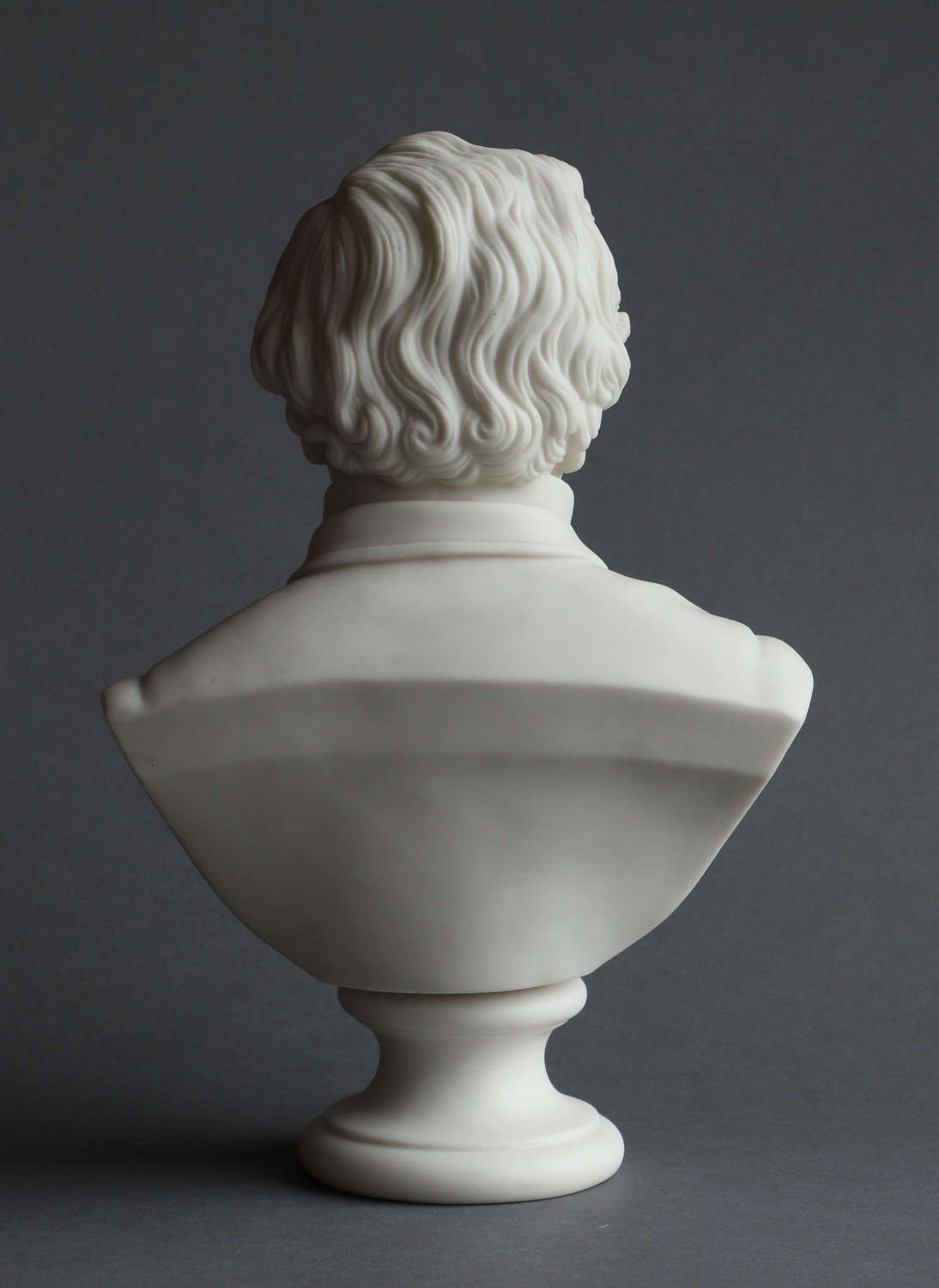 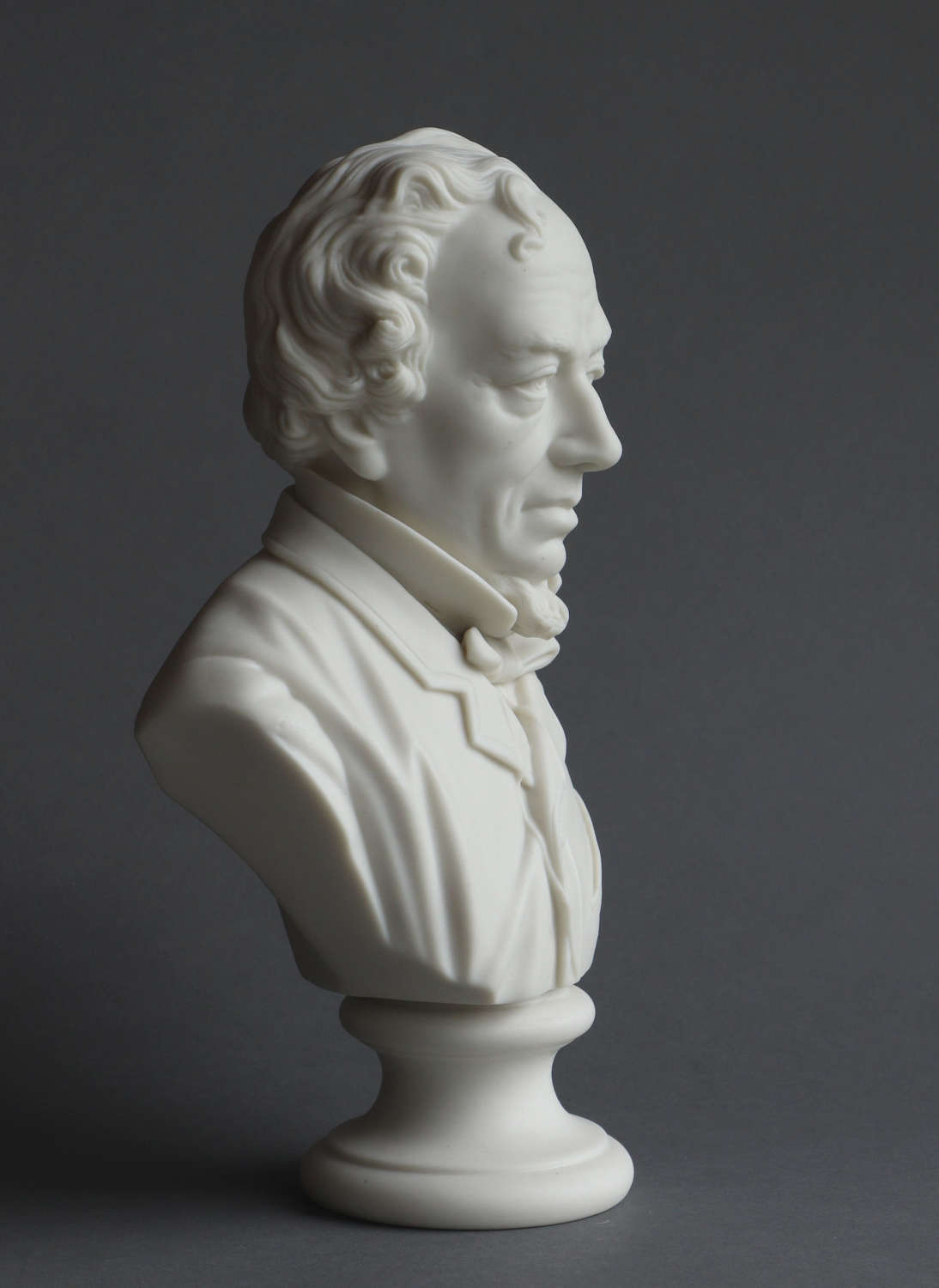 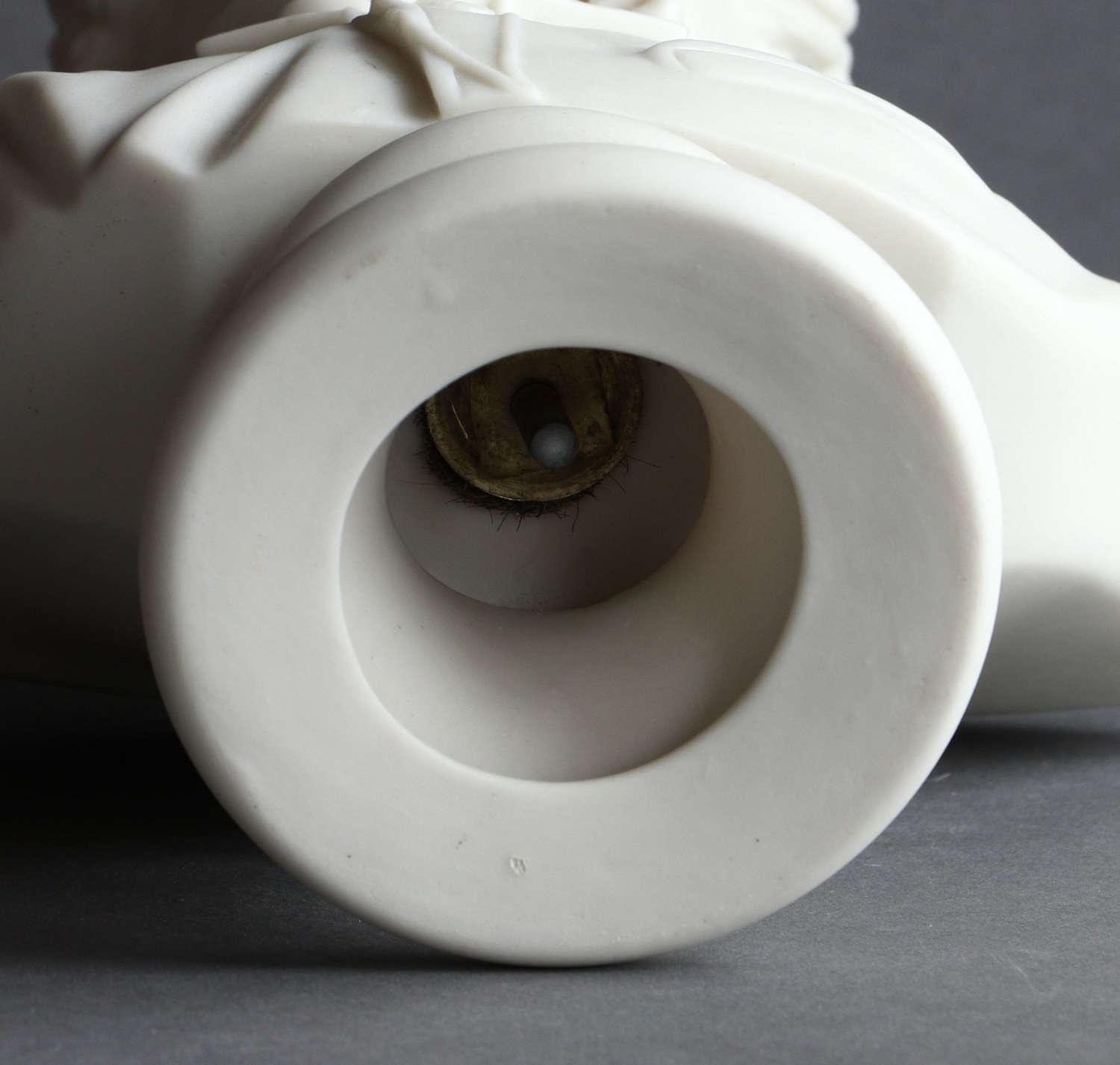